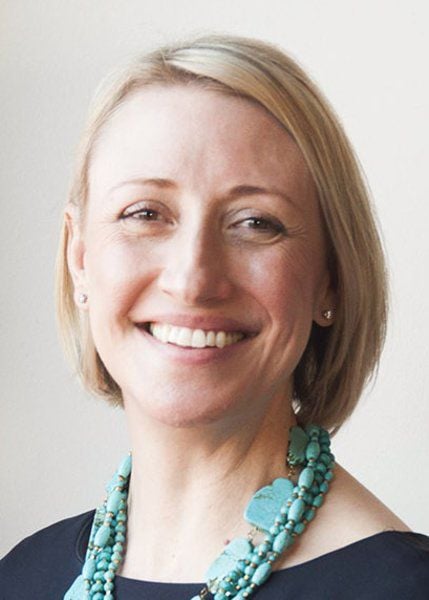 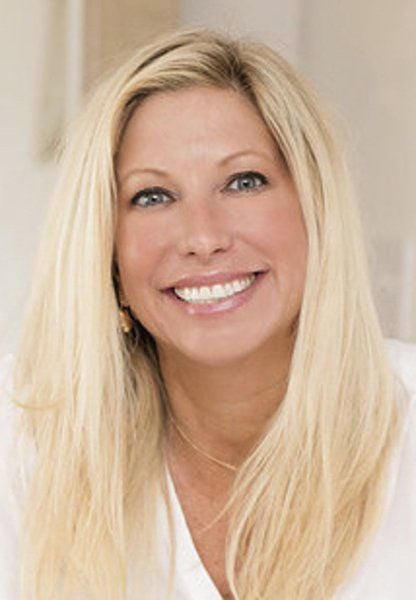 LYNN – Centerboard, a Lynn-based charitable non-profit that that revitalizes communities by investing in their people and places, recently welcomed Amy McLaughlin as the newest member of its Board of Directors.

McLaughlin runs the Newburyport-based Amy McLaughlin Lifestyles alongside her husband, Michael. The all-inclusive lifestyle business is a leader across the state in wedding planning as well as interior and floral design.

In addition to her new role on the Centerboard Board of Directors, McLaughlin has served on the Board of the Custom House Maritime Museum in Newburyport and volunteered for the Wish Project, the Strawbery Banke Museum in Portsmouth, and the MSPCC in Boston.

NEWBURYPORT – Executive search firm Koya Leadership Partners has hired Kara Teising as a vice president. Based in Nashville, Tennessee, Teising’s role at Newburyport-based Koya will be to match mission-driven clients with transformational leaders who are driving positive change.

Teising has more than 15 years of dedicated experience in the mission-driven executive search space.

She has experience recruiting for a broad range of clients and has earned the respect of numerous notable national and international organizations working to affect positive change, including Earthjustice, BoardSource, Colorectal Cancer Alliance, Make-A-Wish, and The Volgenau Foundation. Prior to joining Koya, Teising served as partner at DHR International/Jobplex. Previous to DHR/Jobplex, she was a partner and leader of the Nonprofit Practice of ThinkingAhead Executive Search

NEWBURYPORT – REP Branding Company’s REP & Rosé will host a panel discussion Ceia Kitchen + Bar from 5:30 to 7:30 p.m. on Wednesday, April 17, with women from Massachusetts who have started businesses that have made a worldwide impact.

Tickets start at $50 and all proceeds go towards Girls Inc. of the Seacoast Area.

Hamm noted, “Corporators play a key role in mutual savings banks. As recognized leaders in the community they are responsible for helping the bank increase its visibility, giving us crucial feedback on customer and community needs, and promoting our mission in every way. This is an extremely talented group of individuals and we’re fortunate to have them. I know that their contributions will be significant.”

NEWBURYPORT – Forbes has ranked Koya Leadership Partners, based in Newburyport, as one of the top 25 executive recruiting firms on its “America’s Best Recruiting Firms” list for the third consecutive year. Additionally, Koya is the highest ranked executive search firm on the list that’s focused exclusively on mission-driven clients.

“It’s a tremendous honor to have made the esteemed Forbes Best Recruiting Firms list for the third consecutive year. We are proud to not only be ranked among the top 25 firms again this year, but to also be recognized as the highest ranked firm focused exclusively on mission-driven clients,” said Koya founder and CEO Katie Bouton. “Koya was founded on a single belief – the right person in the right place can change the world – and we’re deeply committed to our role of matching mission-driven clients with transformational leaders who are driving positive change.”