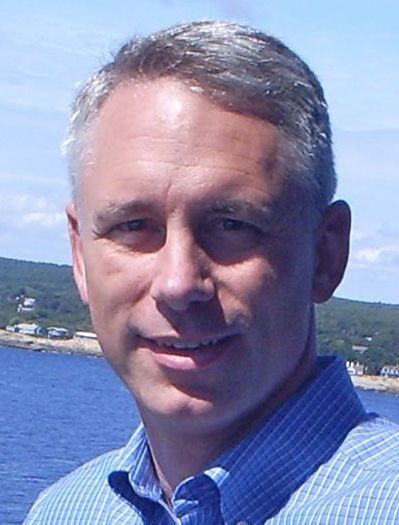 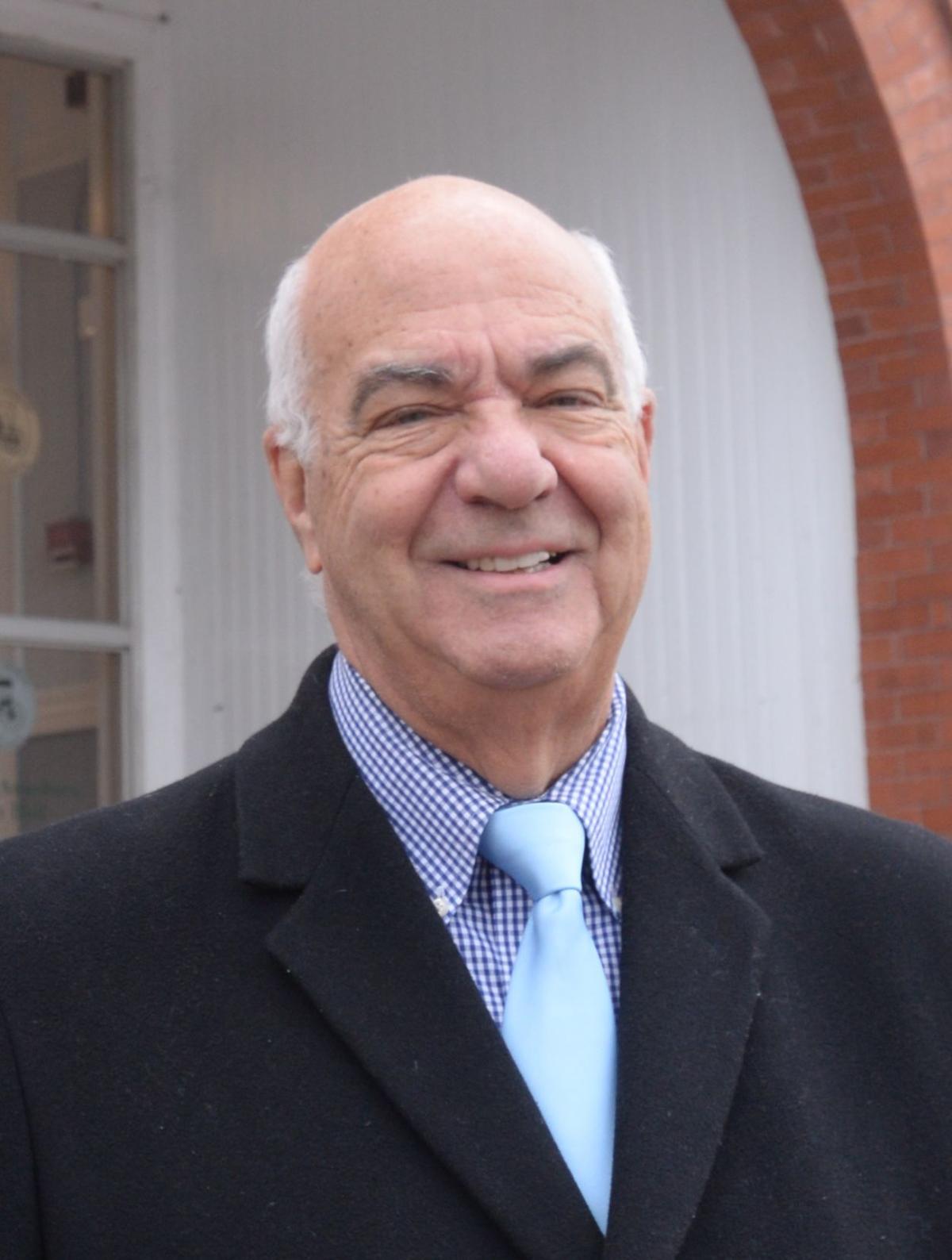 AMESBURY — A replay of the 2013 city election is playing out again as former mayors Thatcher Kezer and Ken Gray are both finalists for the job of town manager in Dracut.

According to The Sun of Lowell, Kezer and Gray are among four finalists up for the town manager position, along with Southbridge Town Manager Ron San Angelo and Groton Town Manager Mark Haddad.

Kezer served as Amesbury mayor from 2006-13, when he lost his bid for reelection to Gray by three votes. Gray was the city's chief executive for three, two-year terms but was defeated by Mayor Kassandra Gove in last year's municipal election.

Kezer is a retired Massachusetts Air National Guard lieutenant colonel and has been working as the chief operating officer in the city of Framingham since March 2018. He had previously worked as a senior vice president for MassDevelopment.

Gray is the founder and former president and CEO of Haverhill-based Northwave Technology, Inc.

The Sun also reported that a five-member screening committee has been reviewing applicants for the town manager position in Dracut.

Dracut's most recent town manger, Jim Duggan, abruptly resigned after he faced public scrutiny for his handling of town purchasing in October, the newspaper reported. Duggan was making more than $174,000 per year in the job.

Dracut Interim Town Manager Ann Vandal had served as assistant town manager and chief financial officer under Duggan and had applied to take over the position on a permanent basis, but is not among the finalists.