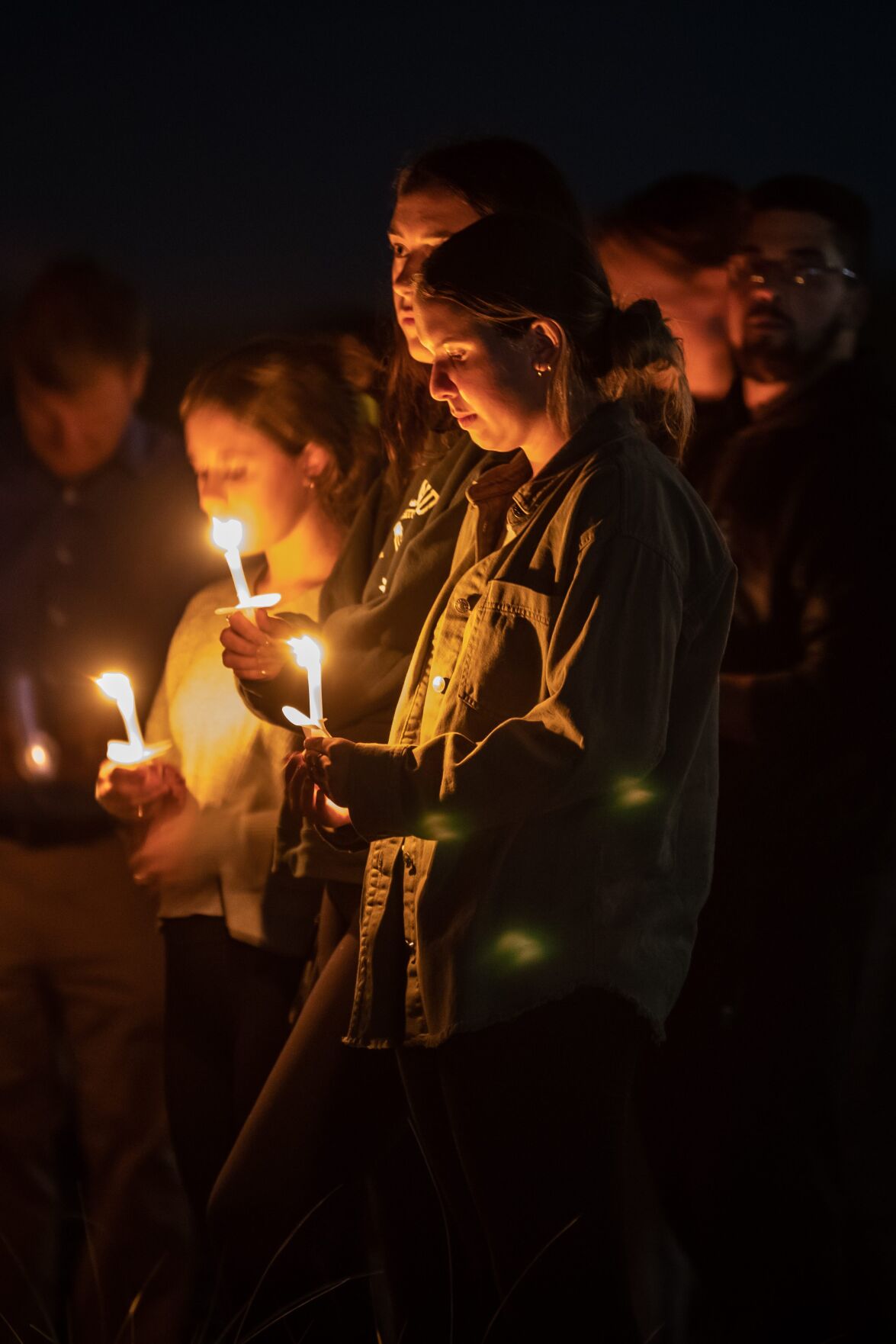 More than 200 people attended a candlelight vigil on Plum Island in mid-September. 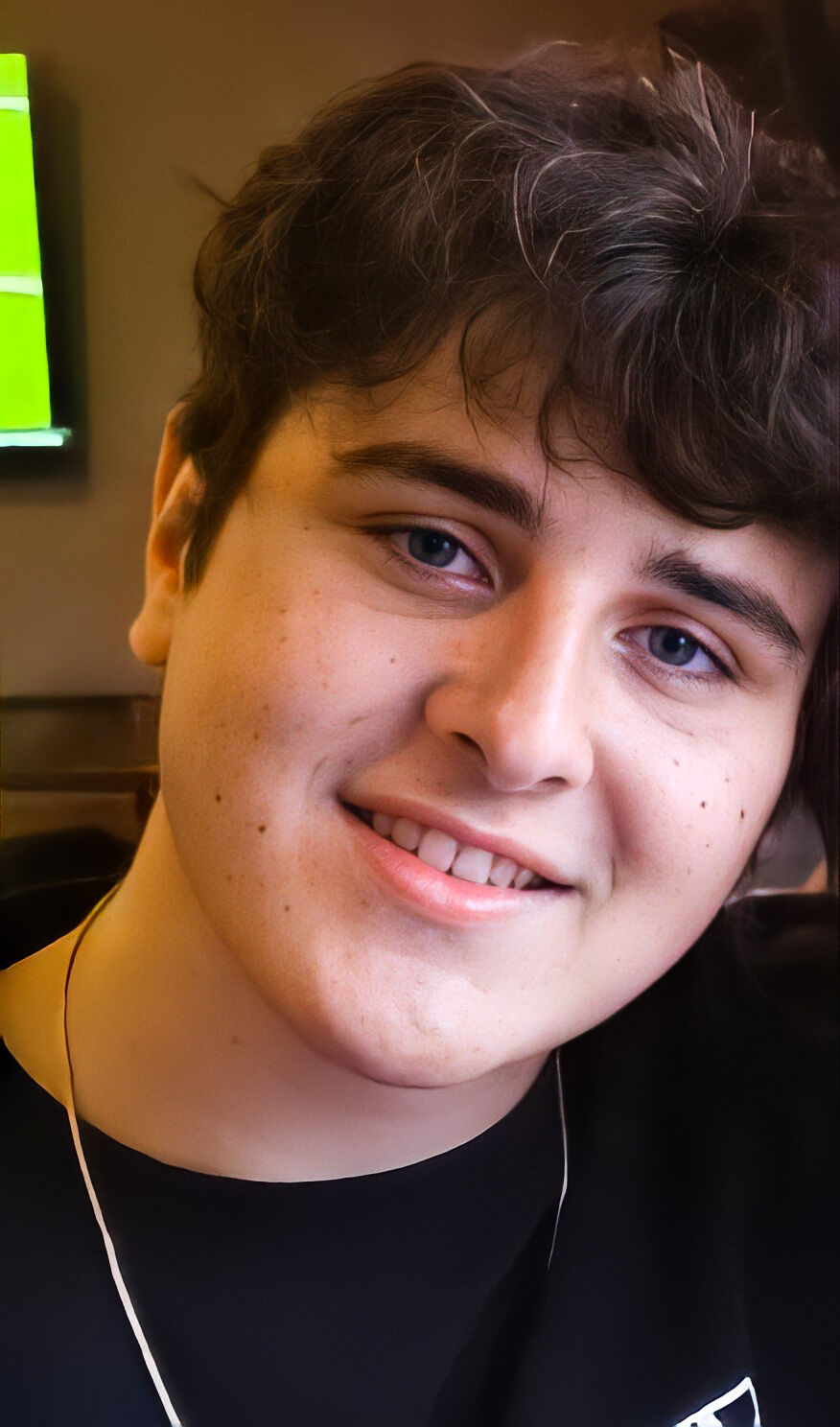 More than 200 people attended a candlelight vigil on Plum Island in mid-September.

WEST NEWBURY — The mother of an 18-year-old former Pentucket Regional High School student killed in a Georgia car crash in August is doing her best to carry on his legacy of love and good humor.

Jeremy Matthew Pereira died when his Nissan 370Z was struck by a tractor-trailer that crossed the median of Highway 411 on Aug. 30, hitting the sports car head-on.

Jeremy was the youngest of four children and grew up in West Newbury. His mother, Luisa, and his father, Leonel, immigrated to the U.S. from Portugal but they did not meet until after coming to this country.

Jeremy played hockey, rugby and football along with his older brother Lance, 20, who attends Kennesaw State University in Georgia.

Jeremy transferred from Pentucket before he was scheduled to graduate last spring after his family sold their West Newbury home and moved to Georgia in summer 2020 so they could all be together.

“We were a very close family and we wanted to be around our children as they were going to college,” Luisa Pereira said.

Jeremy completed his senior year of high school in Cartersville, Georgia, but Pentucket Assistant Principal Dan Thornton said he was fondly remembered by his former classmates and teachers.

“Jeremy was a great kid with a big, big heart,” Thornton said. “He had a kind soul and lots of wit.”

Pereira said Jeremy had a natural wit about him.

“He was extremely bright when it came to using words, even the unspoken ones,” she said. “His mannerisms and his facial expressions could make you really laugh.”

Jeremy brought a lot of energy to everything he did, Thornton said.

“He was full of life,” Thornton said. “He genuinely liked to make people laugh. I also know that he liked his video production classes and drawing classes. He excelled in those two classes.”

“All of the kids used to come and hang out in my house,” she said. “They’d come over and do video production in my living room. You’d have about six, seven or eight kids in there doing slow-motion video production for hours. Jeremy was very talented and very bright. He had such potential.”

The family held a full moon candlelight vigil in Jeremy’s name on Plum Island that Pereira said attracted more than 200 people in mid-September.

“People are telling me that he was always there for them,” she said. “That’s who he was.”

Pereira said she intends to return to Greater Newburyport for another tribute to Jeremy soon and has started a GoFundMe page for Adams and his recovery at www.gofundme.com/f/please-help-zen?qid=ef007fe93ca11be49e739775b20b3252. That page had raised $9,466 toward the $50,000 goal by Thursday afternoon.

“Jeremy lived a purposeful life, always,” Pereira said. “He always lived that way and I feel like that is my purpose, to help this young man as much as I can to feel like his life isn’t devastated.”

Pereira said she knows the immediate future may be difficult for her and her family but Jeremy is helping to carry them through it all.

“He is here in spirit, carrying me and helping me and guiding me,” she said. “His strength is my strength.”