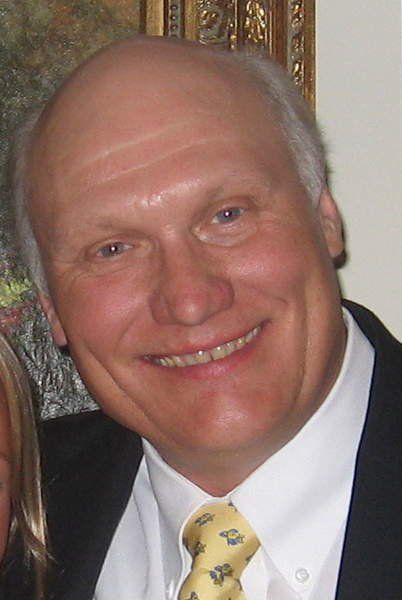 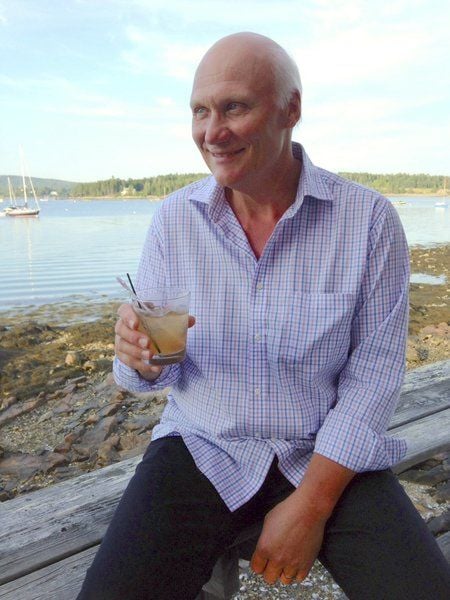 The late Dirk Vandersloot, a former doctor at Holistic Family Practice’s Newburyport location, will be remembered in a service on Sunday, Oct. 5, at the First Religious Society.Jean Forest/Courtesy photo

The late Dirk Vandersloot, a former doctor at Holistic Family Practice’s Newburyport location, will be remembered in a service on Sunday, Oct. 5, at the First Religious Society.Jean Forest/Courtesy photo

A conversation about Dirk Vandersloot unfolds the same every time.

But no conversation about Vandersloot pauses for long on his resume before it happily circles to his great humanity.

For him, his resume was a starting place, not a resting place. According to those who knew him best, Vandersloot was all about “living a life well-lived.”

Vandersloot died of small cell carcinoma at his home in Rockport, Maine, on May 2. He will be memorialized on Sunday, Oct. 5, at the First Religious Society in Newburyport. Organized and led by the Rev. Joel Grossman, interfaith minister and hospice chaplain, the public service will begin at 3 p.m. and will be followed by a potluck.

“The service is an opportunity for people to share about Dirk and his impact on the community,” Grossman said. “There will be open sharing. We are asking people to bring finger food. There will be opening and closing prayers, a reading or two.”

Vandersloot is recalled as a well-loved man with myriad talents and some contradictory idiosyncrasies. He was a “great basketball player” and “a silly guy” with “an encyclopedic mind” who “liked to win at everything.” Conversations about Vandersloot invariably lead to words like friend, father, colleague and teacher.

“He was an excellent listener,” said Elizabeth De Grenier, a nurse practitioner and one of Vandersloot’s medical colleagues from 1986 to 1993.

“He was a very special human being,” Dr. Alan “Quddus” Ward said. “Everyone he touched loved him.”

He was also a man who inspired others to seek the best in themselves and to delve deeper into their own spiritual beliefs, according to Grossman.

“Dirk always wanted to go deeper,” said Grossman, a friend and colleague of Vandersloot’s. “He would always question what you were saying, challenge you, in a loving way. He wanted to get into the grit.”

Conversations about Vandersloot also lead to anecdotes about his sense of humor and his need to win at all costs. He is described as a surprisingly intense competitor, and games were an important part of his life.

“Dirk was a tremendous athlete,” Grossman said. “He was competitive in a very subtle way. He didn’t seem like he was taking it seriously, but he always managed to win.

“He was intense in everything he did,” said Vandersloot’s widow, Jean Forest. “If you played croquet with him, you were lucky if you won. If you played racquetball with him, people were amazed at his intensity, his going after the ball.”

“When (my son) Sam was really into mancala, Dirk challenged him to a game,” said Debbie Szabo, a close friend. “After Sam won, Dirk was a little put off being beaten by an 8-year-old.”

“He was one of these guys who could recite baseball lineups from the ’50s,” Forest said.

Vandersloot completed a family practice residency at Maine Medical Center in 1977 and practiced there for a decade before moving to Newburyport in 1986 with Forest and their daughter, Julia.

He started working at Holistic Family Practice, which was started in 1979 by De Grenier and Ward. It was one of the region’s first practices to treat the whole person and offered medical services, as well as psychotherapy, homeopathy, massage and acupuncture.

Grossman, who worked as a psychotherapist at the practice, remembers when Vandersloot was interviewed.

“After five minutes in the room, we knew that Dirk was right for the practice,” he said.

Vandersloot was admired for what he gave to family and friends through his own self-discipline and the sharing of his knowledge. He led weekly meditation sessions at Ward’s home, exercised often and ate healthily.

According to De Grenier, he prepared himself for home life by cranking up his tunes on his commute after work.

“He was a family man,” she said. “He played music real loud on his way home from work so that he didn’t bring his work home.”

After eight years at Holistic Family Practice, he left to work as a homeopathic practitioner at the Center for Health and Healing in Rockland, Maine, where he continued to see clients until a week prior to his death.

Forest said that after years of practicing meditation and walking a spiritual path, Vandersloot’s diagnosis was a challenge for them.

“This was where the rubber meets the road,” she said. “We had been preparing for this for 30 or 35 years. He approached his diagnosis from a standpoint of healing. It was catalytic for him to go deeper into healing.”

“Dirk said, ‘I am not fighting cancer, I am learning from it,’” Grossman said.

For friend Armand De Grenier, Vandersloot’s diagnosis came as a surprise but also a reinforcement of his lifestyle.

“The doctors told him that he should already be dead when he was diagnosed,” De Grenier said. “They said, ‘Just keep doing what you are doing.’

“For us, the real question wasn’t whether there was life after death,” De Grenier said. “But rather, were we firmly alive before we die? Dirk had total clarity and commitment to a holistic spiritual path both in professional practice and human relations.”

For Peter Comas, Vandersloot was the “brother I never had.”

“We became teachers to one another,” Comas said. “I was blessed to have known him.”

What: Memorial service for Dirk Vandersloot