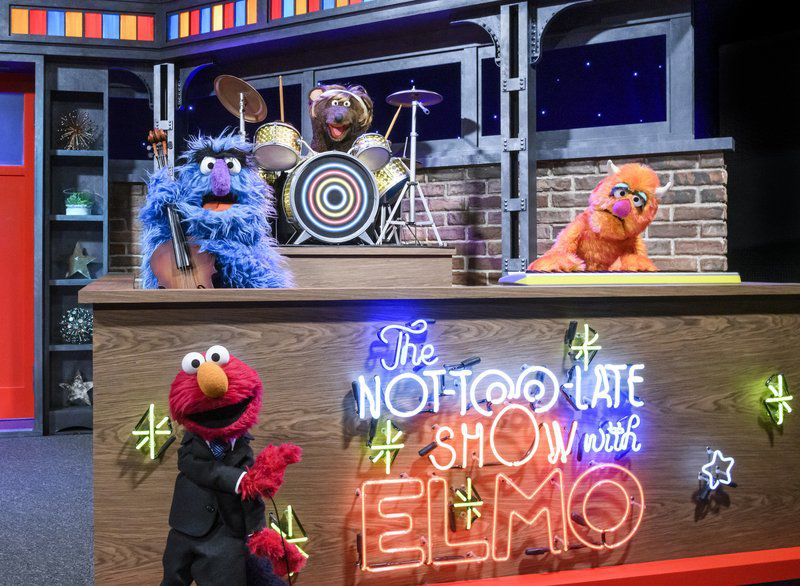 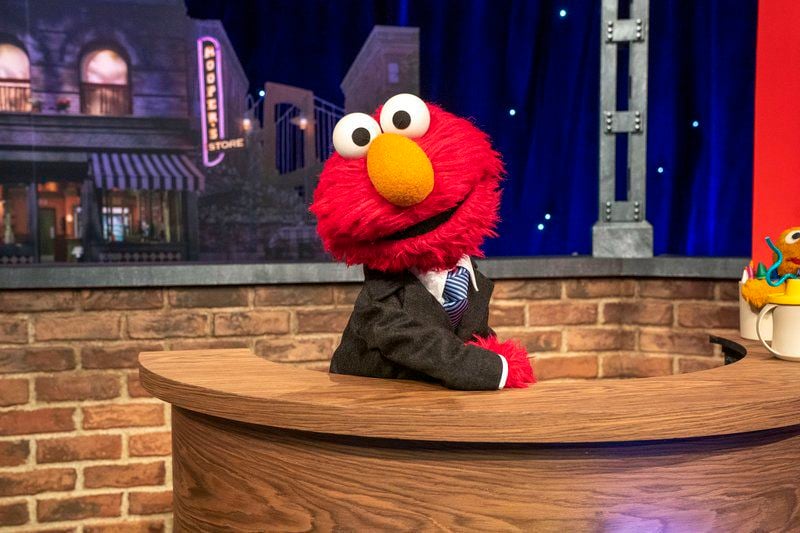 "The Not-Too-Late Show With Elmo" will begin streaming May 27 on HBO Max. (Richard Termine/Sesame Workshop via AP) 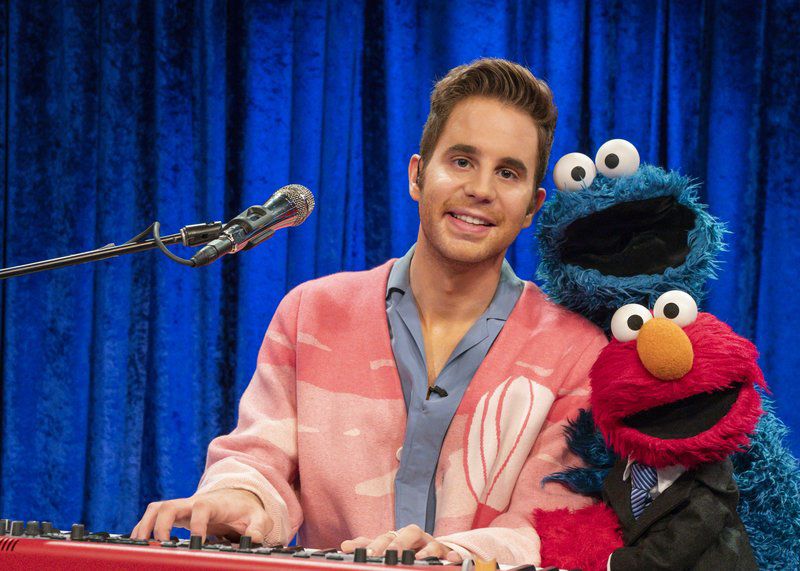 "The Not-Too-Late Show With Elmo" will begin streaming May 27 on HBO Max. (Richard Termine/Sesame Workshop via AP)

There was a time not too long ago when Broadway star Ben Platt was interviewed by a monster. A perfectly nice monster, of course. It was Elmo.

Elmo asked Platt what was his favorite music to sing. Cookie Monster interrupted to ask what was Platt’s favorite cookie. “Oatmeal chocolate chip,” replied Platt in one exchange.

“Good answer,” Cookie Monster said. “But, then again, there’s no such thing as bad cookie.” After a stellar group rendition of the song “C Is for Cookie,” Elmo presented his guest with a place mat. “A place mat for Ben Platt,” commented Cookie, proud of the rhyme.

This meeting of furry monsters and human singer is part of a new Sesame Workshop family-friendly talk show on HBO Max called “The Not-Too-Late Show With Elmo.” It begins streaming May 27.

The show is the brainchild of Elmo — don’t tell him differently — and employs his Muppet friends: Cookie Monster is the sidekick, Rosita is the stage manager, Abby Cadabby is the writer and various monsters are the directors — riffing on the idea that everyone wants to direct.

“Throughout the 15-minute duration of the episode, Elmo is talking about one specific bedtime ritual, like putting on your pajamas or reading a book or brushing your teeth," said Ben Lehmann, executive producer of “Sesame Street” and “The Not-Too-Late Show.”

“Obviously, the whole thing is meant to be playful and a fun family experience, so rather than spend a lot of time talking, we spend more time playing games like hot potato or tic-tac-toe,” he said.

The talk show business may be ruthless, but late-night hosts Jimmy Fallon and John Oliver make appearances and help sharpen Elmo's interview skills. Elmo challenges Fallon to a stare contest, which is not entirely fair since Elmo doesn't have eyelids.

During a visit to “The Not-Too-Late Show” set in New York City before the pandemic shutdown, the technology used was both high-tech and low. Three digital cameras, a teleprompter and a microphone boom were employed, but a half-moon prop was dangled over Elmo’s desk on a pole with a wire, like a fishing gear. A crew member cut fake cookies into a crescent shape.

The team putting the show together was able to keep on schedule despite the virus pandemic. Equipment was moved to staffer's homes so post-production, editing and sound effects could be done remotely.

The show's emphasis on children's nighttime routines comes exactly at a time when parents are looking for stable schedules. Sesame Workshop has also offered helpful resources and activities online during the pandemic.

“It's an important time to be there for families and kids, so we're trying to do our part as best we can,” Lehmann said.

In an interview after the taping, Elmo said he was having a great time.

“There’s a lot of good stuff in store. You’ll see.”