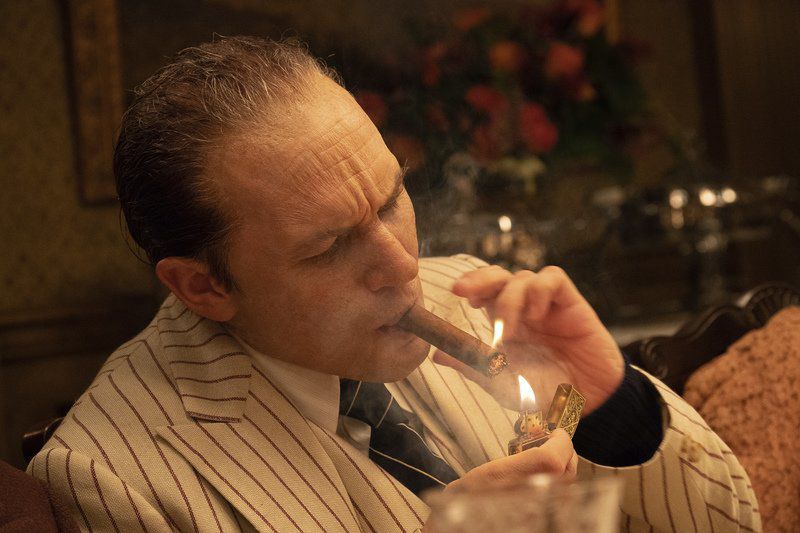 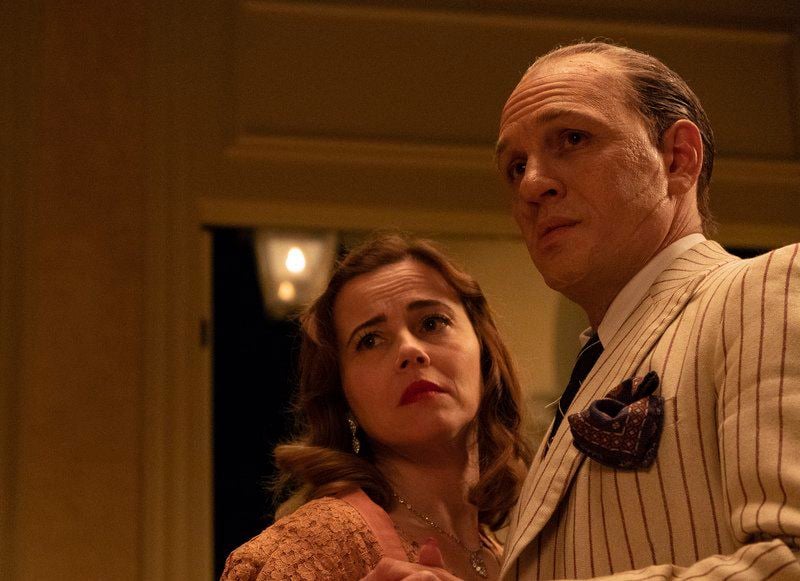 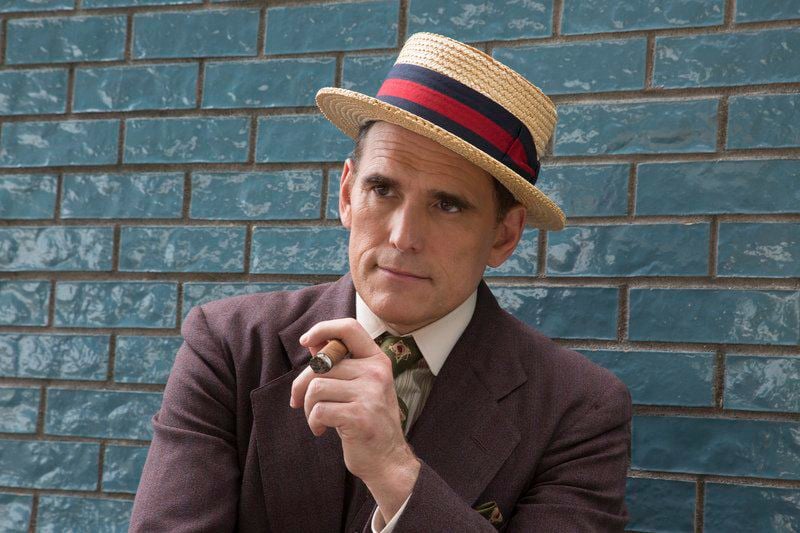 Al Capone lived out his final years on a grand estate in Palm Island, Florida, with his wife, Mae, by his side and grandchildren running around the property.

It sounds like a pretty nice end for the notorious Chicago gangster, until you realize that he spent those post-Alcatraz years suffering from declining health, dementia and the long-term effects of a syphilis infection from when he was just a teenager that went untreated. Also? He was likely broke. Then he died of a heart attack on Jan. 25, 1947. He was only 48.

It’s this chapter that gets the focus in “Capone,” a hallucinatory and messy (in all respects) film starring Tom Hardy as the once-great crime boss who is now hardly recognizable to himself or his family and in a state of rapid decline. With ashen skin, blood-red eyes and a voice that is so raspy as to be almost unintelligible, Hardy’s Capone looks like a drawing of a comic book gangster that’s gone too far.

“Fonse” (the name Al is not to be uttered on the property) totters around his well-groomed and cliché Floridian mansion in an open robe with a cigar (and, later, a carrot) hanging out of his mouth. When he’s not shouting at his wife (Linda Cardellini) or gardeners, he can often be found with a thousand-yard stare which either means he’s about to go into a flashback sequence or is soiling himself — he does both quite frequently. His decay is cartoonish, as though all of his past sins are oozing out of his brain and body. They are laid out just as chaotically and unpleasantly in “Capone” for audiences to make sense of.

“Capone” is the work of filmmaker Josh Trank, who, you may recall, is the blockbuster wunderkind who became a bit of a pariah in under four years. His film “Chronicle” made him, at 27, a precious box office superstar who earned comparisons to Spielberg and Cameron. But his decline started before he could make good on the assumption that he was the next big thing. He was then hired, and fired, from a Star Wars film. But perhaps his most infamous moment was when he distanced himself from his expensive “Fantastic Four” reboot a day before it opened (and bombed) with a tweet implying that studio interference ruined his once great film.

Although we’ll never get to see what he might have done left to his own devices with “Fantastic Four,” for better or worse, “Capone” is fully a Josh Trank product. He wrote, edited and directed. And although “Capone” has interesting elements and a strong style, it is also deeply flawed and a bit of a slog to get through.

Hardy’s go-for-broke performance is certainly jaw-dropping, but not exactly effective in drawing you in to care about his story or his regrets. There are threads that are introduced with little resolve: the possible $10 million that he’s hidden and lost, the FBI agent (a compelling Jack Lowden) who has to convince his own boss that Capone is worth continuing to investigate, and the out-of-wedlock son that keeps calling and appearing to him. The supporting cast is wasted (it’s not just Cardellini). Matt Dillon pops up for a bit. And Kyle MacLachlan plays the physician who suggests the family give him a carrot instead of a cigar, since he won’t notice anyway. It's also numbingly violent.

Al Capone’s last year could make for an interesting film, but there is little poetry or transcendence in “Capone,” and nothing even remotely close to the quietly devastating third act of “The Irishman.” Although maybe Trank wanted something more garish and horrifying and surreal for Capone, like a carrot cigar, a droopy diaper and a golden Tommy Gun. At the very least, it's hard to look away.

“Capone,” a Vertical Entertainment release available on demand now, is rated R by the Motion Picture Association of America for “strong/bloody violence, pervasive language and some sexuality.”