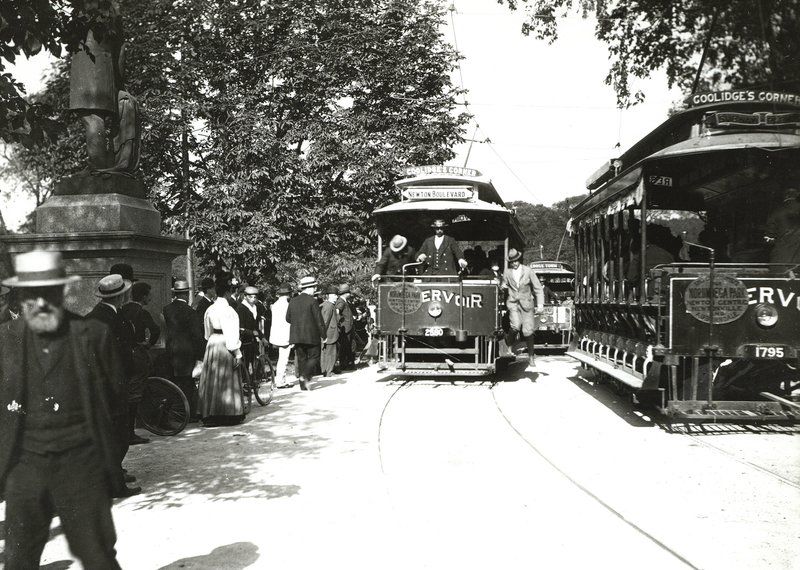 City of Boston Archives/Courtesy photoThe Public Garden entrance is seen during opening day for the Boston subway in September 1897. 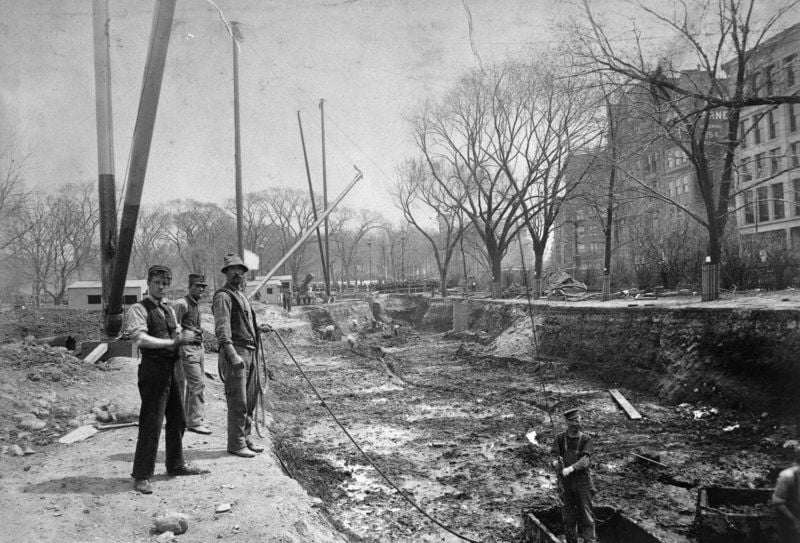 Historic New England/Courtesy photoWorkers look over the construction of the subway on Boston Common in April 1895. 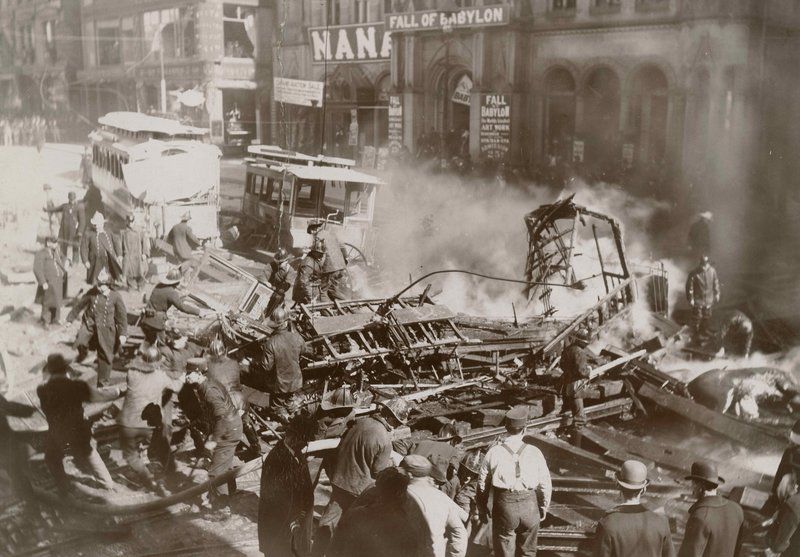 Historic New England/Courtesy photoA gas explosion at the corner of Tremont and Boylston streets in March 1897 killed 10 people and injured more than 75. This photograph was taken 10 minutes after the blast. 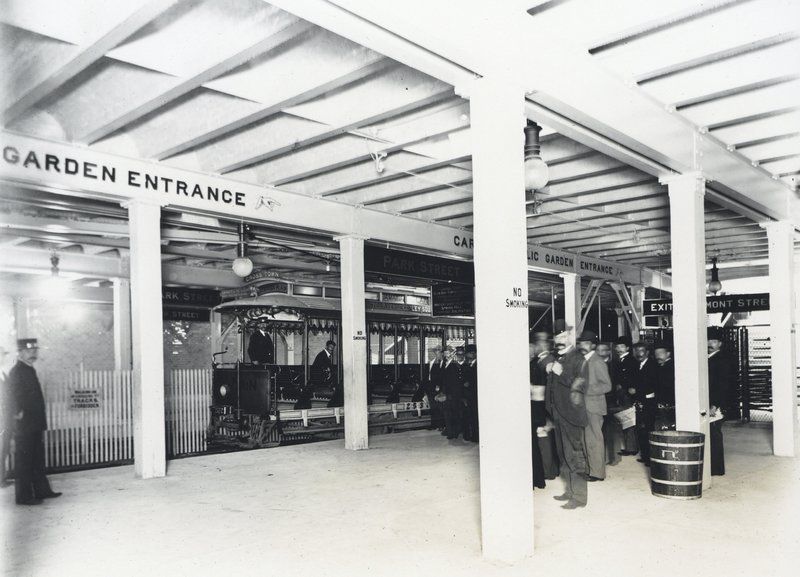 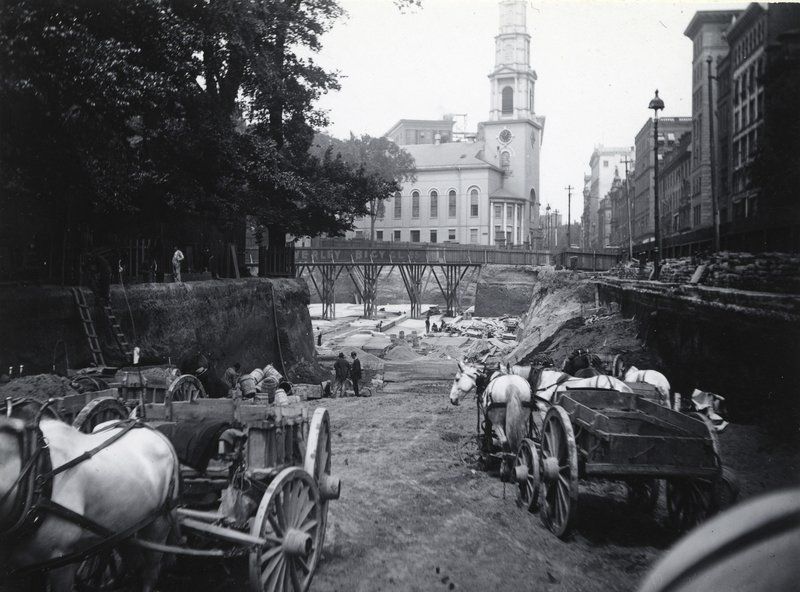 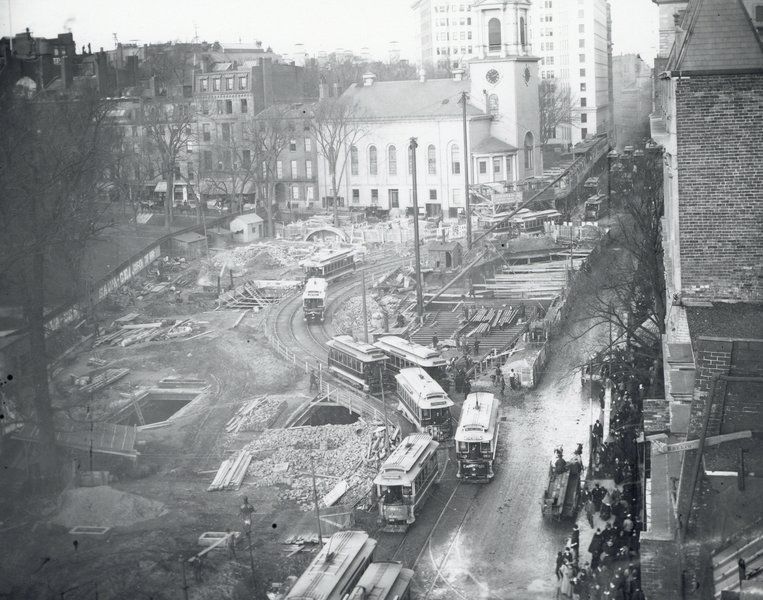 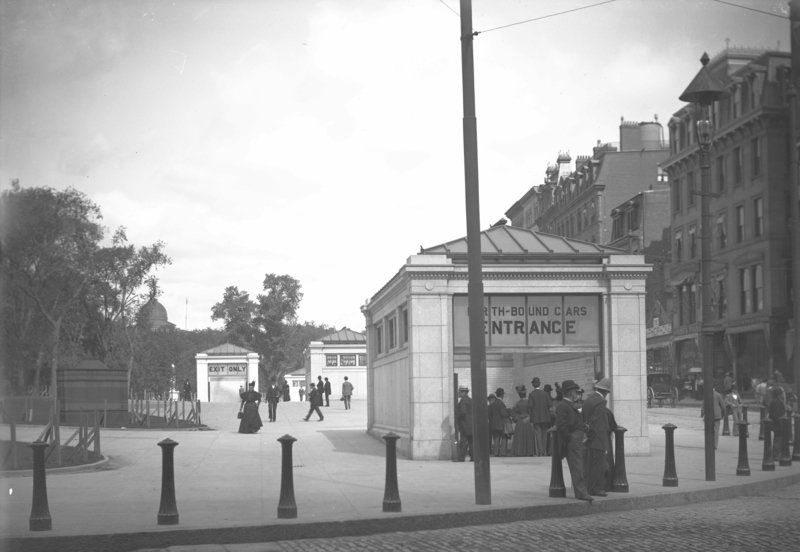 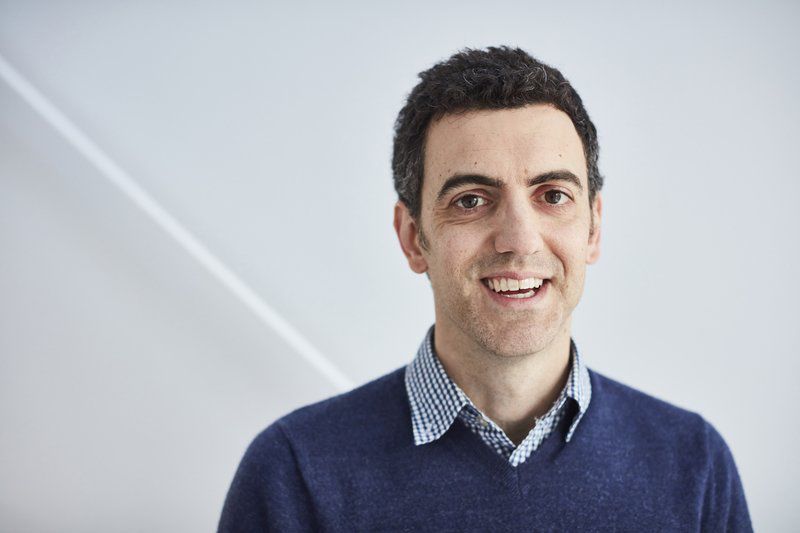 Chris Churchill/Courtesy photoMichael Rossi of Newbury is the writer, director and producer of "The Race Underground," premiering Tuesday on PBS.

City of Boston Archives/Courtesy photoThe Public Garden entrance is seen during opening day for the Boston subway in September 1897.

Historic New England/Courtesy photoWorkers look over the construction of the subway on Boston Common in April 1895.

Historic New England/Courtesy photoA gas explosion at the corner of Tremont and Boylston streets in March 1897 killed 10 people and injured more than 75. This photograph was taken 10 minutes after the blast.

Chris Churchill/Courtesy photoMichael Rossi of Newbury is the writer, director and producer of "The Race Underground," premiering Tuesday on PBS.

Most history majors don’t go on to pursue a career in film.

But Newbury resident Michael Rossi did just that.

“I recognized that documentaries were the most effective way to reach people like myself,” he said. “I felt a historical angle would benefit more than a journalistic or artistic approach.”

After completing his bachelor’s and master’s degrees in U.S. history at Boston College, Rossi landed an internship for 1998’s “Africans in America,” a four-part PBS series on the history of slavery up until the Civil War.

“It introduced me to my favorite place in the entire world, the Harvard Library System,” Rossi said. “That was how I started out.”

After coming close to moving to New York City or Los Angeles, Rossi got a job with WGBH in Boston.

He worked on a variety of projects, became an associate producer on the acclaimed history series “American Experience” and worked his way up the ladder.

“I consistently was receiving word from ‘American Experience’ to work for them, commissioned to do a lot of short films for them,” Rossi said. “One thing led to another, and I was given my first solely commissioned film. “

Rossi, an Emmy Award winner for Outstanding New Approaches in a Daytime Children’s Series for the engineering show “Design Squad,” grew up in East Longmeadow.

His most recent project for “American Experience,” “The Race Underground,” premieres Tuesday on PBS.

The film is based partly on Doug Most’s book “The Race Underground: Boston, New York, and the Incredible Rivalry That Built America’s First Subway.”

“The book tells a very complicated story of Boston and NYC subway travel, and the interesting take is that Boston was the first system, while most people think it is NYC,” Rossi said.

“The main energy of the film,” Rossi said, is Frank Sprague, a young American inventor and Massachusetts native who is inspired by the London Underground to create a subway system that runs on electricity.

“He has to convince the world that this power is a good thing, and that traveling underground is OK and feasible,” Rossi said. “The idea of how it worked took a lot of convincing, and that was his key asset — putting electricity on display, he grasped the power of demonstration.”

Sprague’s story is one of Rossi’s favorite parts of the film.

“(He) kept a journal of sketches for motors and electric gadgets that he wanted to build,” Rossi said. “When you look at this at the New York Public Library, it’s like it’s alive — it has this energy. I wanted an elegant way to display this on screen. We talk about it, and then animate some of the pages. It’s a beautiful moment, that this man is intent on changing the world and mass transit as we know it.”

Archival photography and stock footage helps the film really exude the spirit of the time and place, Rossi said.

Because of his background as a history major, Rossi is adamant about the research that goes into projects like this one.

Rossi has worked on the project for about a year, with filming beginning in the spring of 2015. Being a resident of Massachusetts, he felt a special connection.

“It’s always great to tell the story of where you are, to actually have used the Boston subway system,” he said.

But the appeal is universal, he said, describing it as “a story about the power of innovation, a real American story.”

He points to a particular quote in the film, from historian Mark Gelfand: “The decision to build the subway is remarkable in that Americans were willing to try something new and place their bets on the future.”

“That right there, traditionally, is a very American trait,” Rossi said. “You hope that that is still something that can live on, but it gets tougher and tougher as time goes on.”

What: “American Experience: The Race Underground”

Where: Airs locally on WGBH, channel 2