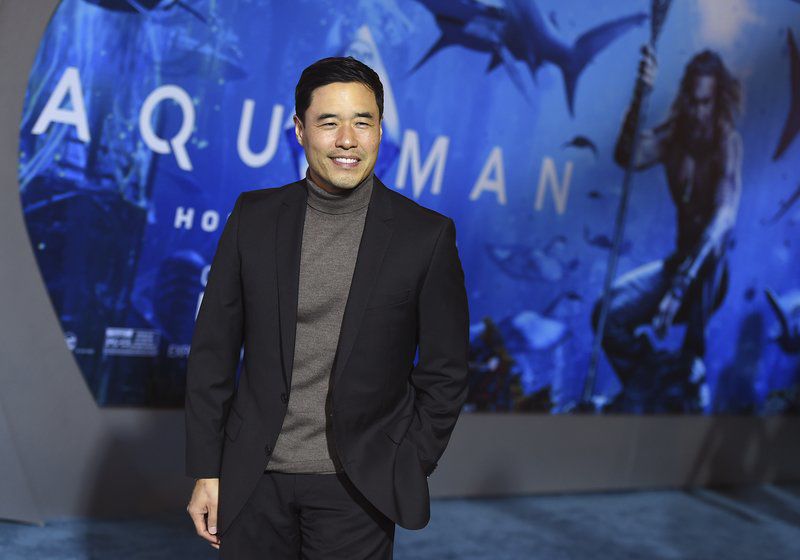 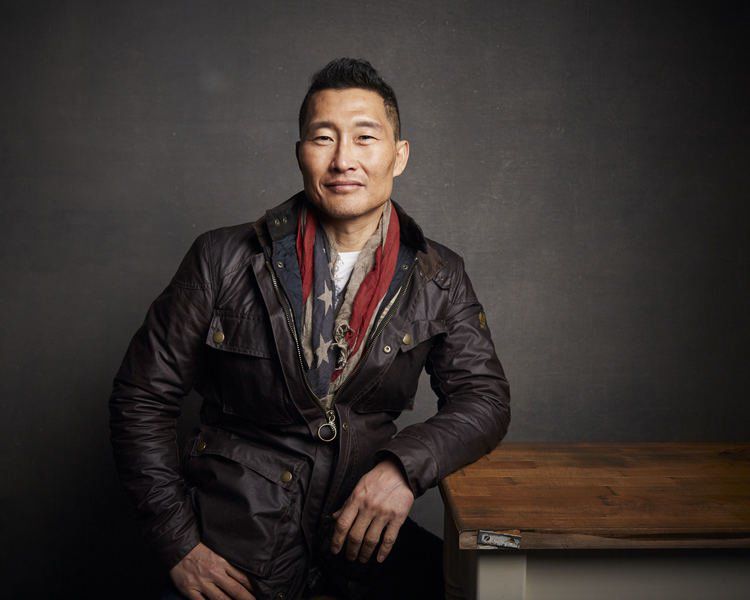 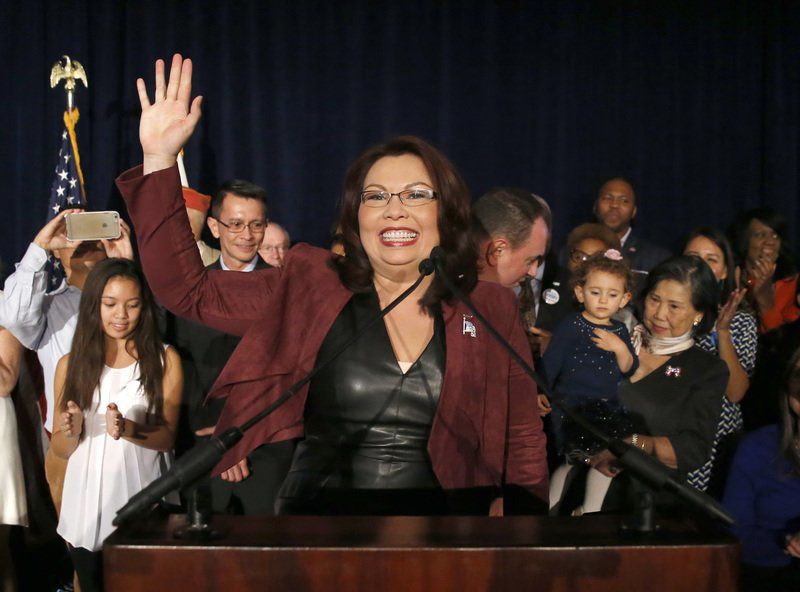 A century of racist attacks detailed in the new PBS documentary series “Asian Americans” might have felt like ancient history just a few months ago.

But through the lens of the coronavirus pandemic that originated in China and is now hitting the U.S., being painted as a foreign enemy has become all too familiar. Hundreds of Asian Americans have reported verbal and physical assaults since the nation's first infections surfaced in January. Even in cities with large Asian communities, people have hurled century-old slurs like “Chinaman."

Daniel Dae Kim, a Korean American actor known for TV's “Lost" and “Hawaii Five-0," faced racist trolling when he shared his COVID-19 diagnosis on Instagram in March. Kim, who narrates the documentary with actress Tamlyn Tomita, has recovered and feels "back to 100%.”

“It’s been very eye-opening to see how much prejudice still exists in America and how deep seated it seems to be. But it’s part of the price one pays for speaking out, even against something as seemingly universal as injustice,” Kim said in an email to The Associated Press.

The five-episode series airing between Monday and Tuesday is a sweeping look at Asian Americans' impact on society, politics and pop culture from the mid-19th century through 9/11. Produced by Asian American filmmakers, the show features reflections from U.S. Sen. Tammy Duckworth, “Fresh Off the Boat” star Randall Park and a host of people from other industries. There are also interviews with descendants whose family stories are heavily featured.

May is Asian Pacific American Heritage Month, when Asians' contributions to the American landscape are often highlighted.

The virus-related attacks, however, have been a stark reminder of how quickly Asian Americans can go from neighbor to scapegoat. In a Los Angeles Times editorial last month, Korean American actor John Cho wrote how “belonging is conditional. One moment we are Americans, the next we are all foreigners, who ‘brought’ the virus here.”

That anti-Asian sentiment is all the more reason the documentary needs to be seen now, Kim said.

“Those who forget history are condemned to repeat it,” Kim said. “Asian Americans have a unique history in America. It’s one that should be celebrated as an indispensable part of our nation’s history.”

Renee Tajima-Peña, a series producer and professor of Asian American studies at the University of California, Los Angeles, had the monumental task of deciding how to fit decades of history into just five hours. She began with the arrival of Chinese railroad workers in the 1800s.

“We start at a time where we can still find people, if they’re descendants, with pictures and photographs,” Tajima-Peña said. “On the one hand, there was choosing which stories we felt were most important to tell. On the other hand, it’s TV. We have to make sure it’s something that’s watchable and the audience can engage with.”

The series covers well-known events like the Chinese Exclusion Act of 1882, the World War II internment of Japanese Americans and the 1982 beating death of Vincent Chin in Detroit.

But it also delves into lesser-known moments, like a 1965 labor strike organized by Filipino farmworkers in California, and spotlights people you may not recognize, like Patsy Mink, a Japanese American who in 1964 was the first woman of color elected to Congress.

There's also an interview with Tereza Lee, who inspired the now-stalled DREAM Act that would have given a path to citizenship for young people brought to the U.S. illegally as children.

Comedian Hari Kondabolu, known for his documentary “The Problem With Apu,” speaks in the series about post-9/11 treatment of Muslim Americans and Southeast Asian Americans. The coronavirus-related racism has drawn comparison to that time.

Like Kondabolu did in 2001, many young Asian Americans are now facing outright hate for the first time.

“I had never been targeted the way I had been in 9/11. That shaped how I viewed this country,” he said at a virtual town hall last week. "The generation after 9/11 ... they’re gonna have to question where we are now. It’s going to inform how they will see the world.”

He's glad that the challenges and prejudices Asian Americans have faced for more than a century are enshrined in a documentary.

“Once it’s on PBS, it feels like an official document," Kondabalu said in an earlier interview. “This marks our place in the history of this country. It wasn’t there before.”

Tajima-Peña wouldn’t alter the episodes to address the pandemic if she could, saying viewers will inevitably connect it to present-day xenophobia. It's a “new story that really is an old story."

“The whole COVID crisis, it’s really just amplified all the fault lines in the United States of race and class, poverty, health care," she said. "In terms of Asian Americans, of course, it’s this idea we’re so-called foreigners."

One of her hopes is the series will inspire younger Asian Americans to think beyond social media rants to activism.

“Our backs are against the walls. How do we move forward together? That’s what you see in the series," Tajima-Peña said. "Asian Americans had to come together to defend our own rights.”