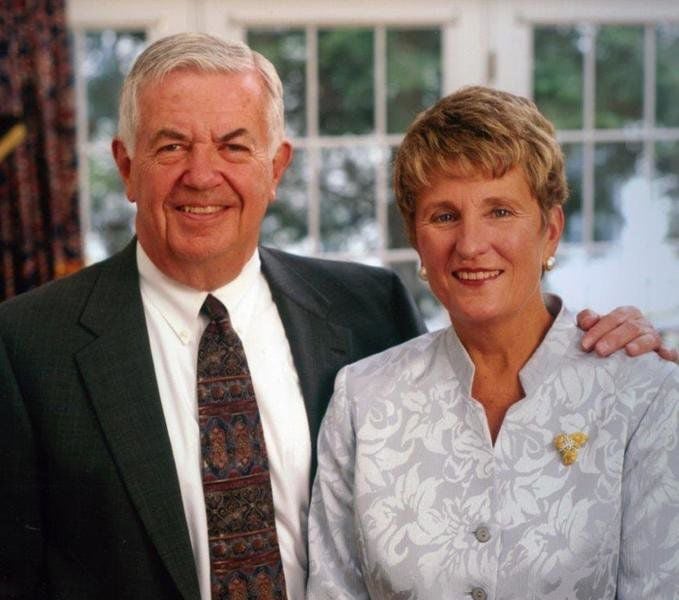 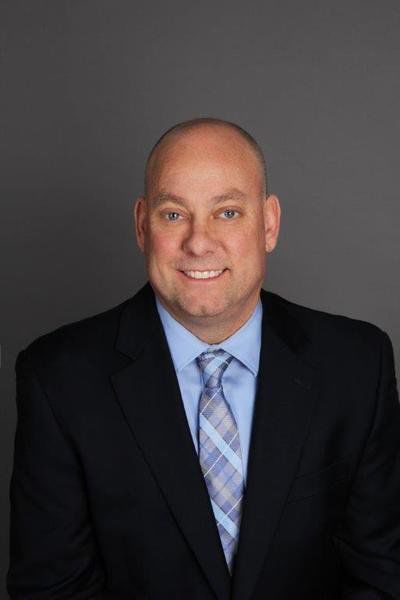 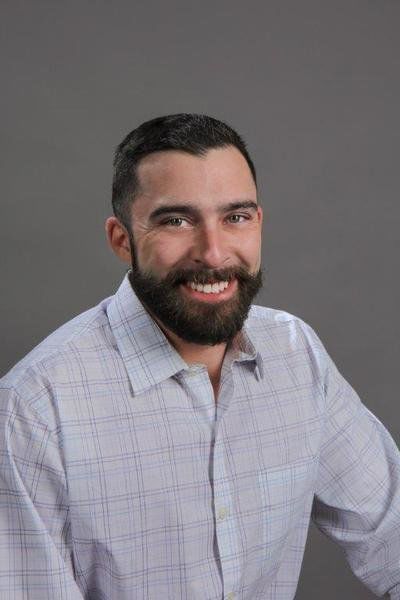 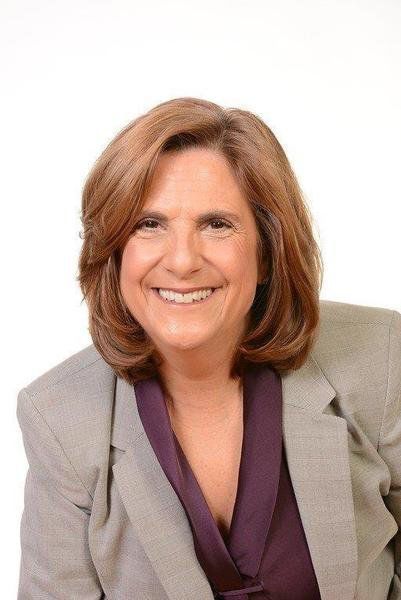 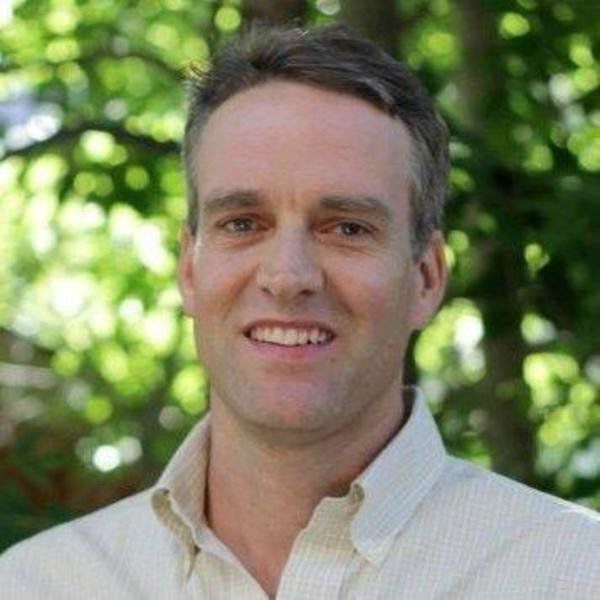 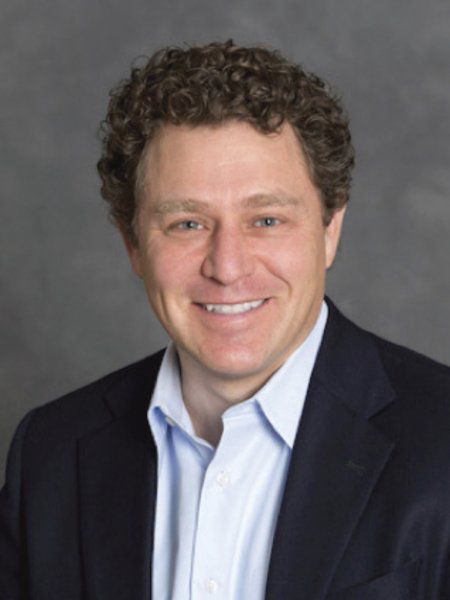 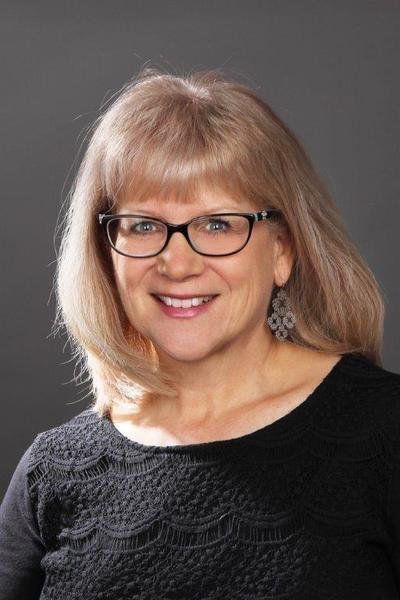 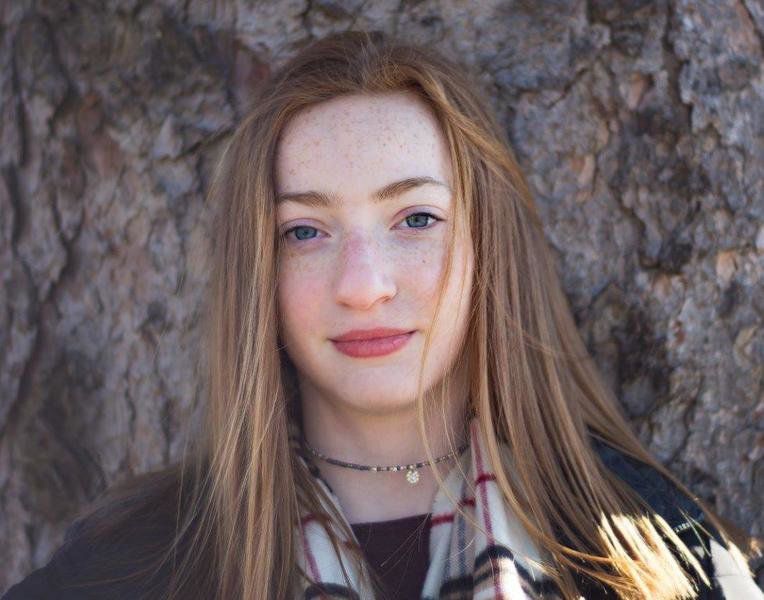 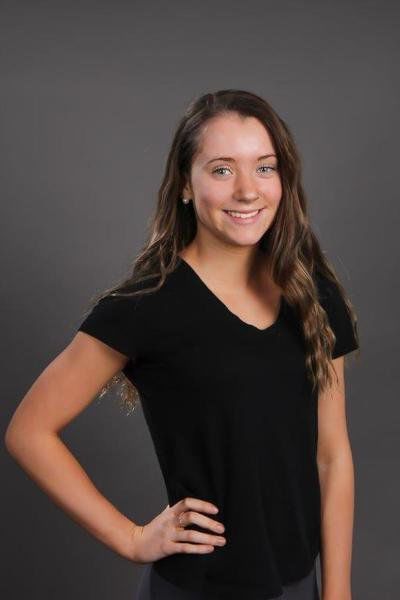 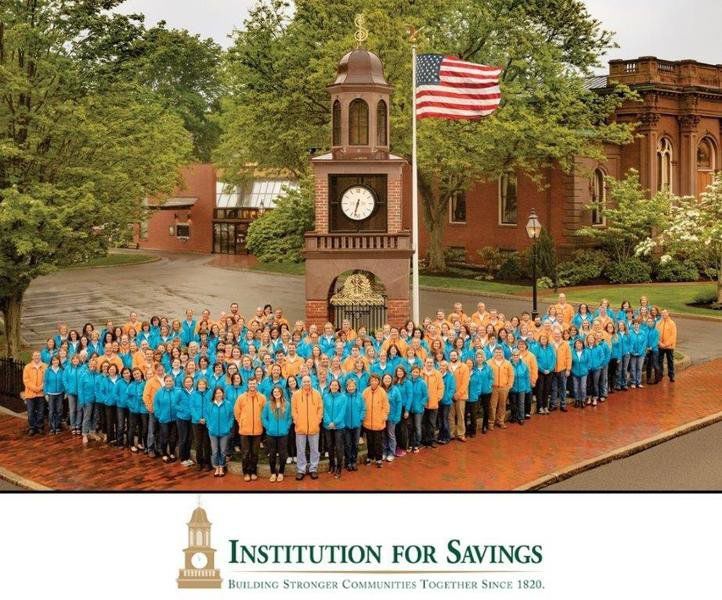 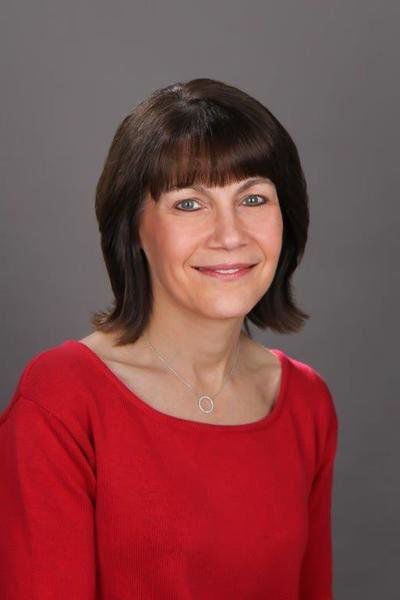 Heroes take action to benefit others.

All kinds of heroes are being honored today at the DoubleTree by Hilton Boston North Shore in Danvers, where the American Red Cross of Northeast Massachusetts is holding its Community Heroes Breakfast.

This is the 16th year that the event has been held, and more than 500 attendees are gathering to celebrate.

Here’s a look at the heroes, and what they’ve done.

Stuart Meurer, president of Windover Construction and a Newbury resident, gives back to his community by serving on the Newbury Capital Planning Committee, coaching youth soccer and basketball, and volunteering with his sons at Wellspring House in Gloucester.

Every year, he helps organize Immaculate Conception School’s North Pole Express, which raises hundreds of thousands of dollars for the Newburyport school. Through Immaculate Conception, Meurer also serves as chairperson of IC Haiti, a nonprofit founded in 2008 to help the people of rural Haiti. The organization helped build a school in that country and partners with groups that provide essential health services.

The three charitable foundations of the Institution for Savings, based in Newburyport, have donated more than $9.5 million to local nonprofit organizations and charitable programs over the last three years.

The bank also provides financial literacy programs to young adults and seniors. In addition, its employees are encouraged to give back to their communities and have donated more than 2,200 hours of service per year.

Hannah Finn, a sophomore at Andover High School, started the One Wish Project at Lawrence’s Lazarus House to ensure that disadvantaged children get to celebrate their birthdays.

Finn makes cakes and creates decorations and presents for these parties. She has extended the program to serve children at the Casa Nueva Vida shelter, and with Cor Unum Meal Center in Lawrence.

Peabody High School student Lilly Brennan recently founded Tanner Tandems, which combines her love of running with her desire to help others.

Through the program, Brennan raised funds to buy a special adaptive chair, where children with special needs can sit while they are pushed by a runner. She said the program allows these children “to feel the wind on their face and the movement their bodies cannot facilitate themselves.”

Bill and Joyce Cummings’ commercial properties are owned by and operated for the sole benefit of the Cummings Foundation. This arrangement has allowed the couple to devote themselves to philanthropy.

Their giving includes an annual $100K for 100 grant program, which awards $100,000 to nonprofits in Middlesex, Essex and Suffolk counties. Altogether, since Bill founded Cummings Foundation in 1986, the organization has given more than $200 million to Greater Boston nonprofits.

In 2005, the foundation also made a $50 million commitment to the Cummings School of Veterinary Medicine. Then, in 2009, Joyce and Bill Cummings founded the Institute for World Justice with a commitment to prevent intercultural violence through education. The Cummings Foundation has also pledged $15 million toward the planning and creation of the University of Global Health Equity in Rwanda.

In 2011, the Cummings joined the Giving Pledge, which was founded by Bill and Melinda Gates and Warren Buffett and asks wealthy people to commit to donating at least half their assets for philanthropic purposes.

Devin Theriault was headed back to work at Cranney Companies in Danvers when he saw two children on the side of the road. One was waving him down, trying to get his attention, because the other was choking. Devin hopped out of his truck and began administering CPR until the boy was breathing freely.

Not long after helping this child, Devin saw a crash in which a car caught on fire. Devin stopped his truck, pulled out his fire extinguisher and put the fire out.

When Peabody High School Principal Eric Buckley heard a radio message that a student was down, then found the student lying on the floor, he helped nurses Deborah Compiano and Donna Guarente perform CPR and use an automated external defibrillator, or AED.

After two shocks, they were able to resuscitate the young woman. EMTs said, “The Peabody staff acted as a team and did everything right.”

Service to the Armed Forces Hero

Author and filmmaker Ben Patton started the I Was There Film Workshop initiative, in which filmmakers help veterans, military families and others cope with post-traumatic stress disorder through filmmaking.

The Patton Veterans Project has hosted more than 40 film workshops in the United States and Israel, enabling nearly 1,000 veterans to collaborate on more than 300 films expressing their experiences. The project has conducted pre- and post-workshop surveys, which have shown that the workshops have led to a significant drop in PTSD symptoms.

The Pete Frates #3 Fund helped popularize the Ice Bucket Challenge, which raises awareness about ALS and money for research and went viral in August 2014. Since Peter’s diagnosis, Nancy has made it her mission to defeat the disease, becoming a major figure in the ALS community.

To date, the Frates Foundation has raised more than $160 million for ALS research, a portion of which allowed the University of Massachusetts Medical School to discover the gene responsible for ALS in 2016.

In addition to these community heroes, the Red Cross is honoring three other people at this morning’s breakfast.

Newburyport resident Sue Tabb, a print and broadcast journalist who is a morning co-host on Magic 106.7 FM, is being recognized for working to support breast cancer patients and survivors.

Miss Massachusetts USA 2018 Allissa Latham was diagnosed with secondary Sjogrens syndrome at age 11 and is being honored for working to spread the message that, “It’s OK to not be OK.”

Jarrett Barrios, former state senator from Massachusetts and current chief executive officer of American Red Cross in the Los Angeles region, is being recognized for building resilience against disasters in LA’s most vulnerable communities.

Celebration of Life Service In...