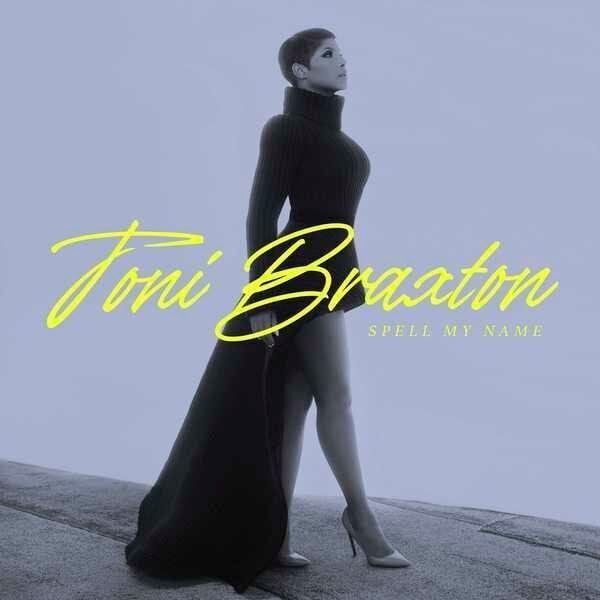 "Spell My Name" by Toni Braxton. (Island via AP) 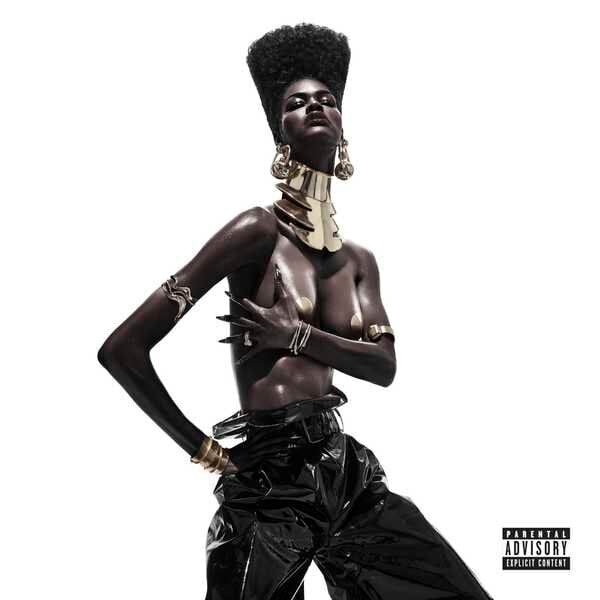 "The Album" by Teyana Taylor. (Def Jam via AP) 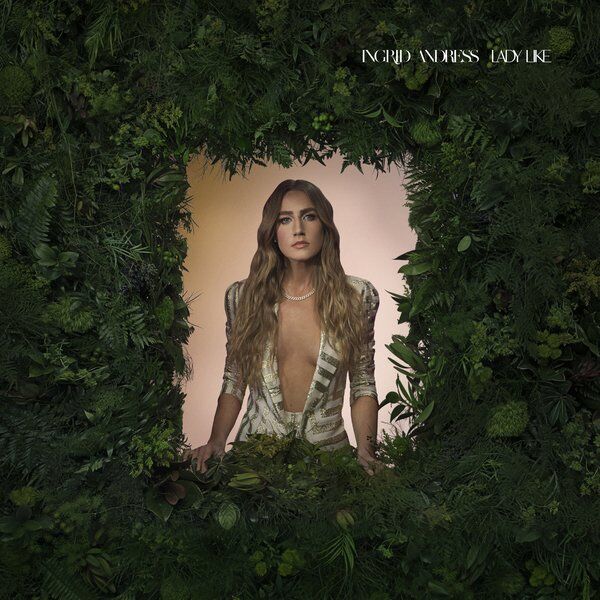 "Lady Like" by Ingrid Andress. (Warner Nashville via AP) 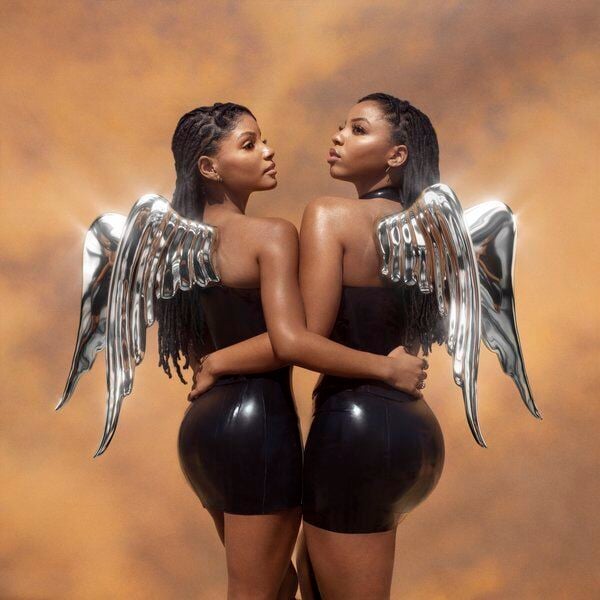 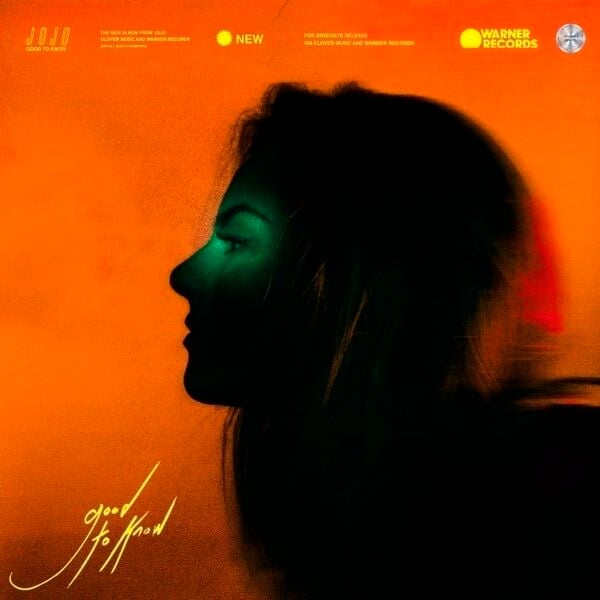 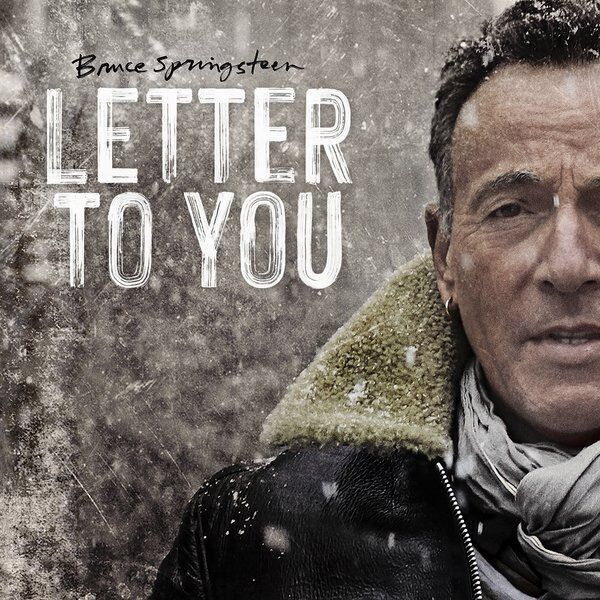 "Letter to You" by Bruce Springsteen. (Columbia via AP) 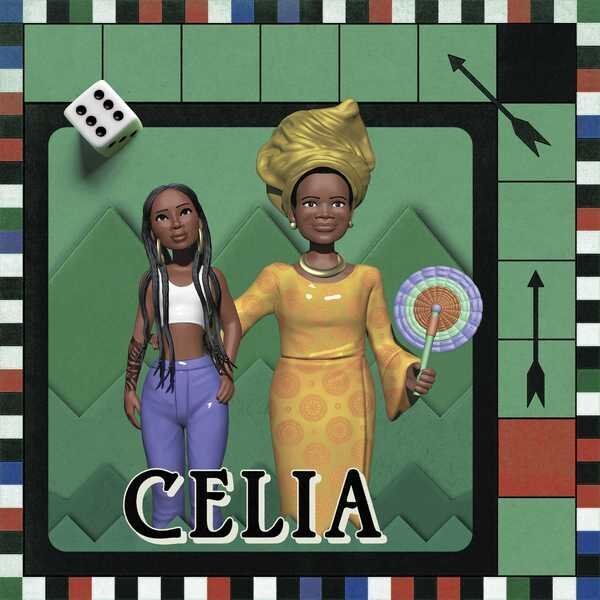 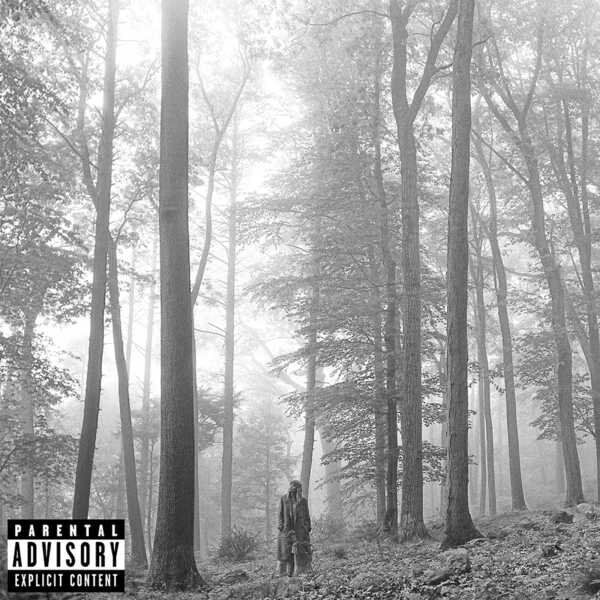 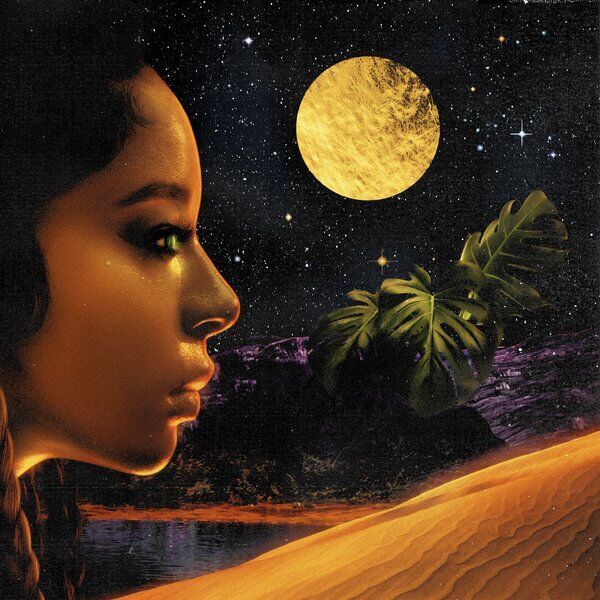 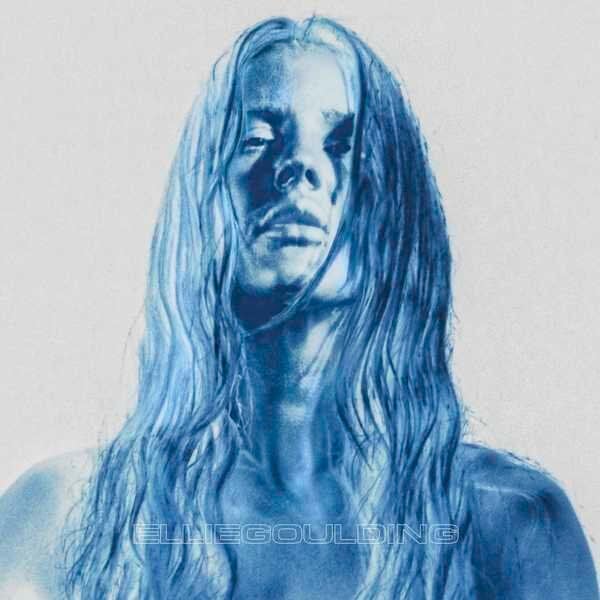 "Spell My Name" by Toni Braxton. (Island via AP)

"The Album" by Teyana Taylor. (Def Jam via AP)

"Lady Like" by Ingrid Andress. (Warner Nashville via AP)

"Letter to You" by Bruce Springsteen. (Columbia via AP)

Here are my picks for the top 10 albums of the year. A playlist can be found here.

1. Toni Braxton, “Spell My Name": I can breathe again, thanks in part to the living legend Toni Braxton. 2020 was a hot mess, and one way to escape the madness was through music. “Spell My Name,” her 10th album, was released in August while we were in the thick of pandemic woes and other worldly issues. To this album, I say: You mean the world to me. In my home, it’s been playing seven whole days a week since its release. I don’t want to turn it off. Listen up, and just let it flow.

With guest appearances from rap genius Missy Elliott, songwriting saint Babyface and guitar slayer H.E.R., let Toni un-break your heart with another sad love song after another sad love song on this epic 10-track set — but don’t worry, it’s not a depressing album that will make an already sad year sadder. Instead, it’s classic R&B music led by a veteran singer who knows how to beautifully emote direct and strong lyrics on her songs. On “Do It,” she sings about how he wasn’t man enough. On past hits, she sang about why love shoulda brought you home, but now — on songs like “Saturday Night" and “Gotta Move On” — she's the one calling the shots and breaking free from the bad guys. And on “Dance,” she brings the heat with a song so perfect for BBQs and family reunions (once social distancing is over, of course).

2. Teyana Taylor, “The Album”: R&B princess Teyana Taylor boldly named her latest release “The Album," and she has reason to. The project, her third, is a groovy and heartfelt 23-song adventure through the mind of a woman experiencing life's highs and lows. Her voice is piercing, her lyrics are striking, and the beats are both familiar and refreshing. With a heavy hand for sampling first-class R&B jams, Taylor has perfectly learned how to borrow from a song but still stand in front of it.

3. Ingrid Andress, “Lady Like": A breakthrough country singer with a sharp pen, Ingrid Andress' “Lady Like" will give you all the feels — much like Kacey Musgraves' groundbreaking “Golden Hour."

4. Chloe x Halle, “Ungodly Hour”: From “Do It" to “Busy Boy," Chloe x Halle let their hair down on their sophomore album, taking us from the lounge to the club.

5. JoJo, “good to know": Vocal beast JoJo pours all of her emotions on “good to know," making a superb album that's good to listen to now, and later.

6. Bruce Springsteen, “Letter to You": Opening up about his friends who have died, Springsteen's voice is beautifully aching and gritty on this excellent rock album that screams PLAY ME LIVE!

7. Tiwa Savage, “Celia": Nigerian superstar Tiwa Savage proves why she's the Queen of Afrobeats on “Celia," a daredevil album with addictive tracks like “Koroba," “Attention," “Dangerous Love,” “Ole," “Park Well" and “Temptation," which features Sam Smith. Savage moves to the beat of her own drum, and listening to this batch of bops will induce your body to do the same.

8. Taylor Swift, “folklore”: A fearless album from a five-star songwriter.

9. Victoria Monét, “JAGUAR": Victoria Monét has helped everyone from Ariana Grande to Chloe x Halle with her songwriting skills, but it's time the attention turns to her own albums. Monét's 2018 EP, “Life After Love, Pt. 2," was a masterpiece, and she followed it up this year with another knockout. “JAGUAR" is a contemporary R&B showpiece and proves there's more to come from Monét.

Song of the year: Keedron Bryant's 'I Just Wanna Live'

Here are my top 10 songs of the year (a playlist can be found here):