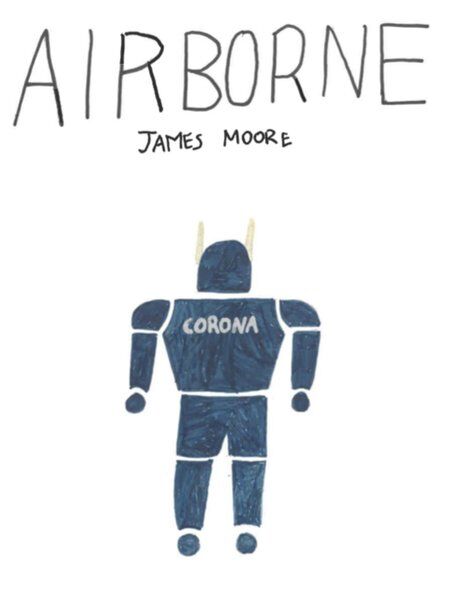 The cover of the graphic novel “Airborne” by James Moore, which won second place in a Newburyport Youth Services competition. 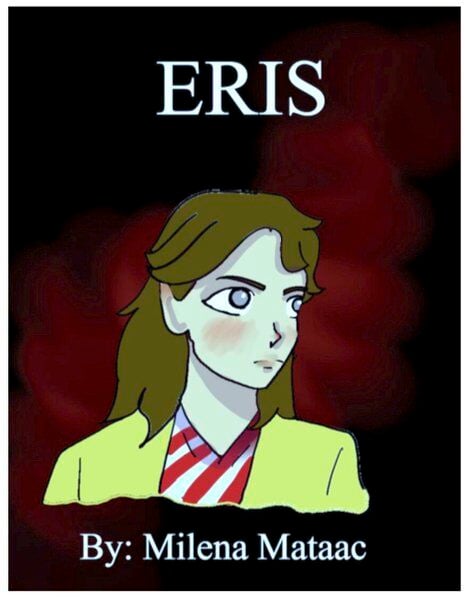 The cover of the graphic novel “Airborne” by James Moore, which won second place in a Newburyport Youth Services competition.

NEWBURYPORT – Two winning entries have been picked in the graphic novel competition at Newburyport Youth Services.

The competition, one of several lined up for young people in a NYS series called The Outlet, saw the graphic novel “Eris,” by Milena Mataac, taking first place, and “Airborne,” by James Moore, coming in second.

NYS has launched The Outlet to encourage young people in middle and high school grades to express themselves through creative outlets.

The Outlet is a series of 13 projects and contests (many with multiple categories) aimed at giving young people a way to express themselves.

“Even though art and creating isn’t meant to always be competitive or turned into a contest, it’s important to challenge and compete with yourself to help improve and explore art,” said Lee Gordon of NYS. “With the pandemic, NYS wanted to create a way to stay connected while also making sure youth voice is heard, that youth have a structure to express themselves, and give them a creative outlet.”

More information can be found in the NYS online registration under programs: https://newburyportma.myrec.com, or call NYS at 978-465-4434.