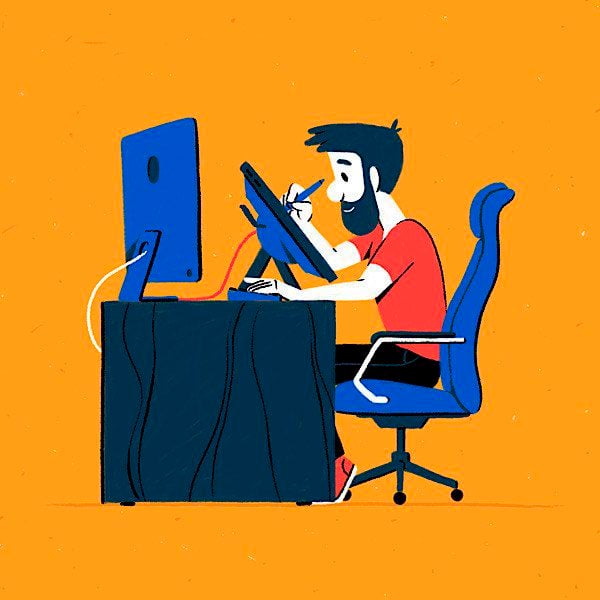 A self-portrait illustrated by Matt Incontri. 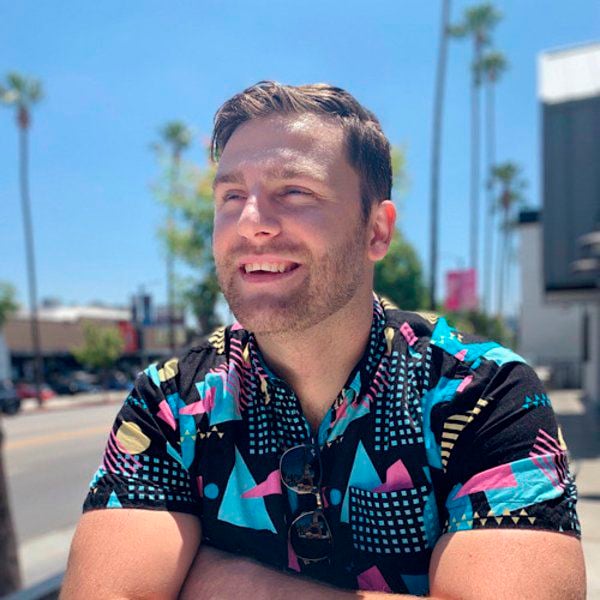 Courtesy photoMatt Incontri in Los Angeles, where he relocated from Boston.

A self-portrait illustrated by Matt Incontri.

Courtesy photoMatt Incontri in Los Angeles, where he relocated from Boston.

The 2009 Amesbury High School graduate said he applied to colleges without a portfolio because while he loved drawing, he never really took it seriously. Yet deep down, he knew he wanted to be an animator.

“I was always attracted to movies and animated films, I was drawn to moving pictures,” he said.

When he applied to colleges, people asked him what he wanted to do with his life. His answer always went back to the one thing he knew he was truly passionate about – animation.

The one college he applied to and was accepted, he said, was too pricey.

“So I decided to go to NECC to build my portfolio,” he said. NECC didn’t have an animation program. The closest major was graphic design. He soon settled into that program even though he wanted to be animating and drawing cartoons.

“Looking back, going to NECC and pursuing graphic design was one of the best things I’d ever done because it helps me on a day-to-day basis with my job, and it gave me basic knowledge that I can always fall back onto.”

“Graphic design is so marketable as a trade, it’s so versatile and it’s what has gotten me the most amount of work,” he said. “At the time, I wasn’t really sure how graphic design was going to translate into work, but the more I got into it, the more it sparked an interest in me.”

After enrolling at NECC, Incontri realized he could earn credits and transfer them to a four-year school. Incontri said NECC is affordable, which means less pressure and students can explore different courses until something sticks.

When Incontri started at NECC, his end goal was to transfer to a four-year school and then begin a career in animation. When he looked at schools, he knew that financially a local state school made sense.

He applied to Rhode Island School of Design and Massachusetts College of Art & Design. NECC professors wrote his letters of recommendation.

“I always recommend building relationships with your professors,” Incontri said.

“If you showed up with your work late, (Mannheimer) would call you out. I genuinely needed that. I needed someone to hold me accountable,”  Incontri said.

“(Incontri) was one of the hardest workers and he had a great attitude that resonated in class. He also turned out some incredible work, a lot of which I still show students as an example!” Martin wrote.

He attended MassArt and all his general education credits transferred with ease so when he started there, he was taking almost exclusively art classes.

Many of the MassArt faculty also taught at Rhode Island School of Design. He joked that he received a private school education at a public college.

“I worked for that company for three years and he was still my boss,” said Incontri, who now lives in Los Angeles.

His advice for aspiring inimators?

“Always, always work. Whether you’re working for a company or you’re just pursuing personal work, that work will always lead to more opportunities.”

When Incontri learned a co-worker was releasing a children’s book, he decided to animate one of its characters.

He spent a couple of weeks producing a clip of the character playing the ukulele. He shared it with his co-worker, who in turn shared it with a friend who worked at “SNL.”

When “SNL” needed some animation work, they contacted Incontri.

“Just a silly, quick social media animation led to me designing and animating a commercial for “SNL” that was used to promote Tina Fey’s reappearance on the show as a host.

Incontri now works for Hot House Productions as a storyboard revisionist on the second season of the Adult Swim series “Mama Named me Sheriff.”

“Pursue what you’re interested in,” he said. “Your passion will always shine through, and if you enjoy it, other people will enjoy it too.”

Patty Gosselin is a communications major at Northern Essex Community College and former classmate of Matt Incontri. This article was first published on the NECC online Newsroom at www.necc.mass.edu/newsroom.