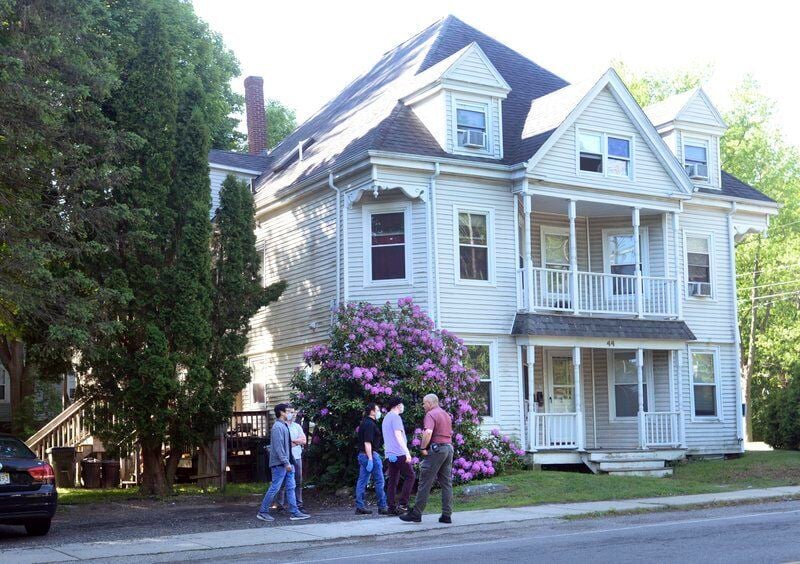 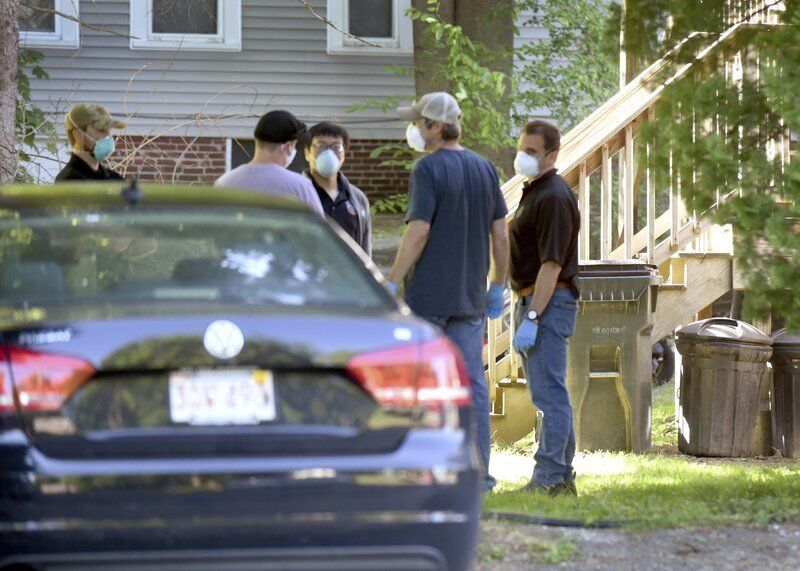 AMESBURY – A local man awaiting trial for child pornography and other charges was arrested at his Congress Street apartment Thursday and ordered held in jail until trial, after FBI agents served a search warrant there.

Thomas Cross, 30, was arrested in the hours after FBI agents found an iPhone, two gaming consoles with internet capabilities and other electronic devices at the house at 44 Congress St. The devices, according to Assistant U.S. Attorney Anne Paruti, violated conditions of his release back in July 2019.

Cross had been ordered at that time not to access the internet as part of his release conditions, according to U.S. District Court documents.

During an afternoon video conference hearing Thursday, Chief Magistrate Judge Marianne Bowler granted Paruti’s request to hold Cross while he awaits trial. Cross, through his attorney, Jane Peachy, did not challenge the motion.

Minutes earlier, Paruti told Bowler that the alleged victim’s family opposed Cross’ release saying he posed a danger to their child and other children.

“He was given a chance to succeed in the community and he squandered it,” Paruti said.

In November 2018, Cross and a Salisbury woman, Desiree Daigle, were arrested by federal officials on child pornography charges.

Some of the images showed the infant and were apparently taken in Daigle's home. In the chat, the two discuss plans for Cross to meet the child so they could sexually abuse the child together.

Cross and Daigle admitted exchanging child pornography with each other, the U.S. Attorney's Office said in a press release. An analysis of the devices seized from both defendants continues.

About a dozen FBI agents entered Cross' Congress Street apartment around 7:45 a.m. on Thursday. and were there for more than an hour. The raid came after FBI agents received an online tip “regarding the potential use of social media to exchange child pornography,” according to U.S. District Court records.

The phones and other devices have yet to be searched but agents believed there was enough probable cause to arrest Cross on possible conditions of release violations, U.S. Attorney Andrew Lelling wrote in his motion.

The house at 44 Congress St. consists of several apartments and is owned by a couple in Wells, Maine, according to the city’s online assessors database.

The charges of distribution and receipt of child pornography each provide for a mandatory minimum sentence of five years and up to 20 years in prison, according to the U.S. Attorney's Office. The charge of possession of child pornography provides for a sentence of up to 20 years in prison. All of the charges provide for a minimum of five years and up to a lifetime of supervised release and a fine of $250,000. Sentences are imposed by a federal district court judge based upon the U.S. Sentencing Guidelines and other statutory factors.

Dave Rogers is a staff reporter with the Daily News of Newburyport. Email him at: drogers@newburyportnews.com. Follow him on Twitter @drogers41008.