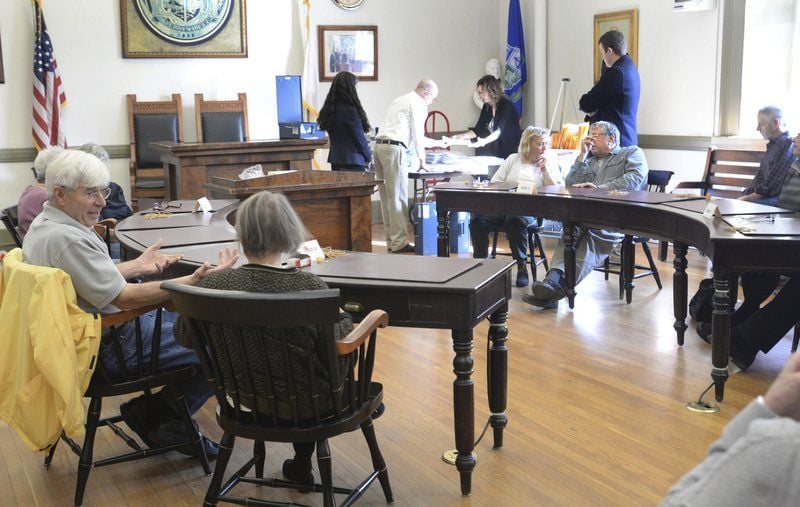 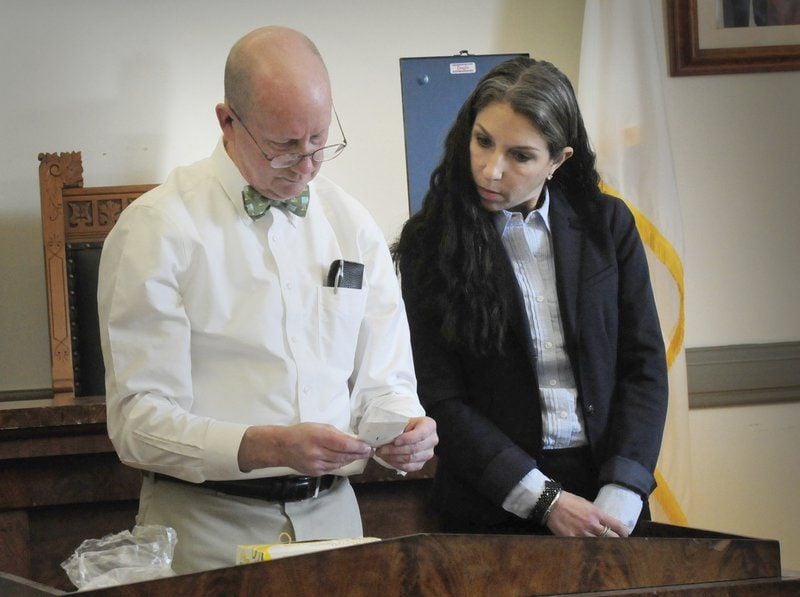 NEWBURYPORT — City officials yesterday conducted a “pre-count” of ballots in preparation for today’s recount of votes for the 1st Essex District seat in the state House of Representatives.

Republican James Kelcourse of Amesbury drew 10 more votes than Democrat Ed Cameron of Newburyport on Election Day four weeks ago. State officials have certified Kelcourse as the winner, but at the same time approved a taxpayer-funded hand recount at the request of both candidates.

Votes yesterday were stacked, but not counted.

“We just put ballots in stacks of 50,” said City Clerk Richard Jones. He said stacking was a means of saving time when the ballots are officially hand-counted today.

Officers of the Newburyport Police Department were present, as were official observers for both Democrats and Republicans.

The ballots were locked in the municipal vault last night under police supervision, city officials say.

Kelcourse, a lawyer and city councilor in Amesbury, was present. Cameron, a social-services administrator and Newburyport city councilor, did not attend, but representatives for him were there.

Also in the City Council chambers was Lauren Goldberg, an election-law attorney who is acting as a consultant during the recount. She is a former state election official, and now is with the Boston law firm of Kopelman and Paige, which functions as the Newburyport city solicitor.

Local officials say Goldberg will also serve as a resource when Salisbury (Wednesday) and Amesbury (Thursday) hold their recounts as her firm serves as those counsel for those communities as well.

The 1st District is composed of Amesbury, Newburyport and Salisbury.

According to certified figures, 17,268 ballots were cast in the three communities for state representative.

The state has required that a final district tally be presented no later than 5 p.m. Friday.

SALISBURY — Picking up three votes in yesterday's Salisbury recount after gathering two in Newburyport's on Monday, Republican state Rep-elect James Kelcourse now has a 15 vote lead over his major opponent as he goes into the re-tallying of ballots in his hometown of Amesbury today.