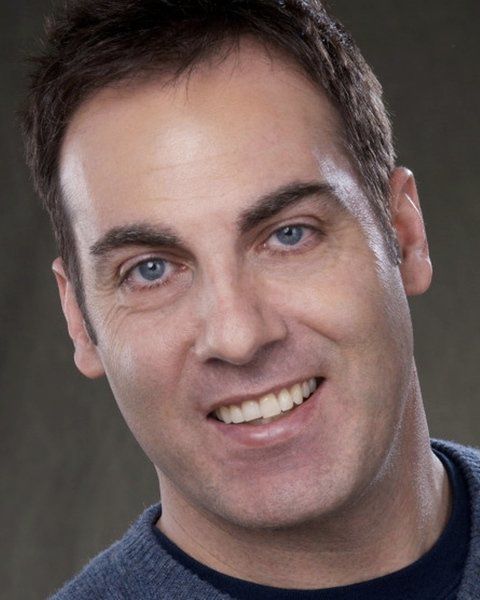 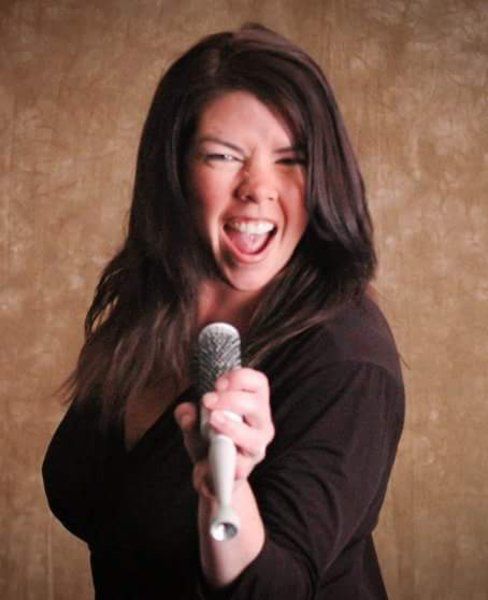 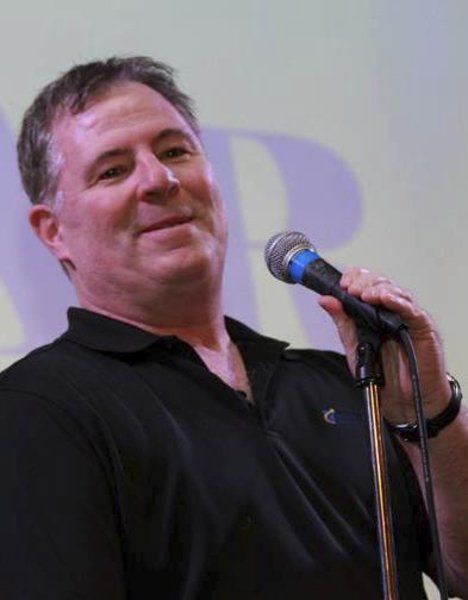 Showtimes are at 8 p.m. and admission is free, but patrons are invited to bring donations for families in need.

For 48 years, Santa’s Helper has been striving to make sure no local child wakes up Christmas morning without gifts under the tree.

Founded in 1971 by Beth Cloonan, Santa’s Helpers grew out of an after-school program for local children run by mothers at Star of the Sea Church.

Until Dec. 18, the Winner’s Circle will collect donations of new, unwrapped toys, new or gently used clothing, or cash or checks.

Donations will be accepted any time the Winner’s Circle is open, from 11 a.m. to 1 a.m. daily.

The Villages Florida - John D. O'Leary of Newbury, Ma. and The Villages, Fla. passed at the age or 93 after living a remarkable life. Among his greatest accomplishments were surviving WWII and raising three headstrong daughters. John lived a life with tremendous patience and a sense of givin…