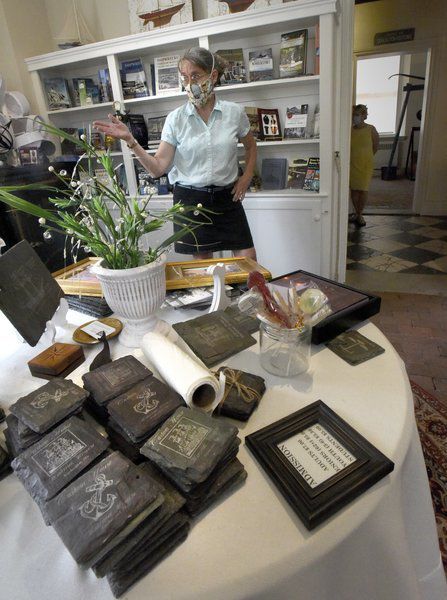 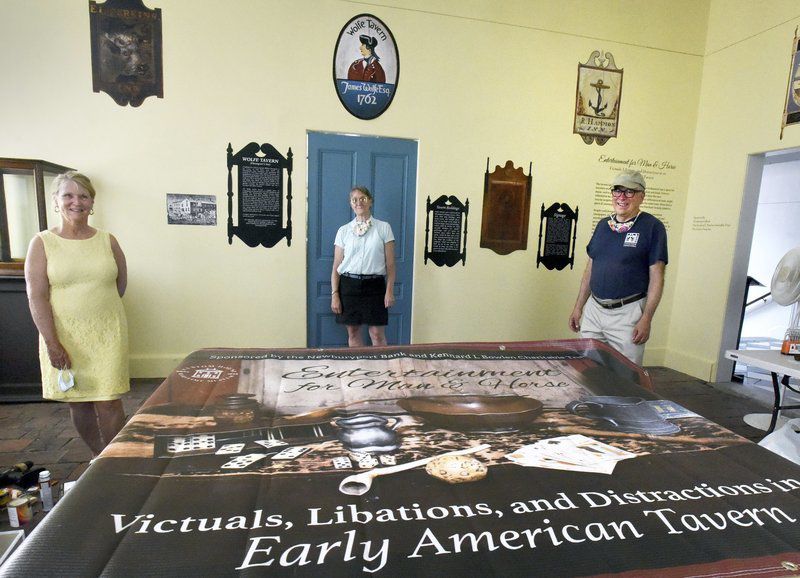 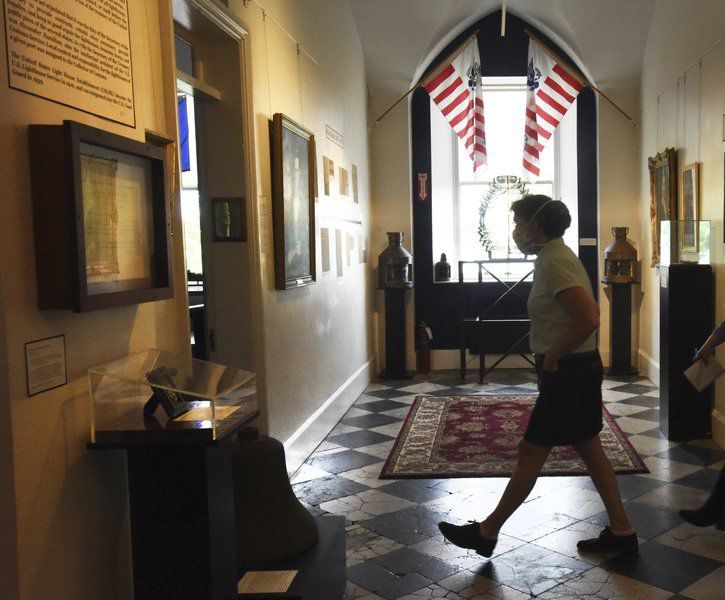 NEWBURYPORT — The Custom House Maritime Museum, which has been completing gallery updates and building renovations behind closed doors during the pandemic, is set to reopen July 9 if Phase 3 of Gov. Charlie Baker's plan remains on track.

Executive Director Joan Whitlow, who came onboard in September, said she and other museum officials "felt strongly that galleries were sort of sporadically placed" and that moving forward, the "themes should be straightforward."

Sean Palmatier, assistant director and curator, has been busy restoring the galleries, reassessing the themes, and rotating the placement of items to draw people to the museum.

Each gallery features a mixture of materials and goes beyond simply displaying model ships, Whitlow explained. The updated galleries delve deeper into the men who worked on these ships, the stories of those who were captured, and more about the lives they lived.

One of Whitlow's personal favorite items is the "Seaman's Journal" in the Moseley Gallery, which she said provided a "nice richness to talk about the people and their lives."

The museum will continue to rotate items in each gallery to keep people interested, something Whitlow said wasn't done as much in the past. In fact, at least one Newburyport resident said there wasn't a need to visit the museum again because of how little has changed over the years.

"Each area sort of tells a story now," Whitlow said, adding that people will see items they might not have noticed before.

The museum is set to unveil its new exhibit, "Entertainment for Man and Horse: Victuals Libations and Distractions in an Early American Tavern," which was curated by Palmatier. The exhibit explores the history of the tavern as a meeting place for political debates, entertainment, and much more beyond just a spot for food and drinks.

In an upcoming program, historian Mike Welch will present a song and lecture relating to the early American tavern.

Whitlow said the museum will "be conservative" as it reopens to the public because the health and safety of the community are very important. Programming will remain online for the foreseeable future and a limited number of people will be allowed in the museum at a time.

"Nobody really knows what will work," she said, adding that museum officials have been keeping track of what other places in Newburyport have been doing in terms of social distancing.

Whitlow, who previously worked for 20 years at the Massachusetts Institute of Technology Museum, said she is already cautious with collections since some historic artifacts can contain mercury and other toxic substances.

So, just like she is with collections, Whitlow takes COVID-19 concerns "very seriously."

To reserve a ticket, go to tickets.thechmm.org. The museum is always free for members and Newburyport residents, but donations are welcome.