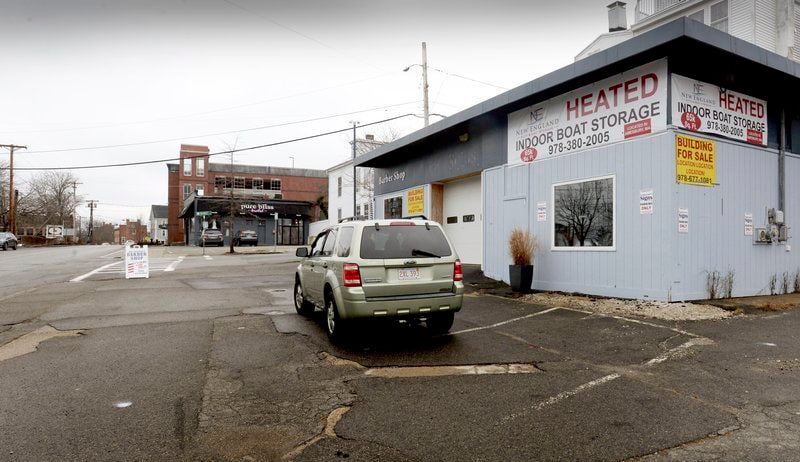 BRYAN EATON/Staff photoA local developer plans to build a retail and residential building on this site on Merrimac Street in Newburyport. The city’s parking garage can be seen in the background. 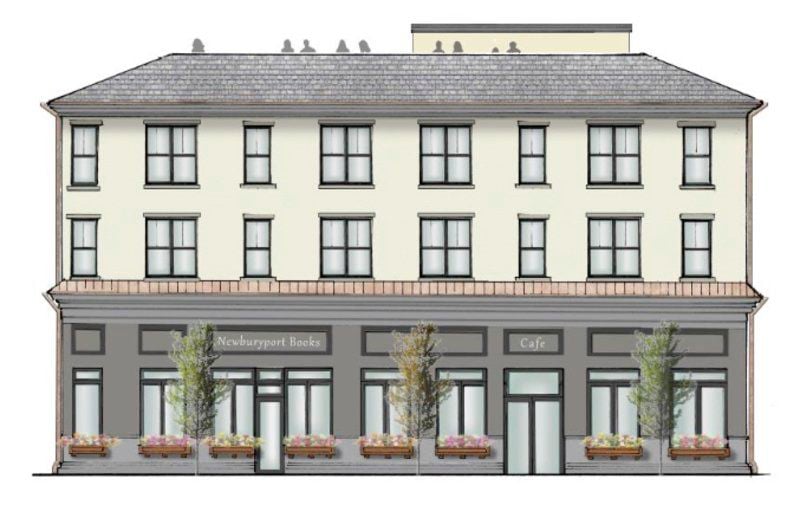 An artist’s rendering of the building planned for 2-6 Market St., Newburyport. 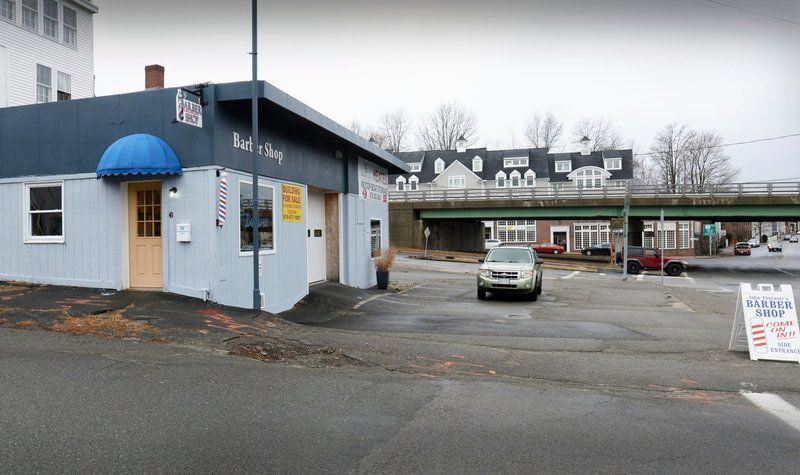 BRYAN EATON/Staff photoThe planned site for a new retail and residential building on this site on Merrimac Street in Newburyport is a short distance from Route 1.

BRYAN EATON/Staff photoA local developer plans to build a retail and residential building on this site on Merrimac Street in Newburyport. The city’s parking garage can be seen in the background.

An artist’s rendering of the building planned for 2-6 Market St., Newburyport.

BRYAN EATON/Staff photoThe planned site for a new retail and residential building on this site on Merrimac Street in Newburyport is a short distance from Route 1.

NEWBURYPORT — A “downtown gateway” mixed-use project has been proposed for Market Street by a local developer, who says his aim is for it to keep with the historic character of the city’s downtown.

The project is planned for 2-6 Market St. by Newburyport Properties LLC, which is run by 15-year city resident Steven Lewis. As proposed, it would include a three-story, 8,000-square-foot building with either an office, restaurant or retail shop on the ground floor and five residential units above.

The lot where the project is planned includes a small garage used for indoor boat storage.

Lewis filed a request for a preapplication conference on the project in October, and in December, after he made some tweaks based on feedback from city officials, the project was unanimously approved by the Zoning Board of Appeals and Planning Board.

The majority of the project’s required off-street parking will be provided behind the building through a “stacked parking system,” according to Lewis. The plans also include enhancing the sidewalk on Merrimac Street in front of the building with bricks, trees and period lighting.

In a letter in October to Planning Board Chair Bonnie Sontag, Lewis states that the building’s design is intended to “integrate into the surrounding historic character using traditional forms and building materials with limited but notable contemporary design elements on the entryways, the stucco finish on the upper floors, and potentially, adding angled bays above the ground floor.”

Lewis, who is also building a residential development on Ashland Street and another at the corner of Dove and Warren streets, called his “downtown gateway” project an improvement on the current site and emphasized his goal of adding to — rather than detracting from — the neighborhood’s historic character.

“It’s really going to extend the downtown look and feeling,” Lewis said. “This is going to be the first thing that folks see when they come into the downtown from Route 1. I love our city and I only want to develop things that are in line with its character. I’m proud of this project, and I want to do it in a way where I’m going to like to see it when I drive by.”

Specifically, Lewis said he hopes to inform the thinking of Stephen Karp, the company’s CEO, considering the negative response from residents and city officials to drafts of plans for Waterfront West.

“Hopefully, it influences what Mr. Karp does across the street and how he goes about getting approvals from the city,” Lewis said. “It isn’t a modern design.”

In an email to The Daily News, city Planning Director Andy Port said that by replacing the current building, Lewis’ project will beautify the section of Merrimac Street next to Route 1.

The new mixed-use building, Port said, “is more in keeping with traditional downtown buildings in terms of design, scale and setback from the street,” with first-floor retail and restaurant uses that are “necessary in a lively downtown.”

“I would note that this project illustrates the potential for more compatible redevelopment across the street in Waterfront West,” Port said in his email. “It also continues our efforts to improve the west end of Merrimac Street approaching Route 1, including the sensitively designed municipal parking garage.”

Lewis said his team is working on detailed engineering for the project and still has about 12 weeks of work to do before they can break ground. He said he hopes to begin construction this spring.