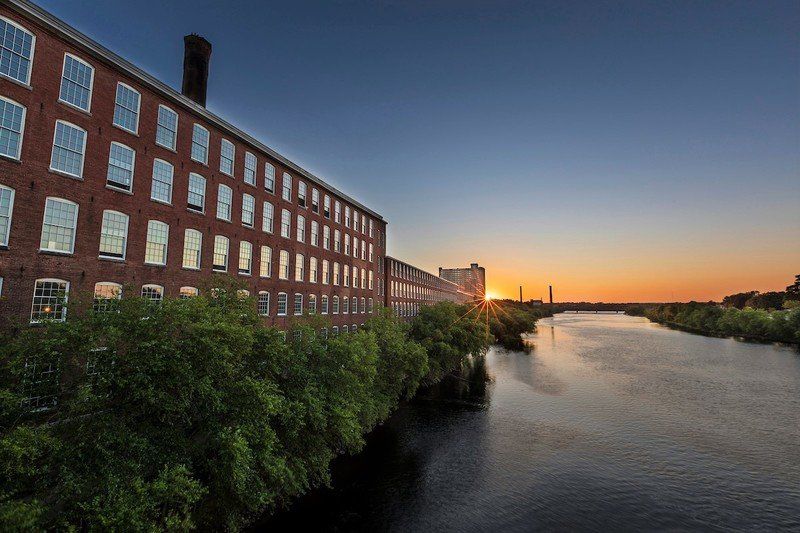 Courtesy photo/Jerry MonkmanA historic mill building on the Merrimack River in Lowell is shown here in a new documentary, “Merrimack: The River at Risk,” premiering July 23. 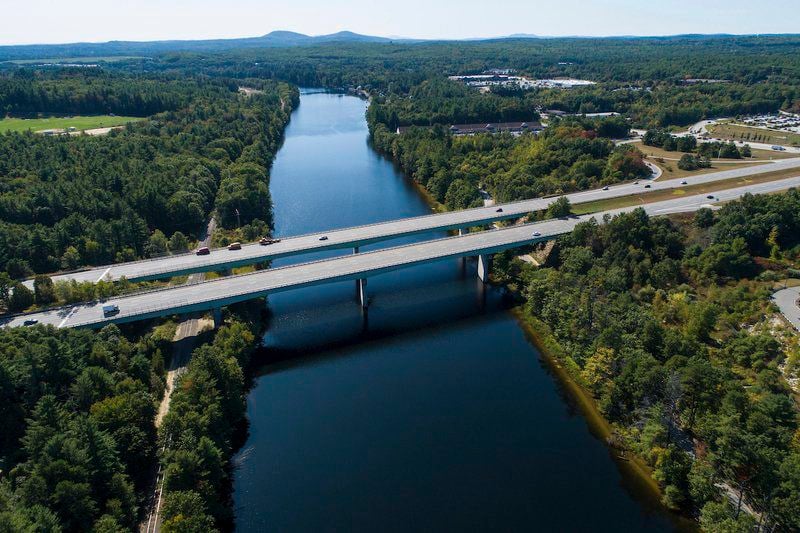 Courtesy photo/Jerry MonkmanA historic mill building on the Merrimack River in Lowell is shown here in a new documentary, “Merrimack: The River at Risk,” premiering July 23.

NEWBURYPORT — A new documentary premiering at the end of July, “Merrimack: The River at Risk,” explores the rich history of the Merrimack River and its watershed, the threats against it, and efforts to fight pollutants in it by conserving the forests around it.

The film, which features communities from New Hampshire to Newburyport, is a collaboration between the Society for the Protection of New Hampshire Forests and conservation photographer and filmmaker Jerry Monkman.

Jack Savage, president of the Society for the Protection of New Hampshire Forests and producer of the documentary, said the Merrimack River can “become a little invisible” to residents of New Hampshire and Massachusetts who see it every day and might not acknowledge all it provides.

“For many of us, we don’t even conceptually realize or understand that this is a very long and major waterway,” Savage said, citing its many uses from providing drinking water to providing water power at mills in Manchester, New Hampshire, and Lowell.

“It’s not just an environmental issue; it’s an economic issue,” he said.

The river, which was the birthplace for the Industrial Revolution and become heavily polluted because of it, has been cleaned up considerably over the last 50 years due to the Clean Water Act of 1972.

In 2016, however, the river was named as one of the nation’s top 10 most endangered rivers by the U.S. Forest Service due to threats relating to a growing number of people and businesses along its banks and related pollutants affecting its water quality.

On the flipside, Monkman said, “Overall, the Merrimack watershed is still 80% underdeveloped, so there’s a lot of opportunity to conserve lands and protect water quality within the river.”

In looking for lands to conserve along the river, Savage said he assumed New Hampshire communities, including Manchester and Nashua, were “pretty thoroughly developed areas” and didn’t think there was much land left to conserve, but his findings said otherwise, which will benefit the river in the long term.

“It’s actually cheaper to do that than to build more water treatment plants,” he said.

Savage and Monkman also said they didn’t realize the extent of issues relating to combined sewer overflows in the river, both lauding Massachusetts legislators and community members for being so vocal about them.

Though CSOs and PFAS are some of the major threats to the river, “Conserving the forest helps mitigate all of them,” he said.

Monkman added that even if legislators put all this money toward cleaning up CSOs, the river still needs forests to continue filtering the water, which is why conserving lands should be the focus of cleaning up the river.

Savage emphasized that the long-term response of conserving the lands around the river must be a collective effort — “that’s not a New Hampshire issue, that’s not a Massachusetts issue; it’s a geographic issue in the watershed.”

The documentary is hosted by conservationist and New Hampshire native Leah Hart. Some of the other organizations involved in the making of the film include the Essex Country Greenbelt Association, the Merrimack River Watershed Council and the Lowell Parks and Conservation Trust.