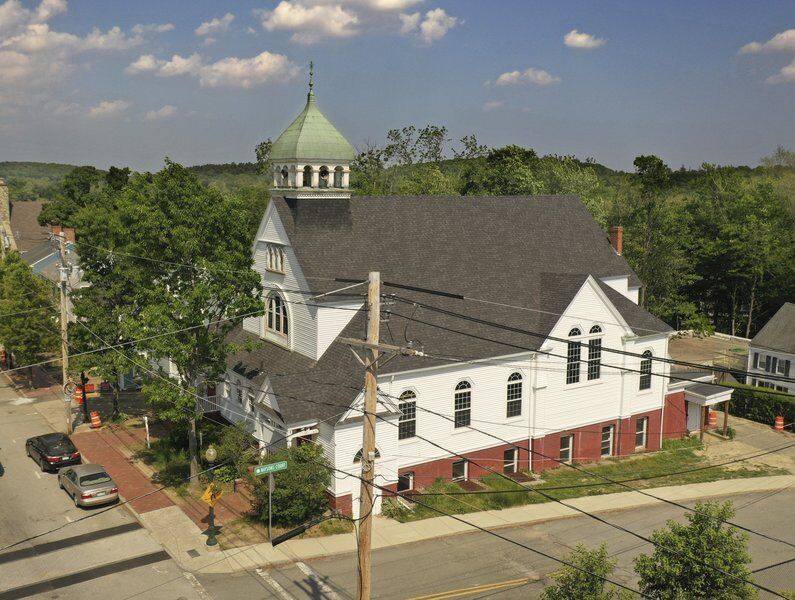 The former First Methodist Church at 142 Main St. in Amesbury. 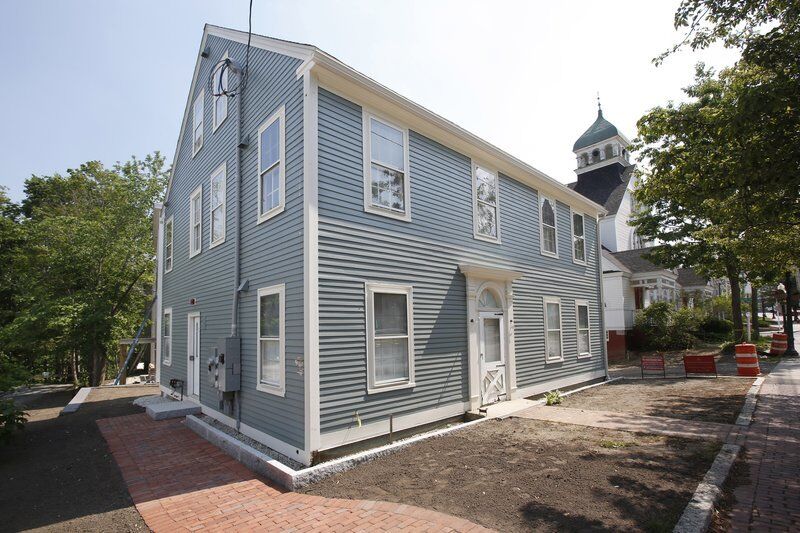 The former parsonage at 140 Main St. in Amesbury.

The former First Methodist Church at 142 Main St. in Amesbury.

The former parsonage at 140 Main St. in Amesbury.

AMESBURY — The former First Methodist Church and its parsonage may no longer be Main Street houses of worship but the City Council recently made sure they will remain true to their architectural history.

On May 12, the City Council unanimously approved measures to place the church at 142 Main St., as well as its parsonage (clergy house) next door at 140 Main St., under a historic preservation restriction.

City records say 142 Main St. was built in 1887 and was one of the oldest churches in the downtown. The building is now owned by Newburyport Homes LLC of Byfield. It was most recently the home of Rock Church North Shore and was last assessed at $436,000.

Newburyport Homes LLC also owns the former parsonage at 140 Main St., which has also been known as the “Currier House” and is reminiscent of the Greek Revival style of architecture. It was built by physician Moses Carter between May 1, 1835, and April 30, 1836, and was last assessed at $418,300.

The former church has been approved for commercial use, while the old parsonage is being converted into three residential units.

City Director of Planning Nipun Jain said the exterior of both buildings cannot be dramatically altered while under a historic preservation restriction. They also cannot be modified or torn down without the approval of the Amesbury Historical Commission.

“‘Historic reuse’ is probably the best word when it comes to their future use,” Jain said. “They can be used and reused but they cannot change or expand or alter the exterior of the buildings.”

Jain pointed to the former Horace Mann Elementary School, which was recently converted into a 10-unit condominium complex on Congress Street as an excellent example of a historic preservation restriction in use.

“We are using this permit as an incentive for people to restore historic structures,” Jain said. “As an incentive to do that, they can convert that into multiple residential units or other uses that otherwise they may not have been able to pursue.”

“This permit allows them to reuse those buildings for better uses, while still preserving the structure so that they can continue to be part of the historic fabric of the community,” Jain said. “By reusing the buildings, there is an incentive to preserve them.”