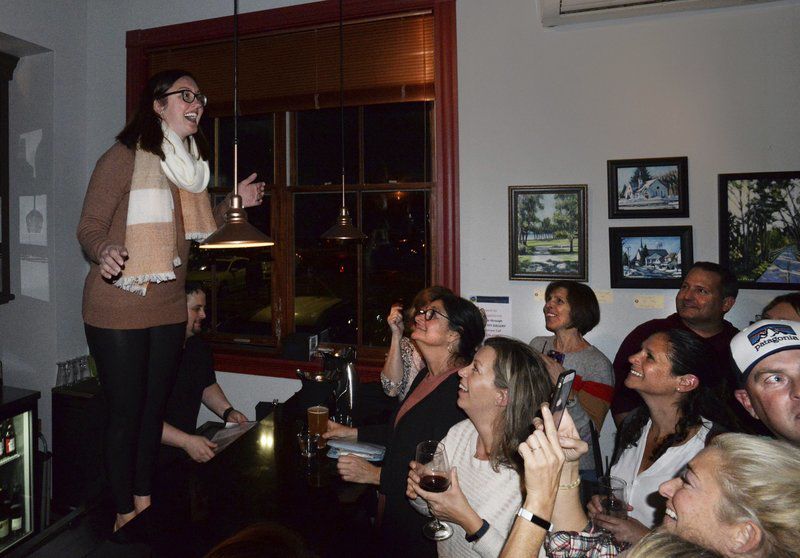 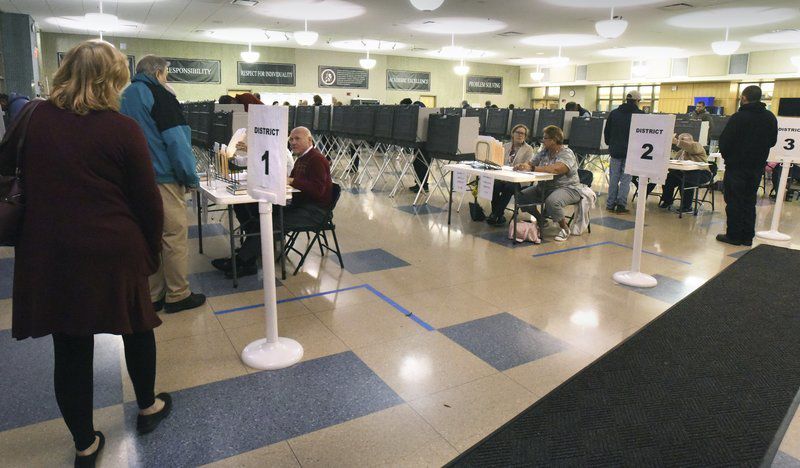 BRYAN EATON/Staff photosVoters started to trickle in as people got out of work and headed to Amesbury High School to cast ballots Tuesday night. 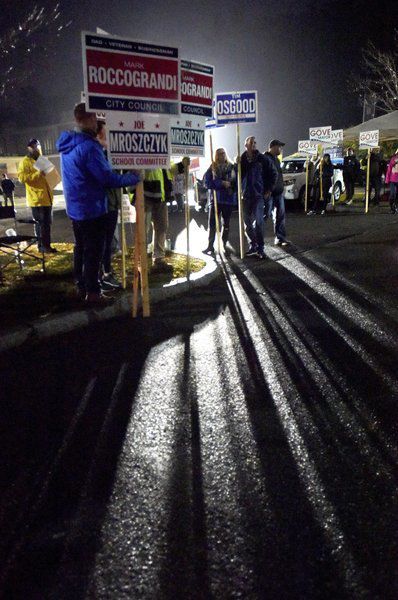 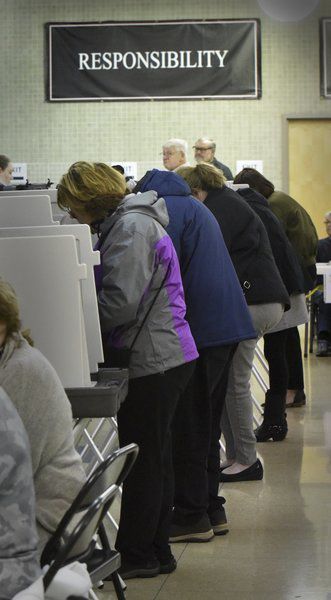 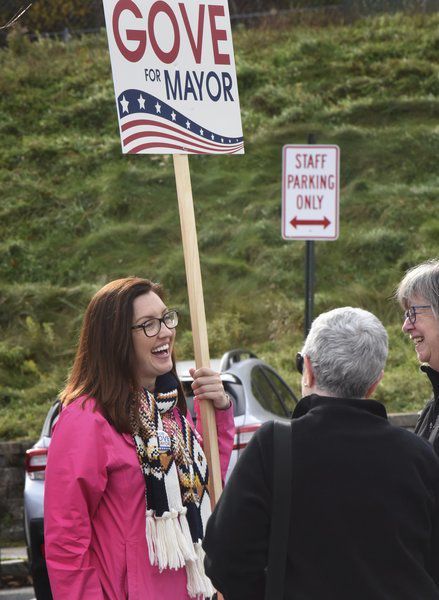 BRYAN EATON/Staff photosVoters started to trickle in as people got out of work and headed to Amesbury High School to cast ballots Tuesday night.

AMESBURY — The city will see a new mayor next year after Kassandra Gove defeated incumbent Mayor Ken Gray in the municipal election Tuesday by a 2,306 to 2,149 vote.

Gove has been on leave from her position as executive director of the Chamber of Commerce while running for office and will not only become the city’s fifth mayor in January, but its first female chief executive.

Gove attributed her win Tuesday night to a lot of hard work.

“It is really exciting that Amesbury wants change and I am really honored that they are entrusting me with what is next for us,” Gove said. “We will celebrate tonight, but then we will go to work tomorrow.”

Gray was first elected in 2013 and was running for a fourth, two-year term. He said he is proud of his six years as mayor.

“I am obviously disappointed,” Gray said. “But we will move on from here. Hopefully, the city of Amesbury does well under Kassandra Gove.”

Stanganelli said Tuesday was an important day for the city.

“We need some transformational change,” Stanganelli said. “I look forward to working with the new council and the new mayor to help be a part of that change.”

Stanganelli was a vocal supporter of Gove and attributed their wins to voter dissatisfaction with the new $60.5 million elementary school project.

“I believe the school vote was very, very divided in town,” Stanganelli said. “The way that it was handled by the administration probably contributed to a feeling by many parents to come out and vote. I also believe that social media once again played a very significant role, certainly in my race.”

Former Conservation Commission member Adrienne Lennon will be making the move to the City Council after receiving the second-largest vote total for an at-large councilor with 1,812.

Planning Board member Scott Mandeville will also be making the jump to the City Council as an at-large councilor after receiving 1,677 votes.

District 5 City Councilor Joe McMilleon will not become an at-large councilor after receiving 1,543 votes, while his District 5 successor,

At-large Councilor Mark Roccograndi was appointed to his position after Christian Scorzoni resigned from the City Council in the spring and was unable to win enough votes to stay after he received 1,151 votes Tuesday.

District 2 Councilor Mary Louise Bartley did not run for re-election this year and Anthony Rinaldi was elected as her successor Tuesday with 384 votes while Tim Osgood received 304 votes.

District 6 Councilor Rick Marggraf was given a second term by voters with 341 votes while challenger Michael Hogg received 287.

For results of the School Committee race, follow newburyportnews.com or see Thursday’s print edition of The Daily News.