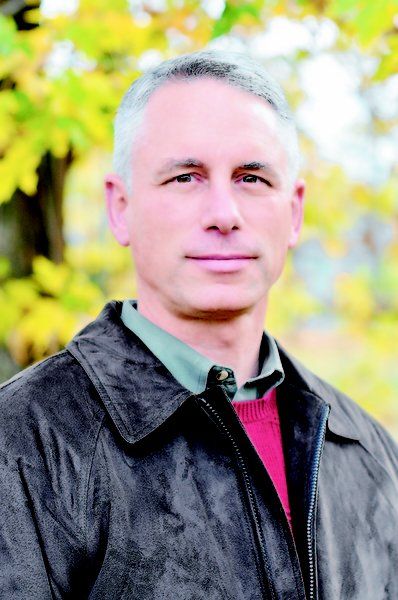 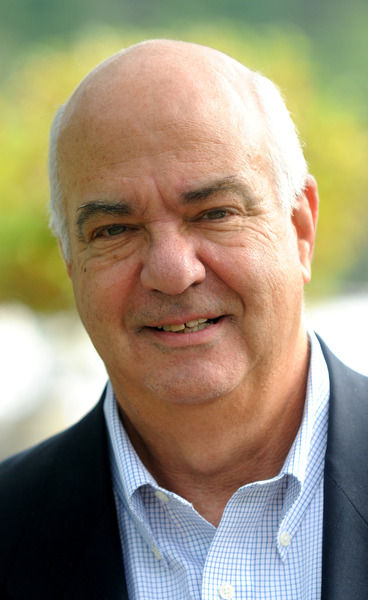 Amesbury: Ken Gray is running for mayor of Amesbury

Amesbury: Ken Gray is running for mayor of Amesbury

AMESBURY — Mayoral candidate Ken Gray began releasing parts of his long-anticipated plan for Amesbury this week, detailing what he intends to do if elected and how he hopes to achieve his stated goals.

Gray, who is challenging incumbent Mayor Thatcher Kezer in the Nov. 5 election, posted the first of what he said would be four posts explaining his goals on his campaign’s Facebook page.

Gray has promised for weeks to present a document to voters that lays out his plan for curbing spending and controlling taxes. He has faced steady criticism from Kezer and his supporters for not rolling it out earlier in the campaign.

The first post was dedicated to controlling spending, and the remaining three — which he said will be posted in sequence later this week — will address increasing revenues, improving the schools and bringing the community together.

Gray called spending a matter of priorities, and he said that while most of the city’s costs are locked in through 2015 due to employee contracts that Kezer signed, there are many things the city can do to save money in the meantime.

If elected, Gray said he would place a temporary hold on all proposed city spending on his first day in office. He would then sit down with the city’s department heads and review pending hires, determine if the city has accurate job descriptions with adequately defined qualifications and ultimately figure out if there is another way to do the job without hiring someone.

He would then review all pending capital purchases for need and alternatives; restart the Ad Hoc Citizen Advisory Committee, which was formed in 2010 to determine how Amesbury’s spending compared to other similarly sized communities; work to identify savings within various departments and review staffing levels to see if certain departments are over- or understaffed.

Once the city employees’ contracts are up in 2015, Gray said he would aggressively negotiate with the unions to bring in further savings over the long run. Lastly, he said he would not support any proposed pay increases for himself or the City Council, and he would not attempt to move City Hall into leased space in the Lower Millyard, which Kezer has said would be an option if the existing City Hall building were to deteriorate further.

Responding to Gray’s comments, Kezer said his opponent wasn’t offering any new information, and all of the points he made about evaluating staffing levels, salary ranges and job descriptions are things the city already does on a regular basis using AmesStat, Kezer’s performance management program.

He added that the most recently negotiated union contracts resulted in a net savings for the city, and as far as City Hall moving to the Lower Millyard goes, it would only happen if the existing building were to become compromised to the point where the city was forced into a multi-million dollar building project.

“Those thoughts are a contingency plan in case we’re suddenly faced with a $10 or $15 million building project because of a building failure,” Kezer said. “The contingency plan is a cost savings compared to having to build a new structure if we found ourselves in that situation. So my approach is not waiting for something bad to happen before we create a plan for it.”

Under the Americans with Disabilities Act, municipal buildings must become fully handicapped-accessible if the city spends more than 30 percent of the building’s value on improvements to the building. That requirement limits the amount that can be spent to fix up existing municipal buildings, many of which are in poor condition, and puts Amesbury in a position where if City Hall’s roof were to cave in, the cost of repairs could trigger the ADA requirement and force the city to pay for a brand-new building.

If such a scenario were to unfold, Gray suggested using the new Department of Public Works facility at 39 South Hunt Road, which is already owned by the city and has ample parking and office space available for municipal use.

“We have a new 14,000-square-foot building on South Hunt Road with five employees using it,” Gray said. “I don’t see why we couldn’t move it there.”