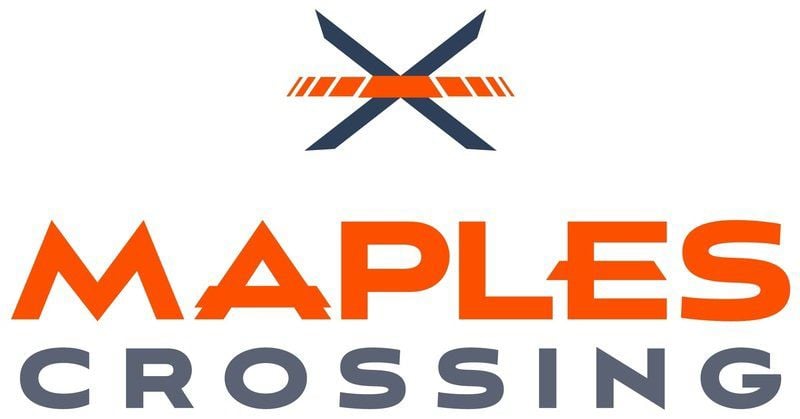 New name and logo for the hockey complex to be built in Amesbury. 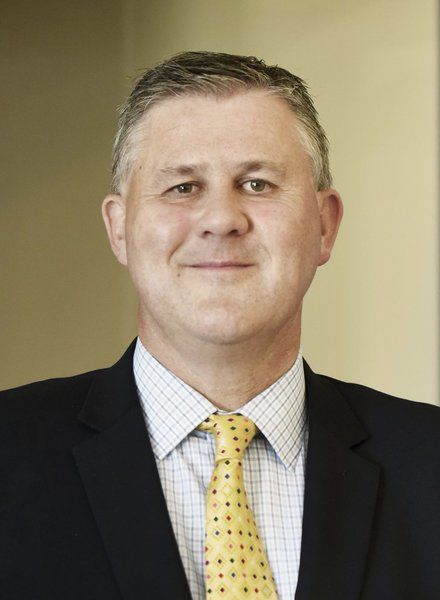 New name and logo for the hockey complex to be built in Amesbury.

AMESBURY — Ground is to be broken by the end of the month for the Atlantic Sports Center – now dubbed Maples Crossing in honor of the country’s first semipro hockey team.

Project manager Michael Gorman said the official groundbreaking for the complex is Sept. 26, with Gov. Charlie Baker and Mayor Ken Gray expected to be in attendance.

“We are anxious to celebrate this next part of our project, which is monumental to us,” Gorman said. “We have worked very hard to get to this point and it is a big deal for us to see this on the horizon. It is also a big deal to us to know that we are on the cusp of physically getting this project built.”

Although the proposed complex has been known for the past three years as the Atlantic Sports Center, it will now be named after the Amesbury Maples and called Maples Crossing.

“This is our home now,” Gorman said. “We wanted a name that we could proudly display that wasn’t just about us but about the community. The name we had was good enough to get us to today but we felt we needed something more dynamic in terms of its meaning and its visual. We feel we have accomplished that in a way that hopefully the people of Amesbury will embrace and be proud of.”

The Amesbury Maples, which were established on a pond in 1924, played competitively until the early 1990s.

“Their heydays were in the late 1930s and 1940s,” Dupre said. “During that span, they won 180 games while losing 57 and tying 14. They won the New England amateur championship in 1940 and qualified for the national championship in Lake Placid, New York, where they were beaten in the finals by the University of Minnesota.”

The 78-year-old said he was delighted when he heard the new sports complex would be named after his old team.

“This is terrific,” he said. “This gives the Maples the credit which is due. They couldn’t have named it any better and it is fitting to go to the organization that was the first organization of substance in Amesbury. A really, really extensive high school (program) really didn’t start until 1948 with the North Shore League. The Amesbury Maples were going from the 1920s on.”

Gorman has been working with the city to make his project a reality since 2016 and said Global Property Developers understands and wants to reflect Amesbury’s history.

“Every week I am in Amesbury, there is someone who comes up to me and says, ‘My dad, my son, my uncle, my brother, my grandfather played for the Amesbury Maples,’” Gorman said. “The Amesbury Maples has meant something to the community in Amesbury, dating back to the 1920s. There is a relevance to it. We have felt it, we get it, we embrace it wholeheartedly.”

Maples Crossing not only pays tribute to the Amesbury team, but it also represents the mission of the sports complex, according to Gorman.

With shovels slated to go into the ground in late September, Global Property Developers hopes to get a quick start on construction before winter arrives, according to Gorman.

“The big thing we want to do this fall is start digging,” he said. “We want to get that out of the way so we can do other things in the winter months.”

Gorman also said his company has enjoyed working with the city to make Maples Crossing a reality and is grateful for the opportunity to build the sports complex.

“We are doing this for Amesbury,” he said. “If you are playing hockey anywhere else on the planet and you need ice, you are going to come and play hockey with us.”