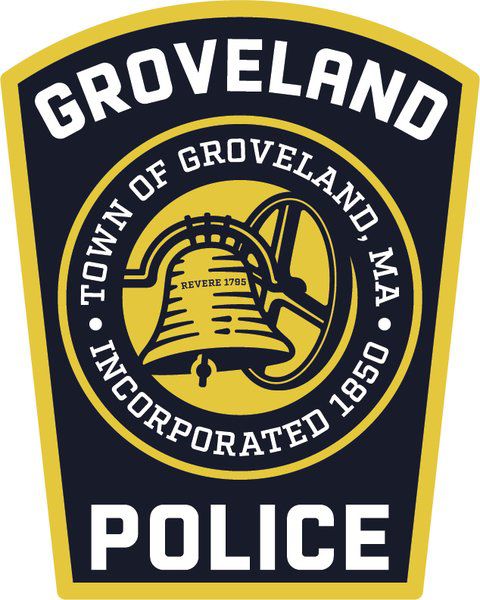 The new Groveland Police Department patch with an image of the Paul Revere bell in the steeple of Groveland Congregational Church. 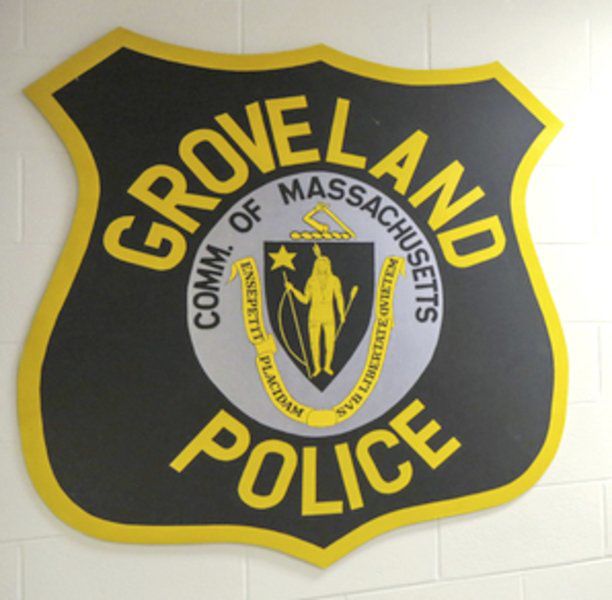 The new Groveland Police Department patch with an image of the Paul Revere bell in the steeple of Groveland Congregational Church.

GROVELAND — The town’s police chief thought his department’s official patch needed a new look, so he worked with a local graphic designer to incorporate something old for a new look.

Chief Jeffrey Gillen unveiled the new patch last week and said his officers would begin sporting it this month.

That bell was the 11th one cast by the Paul Revere Foundry in Boston in spring 1795.

“This is the first time we’ve had a patch that pays homage to Groveland’s history and we’re extremely pleased with how it turned out,” Gillen said in a release. “The Paul Revere Bell is an iconic piece of our community’s heritage, and we’re proud to wear it on our sleeves.”

Groveland’s 695-pound bell is the oldest Revere bell still in use and has been rung to honor the deaths of George Washington and Abraham Lincoln, as well as at the conclusions of both world wars and on the anniversary of the terrorist attacks of Sept. 11, 2001, when hijackers crashed airliners in New York City, Washington, D.C., and in a field in Pennsylvania, killing more than 3,000 people, according to the church.

Over the winter, Gillen had the idea to revamp the patch to honor the town’s history and worked with local graphic designer and illustrator Erik DiMauro of Beverly to create the new design.

Traditionally, the Groveland police patch was designed without images, and then later to incorporate the commonwealth’s seal. The patch has remained virtually unchanged for nearly four decades.

Officers have already begun wearing the new patches on their uniforms, with the entire department expected to transition to the new design by Aug. 1.