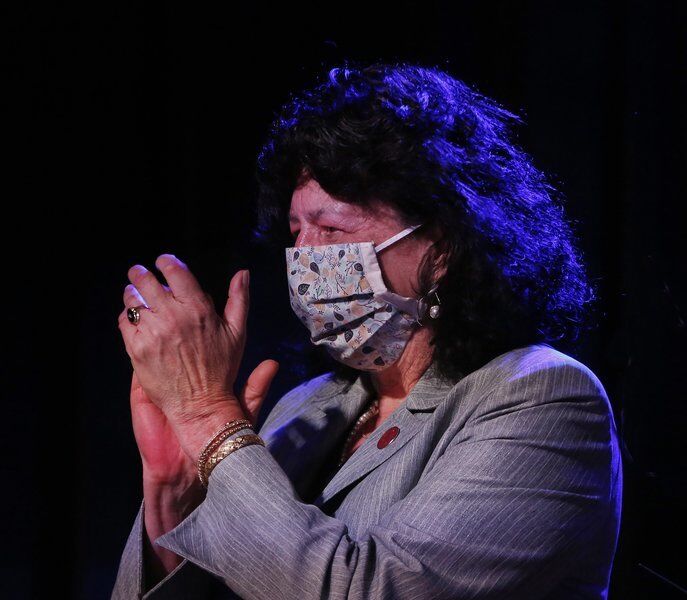 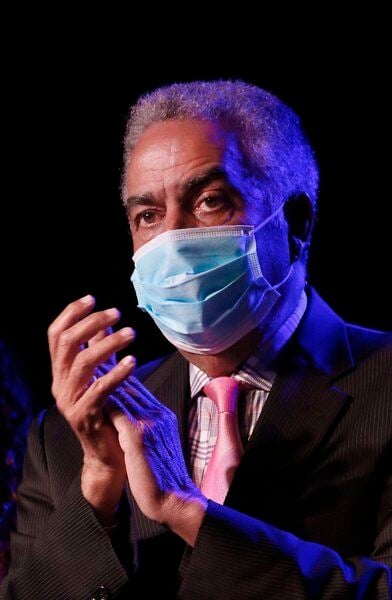 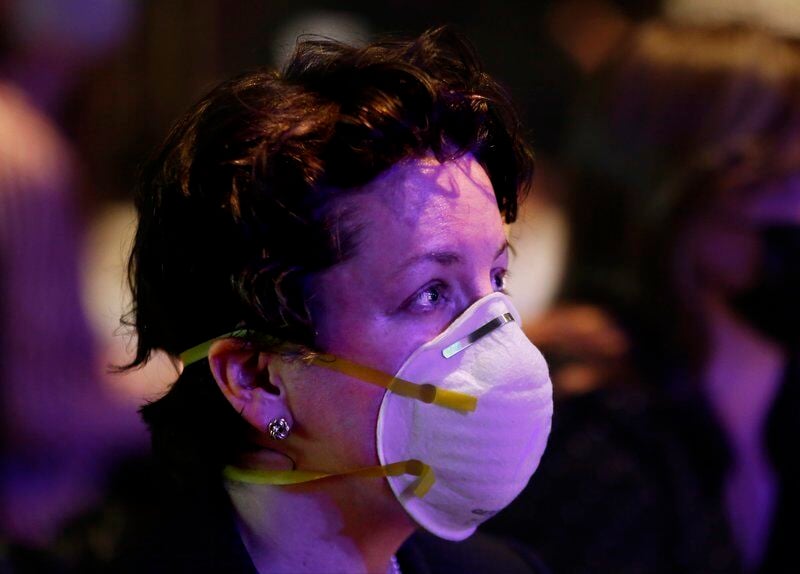 SALISBURY — Newburyport Mayor Donna Holaday took a look back at a rough year and looked forward to better times during her final address to the Chamber of Commerce on Wednesday night.

Former state Sen. Kathleen O’Connor Ives was honored as the Chamber’s new president. Holaday took the opportunity to address the challenges, disappointments and successes of the past year.

Holaday, who is not seeking reelection, told the crowd that in winter 2020, Newburyport had recently welcomed Tuscan Bar & Grill as well as Faulkner Commercial Group, and the economy was strong.

“This was coupled with a strong demand for housing with single-family homes reaching $1 million in sale prices,” Holaday said. “Then, in March of 2020, our world was upended as COVID-19 hit our state.”

Holaday highlighted the work of the city’s Economic Recovery Task Force, which she said conducted a business survey that received over 800 responses from the community and was “critical” in landing federal and state funding.

“Together, we launched a highly successful marketing campaign to bring visitors to our city and downtown in a safe way,” the mayor said.

Holaday also said she has seen a few positive changes emerge from the pandemic.

“I had always wanted to expand outdoor seating in our downtown but there were many restrictions,” Holaday said. “But as our restaurants struggled to survive, curbside takeout and outdoor dining emerged.”

Holaday added that a $260,000 state grant has given the city a chance to build new parklets to accommodate outdoor dining, as well as upgrade sidewalks, traffic signals and handicapped accessibility at the corner of State and Pleasant streets.

The mayor pointed to the dissolution of the Newburyport Redevelopment Authority last spring as another positive change over the past year.

“As we closed this important phase of our history with the NRA, we look forward to our next phase: to build the waterfront open space and park we’ve all wanted for years,” Holaday said.

“I know we all look forward to the day, now in the not-so-distant future, when the dirt parking lots are gone,” Holaday said.

The mayor said the revetment project to protect the wastewater treatment facility is expected to be completed in June and Phases 2 and 3 of the Clipper City Rail Trail system are advancing as well.

“In my 11 years as mayor, we have made significant improvements in our facilities and infrastructure to improve the quality of life of our residents and also spur economic vitality,” Holaday said. “The new Bresnahan Elementary School and major renovations to the Nock-Molin School have helped our school district thrive and rank as one of the best districts in the area.”

The mayor said plenty of work remains to be done and she stressed her commitment to complete the renovations at the sewer and water treatment plants, as well as dredging of  the Merrimack River.

“I will continue working with the Merrimack River District Commission to help limit the effect of (combined sewage overflows) on our local ecology and economy from upriver communities,” Holaday said. “Roads and sidewalks continue to be a high priority as we work with the City Council on the funding and prioritization of the Beta plan to increase sidewalk and road construction by threefold over the next five years.”

The city is in a strong financial position with an AAA bond rating, which the mayor promised to continue Wednesday night.

“It has been an honor to serve as the 68th mayor of our city for the past 11 years,” Holaday said. “Together, we have elevated the status of Newburyport.”

Newburyport, according to Holaday, is “no longer an exit to pass heading to Portsmouth or Portland.”

“As we continue to embrace these new challenges and opportunities, it is of critical importance that we honor and preserve our history, progress in our resiliency planning and actions, advance our diversity and inclusion efforts, and sustain and enhance our economic and financial stability,” Holaday said.