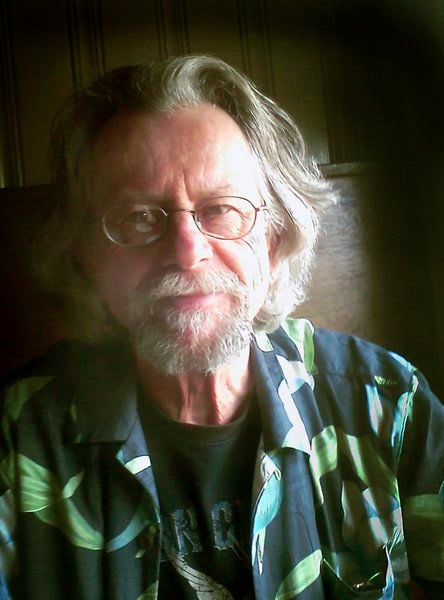 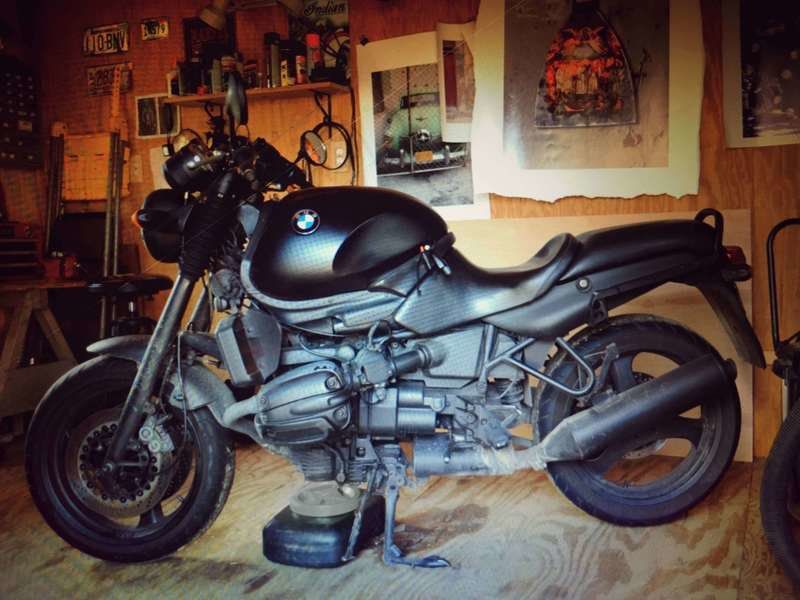 NEWBURYPORT — The city lost a man of many passions when artist and motorcycle enthusiast Carl Sesto died last week.

Sesto was born on Staten Island to Norwegian/Croatian immigrants and spent the past 20 years working as a professor emeritus at the School of the Museum of Fine Arts at Tufts University in Boston.

The married father of four died in Newburyport on May 13 from complications of chronic obstructive pulmonary disease. He was 75.

"He was a really wonderful man and a great partner for all of these years," said Sesto’s wife, Cameron. "He never complained during his illness and he endured it with grace and gratitude. He was so thankful for every day. Every day, he would go for a ride up the Plum Island Turnpike and watch the waves. That was part of accepting what was."

The couple were married for 54 years and moved to Newburyport in 1978.

"He called it 'Paradise on Earth,'" she said. "We were just a couple of artists, so we really weren’t rolling in dough. Newburyport is a place that, absolutely everything to enjoy is here. It is absolutely fabulous. We loved going to Plum Island and raising the kids here was a joy."

Ezra Sesto Ferguson, the oldest of Sesto’s four children, said her father was an intelligent, unique individual who loved his BMW R1100R touring motorcycle so much that he built an extra house in the backyard for the bike.

"He was gentle, he was strong, he was an artist," she said. "He was a true artist and he cherished Newburyport."

Sesto, the author of many books, established Pentacle Press in 1973. Pentacle Press specialized in printing fine art books and posters for photographers.

Sesto founded Sabbatical Press in 2010 and would ride his motorcycle into Boston from Newburyport while he was teaching.

“He had this weather suit which he could plug in and it would keep him warm," Sesto Ferguson said. "That way, he could get through the Boston traffic to the museum school. He adored that bike."

She said her father once rode his motorcycle across the country and even walked 500 miles from France, to Portugal, to Spain.

Cameron Sesto is also an artist and said her husband was a brilliant man with an incredible mechanical aptitude.

"He had superfine craftsmanship with photography, printing," she said. "He built our kitchen, he built his little motorcycle shed. His attention to detail and his ability to figure things out was remarkable."

She said they worked very well together in creative endeavors.

"I would design a table and he would build it," she said. "But he is known mostly for his lithographs and his printing skills, which helped so many people print their books."