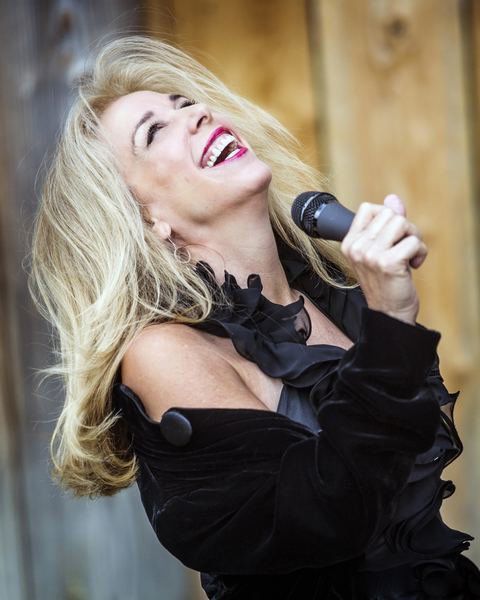 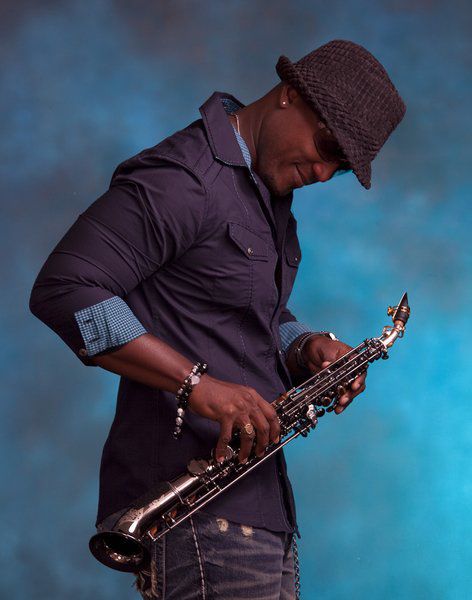 Saxophone player Elan Trotman joins Carr in this performance to close out the series. Carr has performed and recorded in the U.S. and abroad.

With five jazz vocal recordings, global distribution and airplay, Carr continues to perform as a solo artist while remaining a popular guest artist, according to a press release.

She has been a vocalist with Keith Lockhart and The Boston Pops, The Artie Shaw Orchestra, Harry James Band and the Glenn Miller Orchestra and with Michael Feinstein in concert.

Trotman is seen as one of the fastest rising stars in jazz with more than 10 Billboard topping radio singles in his career. His latest release pays tribute to Motown legend Marvin Gaye.

In addition to a successful solo career, the Berklee College of Music graduate has also worked as a side man with such performers as Roberta Flack, Jeffrey Osborne, Johnny Gill, Peabo Bryson, Michael Mcdonald, Jonathan Butler, Sheila E and Earl Klugh.

Sports fans may recognize Trotman as a regular national anthem performer for the Boston Red Sox and the Boston Celtics.

The performance starts at 7 p.m., with gates opening at 6 p.m. Patio seating (tables and chairs) is $30. Groups of four or more are $25 each, while lawn seating (bring your own chairs or blankets) is $25. Children 12 and under are free.

Maudslay Arts Center is at 95 Curzon Mill Road in Maudslay State Park. The concerts are held rain or shine, moving to the indoor performance hall adjacent to the patio during inclement weather.

Concertgoers are encouraged to bring a picnic dinner. Desserts such as seasonal cobblers, brownies and Hodgie’s ice cream, and cold beverages may be purchased during intermission.

For up-to-date concert information, to purchase tickets online or for further information about the performers, visit www.maudslayartscenter.org. Tickets also may be purchased at the gate (check or cash only) or by calling 978-499-0050.

Newburyport - Christine K. Matthews, 94, a resident of Newburyport, died Thursday morning, July 9, 2020, at Port Healthcare Center in Newburyport. She was born on March 18, 1926, in Lowell, Mass., to the late Alexander and Florence Kotopoulis. Chris was raised in Lowell and was a graduate of…