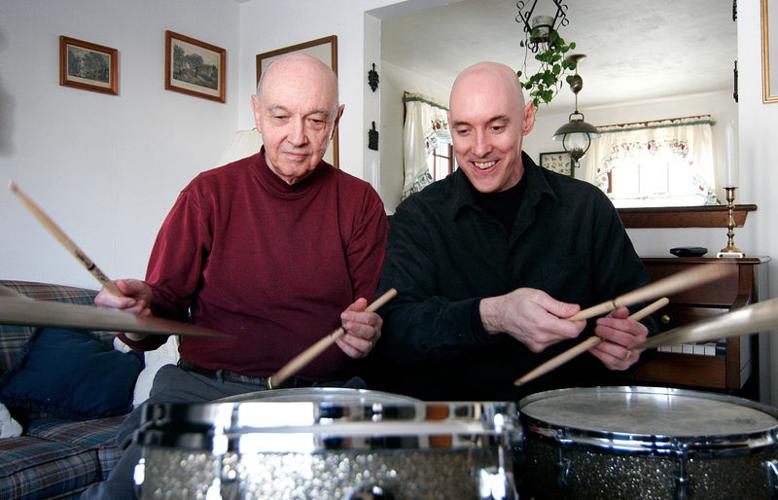 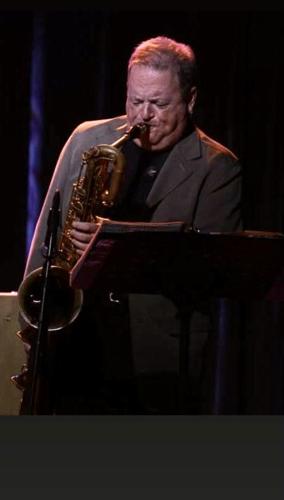 NEWBURYPORT — Late jazz giant Les Harris Sr., who died last month at age 90, will be honored in a way most would consider befitting of his love for performing and the area with a concert next week at the Firehouse Center for the Arts.

“The best way to honor him is in a jazz concert, he would really appreciate that,” said his son, Les Harris Jr. “His love was jazz music, and to do it in Newburyport is an added bonus because he was born in Newburyport.”

“I ended up finishing and then Les became a mentor of me as a younger musician, and then when I ended up on the faculty, he continued to be a mentor as well as a colleague,” Harrington said. “I ended up moving to Newburyport in the mid- to late ‘80s, and we became neighbors and lifelong friends, and I had so much respect for him.”

When Harris Sr. died right as the concert date was being finalized, Harrington said he spoke with Harris Jr. and that both knew the event would be the best way to honor the man they both loved. The Firehouse was more than happy to oblige.

“Having Danny Harrington back at the Firehouse is an absolute joy,” Firehouse Center for the Arts Executive Director John Moynihan said in a statement. “Besides his accomplished music career, Danny was integral in developing the Firehouse into the well-rounded arts center that it is today. That, along with presenting the show in memory of Les Harris Sr., makes this show even more special.”

Harrington, who went on to teach at Berklee for 42 years, brought together an all-star lineup for the concert.

“I realized a long time ago that if I’m going to do a concert at the Firehouse, and there’s any chance of it being a success, I have to bring in somebody else that people will want to see,” Harrington said. “Because they can see me on a Sunday morning at Loretta for free.”

Fans of Tony Bennett will be in for a treat with this concert since the singer will be renowned jazz artist Donna Byrne, who recently opened on tour for Bennett. The bass will be performed by Marshall Wood, who toured with Bennett for the better part of two decades, and the piano will be played by Tim Ray, who played for Bennett from 2016 until his retirement in 2021. Harris Jr. will perform on the drums, as his father did, with Harrington performing on the horn.

Harris Jr. said the concert will celebrate his father’s legacy in music.

“I just feel that my dad was such a consummate musician and music educator, that his spirit will really be alive in the music that we’re playing, and I’m sure we’ll choose songs that he particularly loved and make that part of the set,” Harris Jr. said.

Matt Petry covers Amesbury and Salisbury for The Daily News of Newburyport. Email him at: mpetry@northofboston.com.

Matt Petry covers Amesbury and Salisbury for The Daily News of Newburyport. Email him at: mpetry@northofboston.com.