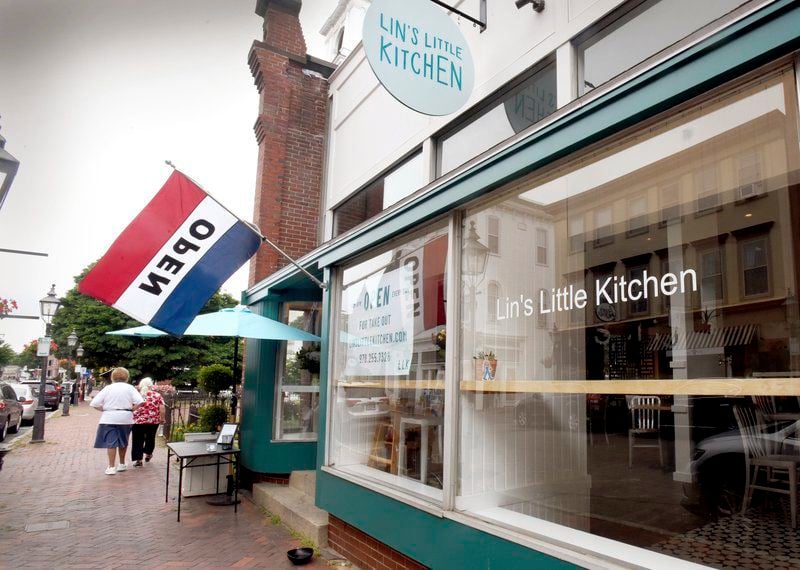 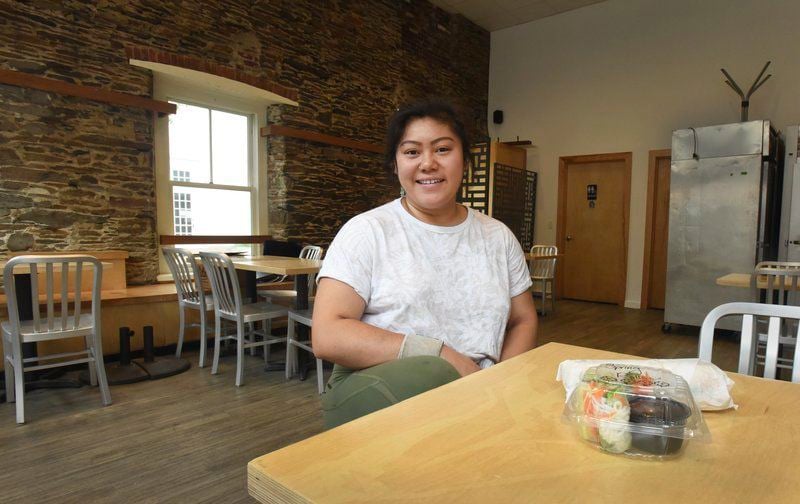 “We are excited to bring this innovative dining experience to our guests, which combines the best of my family’s Asian roots with the delicious flavors of a Mexican taqueria,” Theth said. “Lin’s Little Kitchen is a fun place for locals and visitors to enjoy new dishes in an atmosphere that warms the soul."

Theth, whose parents come from Cambodia and Laos, said her menu includes recipes approved and inspired by her mother and grandmother.

"We've got a lot of good feedback, people are open to a new kind of restaurant" in Newburyport, Theth said Monday.

So far, tacos, eggs rolls and beef jerky are the most popular items, Theth said, adding that she wasn't surprised at all that the Mexican street food favorite would be a hot seller.

The road to Friday's opening was a bumpy one. Theth said the plan was to open in early or mid-spring, but when the coronavirus forced the closure of restaurants and businesses across the state and nation, everything was placed on hold. The delay forced its owners to let employees go.

The decision to open Friday came after Theth, McSharry and another co-owner, David Vargas, had a better grip on how the state's reopening would be handled and the mood of diners.

"It gave us the time to do it right," Theth said, espousing a glass half-full approach.

McSharry will be overseeing operations and handling the business side from a distance, Theth said, adding that she was thrilled to be working under his umbrella.

Theth, 24, spent most of her formative culinary years under the tutelage of Vargas, co-owner and chef of Vida Cantina in Portsmouth, New Hampshire. From intern to line cook, to sous chef to chef de cuisine, Theth moved up the restaurant food chain. In all, she has been in a commercial kitchen environment for about eight years.

Vargas said he had no doubt Theth was ready to open her first establishment and added that diners should be excited about eating her food.

Vargas will split his time between Lin's Little Kitchen, Vida Cantina and two other restaurants in the same McSharry family until Theth has gotten her feet wet.

"After that, she's not going to need my help," Vargas said.