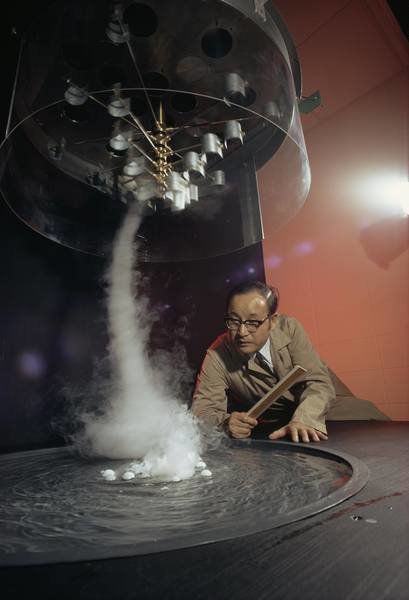 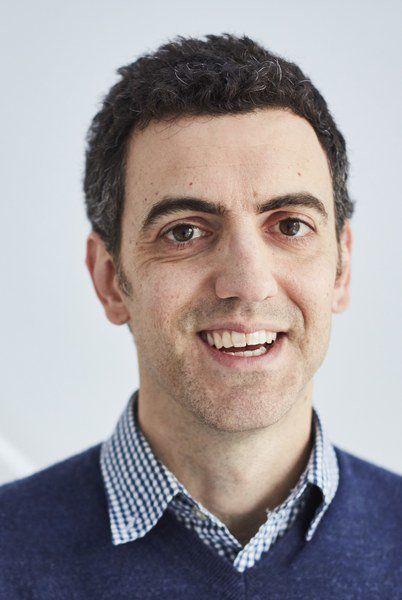 NEWBURYPORT — After nearly a year of being crafted by a team of local filmmakers, the latest installment of the popular television program “American Experience” is set to premiere Tuesday night, delving into the life of a pioneering meteorologist.

“Mr. Tornado” was written, directed and produced by Newbury-based filmmaker Michael Rossi, with executive producers Mark Samels and Susan Bellows. It premieres Tuesday, May 19, at 9 p.m. on PBS.

“Mr. Tornado” tells the story of Tetsuya Theodore Fujita, a Japanese American scientist who devoted his life to unlocking the mysteries of severe storms. Most widely known for creating the Fujita Scale, or F-Scale, of tornado damage intensity, Fujita’s creative approach to meteorology and unique forensic analysis of storm aftermath changed the world’s understanding of tornados. His discovery of microbursts — sudden high wind patterns that cause extreme damage — has also saved an untold number of lives.

As Rossi explained, Fujita proved to be an intriguing case study and a very influential figure in science.

“I was drawn to the way this guy thought,” Rossi said. “He had such a unique perspective on storms and destructive forces, and he had such a special way of visualizing data during a time when meteorology was trying to find itself visually."

The program can be viewed on the PBS network, PBS.org and the PBS video app.

After being approached by PBS about the project, Rossi, who operates Rossi Films out of Newbury, assembled a team of local filmmakers that included Newburyport resident Peter Brant as associate producer, Newburyport resident Melissa Martin Pollard as coordinating producer and New Hampshire resident Mark Dugas as editor.

For the next 10 months, the team pored through Fujita’s extensive research and many hours of archival material to create the documentary, which Rossi said could have filled much more than a one-hour PBS segment.

“It’s interesting because you have all these ideas you want to present, then you realize it’s less than one hour you have on screen and you’re confronted with obstacles with how to show them visually — eventually, you peel back the layers and the story comes to life, and you hope that you’re doing justice to this man’s life,” Rossi said.

Rossi explained how Mr. Tornado uniquely presents alongside Fujita’s story the tangential tale of the United States’ relationship with tornados — the iconic storm of the Midwest and Deep South — and that of Fujita, a Japanese immigrant who acts as a sort of meteorological detective.

“I think the film presents these two as contending forces,” Rossi said.

Rossi said he is glad to have worked with his locally based team on the project, and he hopes that together they can take on another big project in the future.

“I was lucky. For all of us to work locally, that was special,” Rossi said. “I think we had a strong team, and it meant a lot. It was definitely an all-star team.”

The film was originally slotted to premiere at the Salem Film Festival, which was canceled due to the COVID-19 pandemic. Ultimately, Rossi said he’d like to see it be shown locally on a “proper screen.”