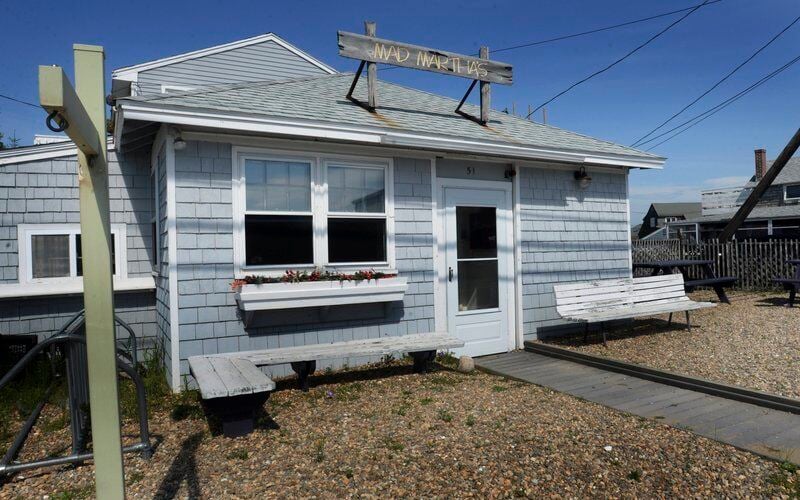 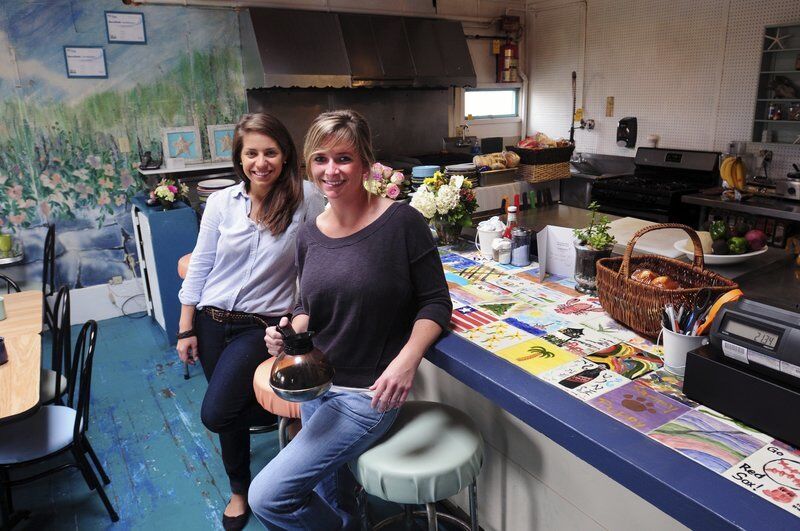 NEWBURY – Although a firm date has yet to be announced, Mad Martha’s, a popular Plum Island eatery, will reopen in the next couple of weeks, according to co-owner Kendall Bowie.

“You’ll see us down on the island flipping eggs,” Bowie said one afternoon last week.

Mad Martha’s, which opened in September 2011, is owned and operated by Bowie and Kyree Gerson. It has been the go-to place for breakfast and brunch on Plum Island yet, attracting diners from across the region.

During the busiest parts of the morning and early afternoon, it is not uncommon to see many people waiting outside for a table.

In March, the Northern Boulevard eatery, along with every restaurant in the state, was forced to close to reduce the spread of COVID-19. In the months that followed, Mad Martha’s staff has been updating customers on its Facebook page about plans to reopen.

Bowie said she and Gerson have been working diligently to plan a safe reopening for customers and the diner’s 11 employees. Doing that has led to several rounds of discussions aimed at adhering to state and local mandates while not losing the Mad Martha’s experience.

Rumors of its demise were fueled by a “For Sale” sign planted just outside the front door.

Bowie said she and Gerson have been interested in the Mad Martha’s space, listed as a 520-square-foot commercial space, for years. It is one of three units inside the building, the other two being condominiums, all owned by a Newburyport-based couple.

“We have tried to buy the building many times, that’s the No. 1 question (we get),” Bowie said.

Complicating matters for potential buyers is that the space is listed as commercial property, meaning that it is ineligible for residential loans.

It also means that the owner would need to receive approval from the town to change the space from commercial to residential. Those are significant hurdles for those not interested in maintaining a business there, according to listing agent Don Notargiacomo of Coldwell Banker Realty.

Other downsides include the lack of deeded parking and the need for flood insurance. All in all, it’s a property with a lot of little issues that have scared off many.

“The price is reflective of what it needs,” Notargiacomo said.

Notargiacomo said he has had the space under agreement twice only for the buyers to back out before pulling the trigger. He’s also received interest from a Rockport resident interested in converting the space into a bakery.

“I’m really so surprised that I haven’t sold that property, the activity is crazy,” Notargiacomo said.

Bowie said she and Gerson aren’t contemplating shutting down the business permanently and advised people not to look at the “For Sale” sign.

“We have no intention of going anywhere,” Bowie said.