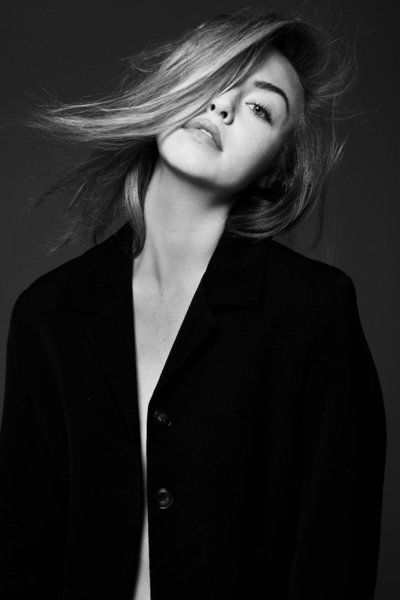 Brynn Beaudoin, 22, of Newburyport recently began modeling full time. This photo was taken in Milan, Italy, where she recently traveled to for casting calls.Courtesy photo 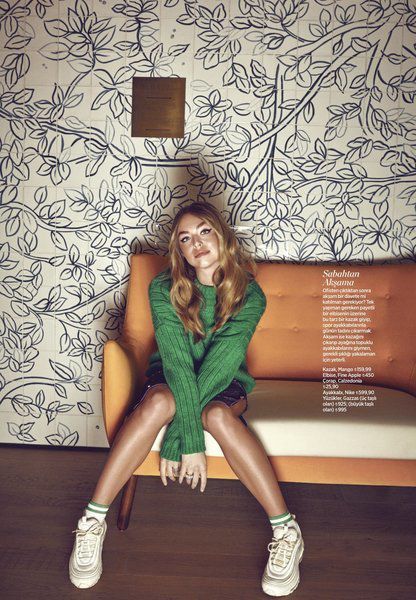 Courtesy photoBrynn Beaudoin, 22, of Newburyport was featured in the March edition of Women’s Health magazine, shot in Istanbul, Turkey. 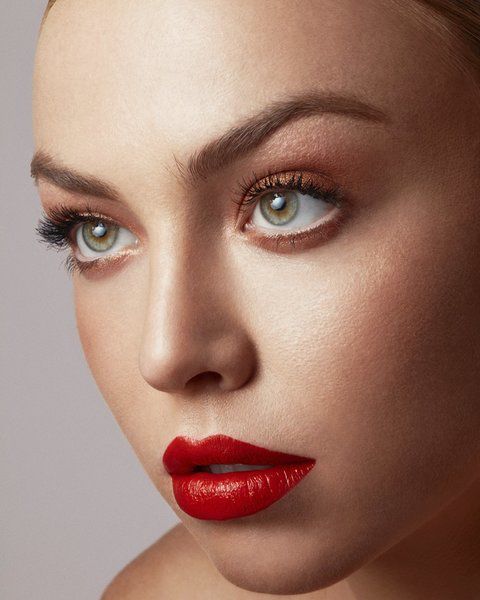 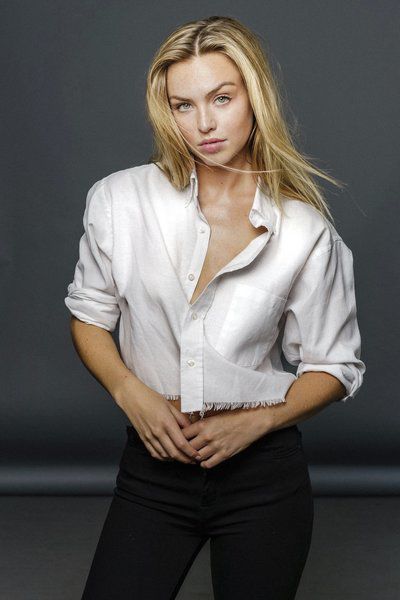 Brynn Beaudoin, 22, of Newburyport recently began modeling full time. This photo was taken in Milan, Italy, where she recently traveled to for casting calls.Courtesy photo

Courtesy photoBrynn Beaudoin, 22, of Newburyport was featured in the March edition of Women’s Health magazine, shot in Istanbul, Turkey.

NEWBURYPORT — A young local woman is building a foundation for her modeling career, most recently traveling to Europe and working for notable publications, including Women’s Health and Sports Illustrated.

Brynn Beaudoin, 22, of Newburyport had her life turned upside down in the last year when her career got a jump-start after signing with her “mother agency,” New Version Models of Florida. She decided to take a gap year from studying business and marketing at the University of New Hampshire to pursue modeling full time.

“I started working a lot out of Boston,” said Beaudoin, who originally signed with the Boston-based agency Maggie Inc. at 18 years old.

“Last summer, I went to New York City and I got scouted by a mother agent and they told me if I wanted to do this, I needed to put 100 percent of my time into it.”

After taking in this professional advice and balancing open calls (modeling interviews) with school, Beaudoin decided before her senior year of college that she would complete the rest of her undergraduate degree through online courses. She noted that committing to her mother agency would help her expand her career nationally and abroad.

“It was my dream as a kid, growing up, to model,” Beaudoin said. “I didn’t think much of it, so I went to UNH to talk to them and I figured out how to finish up online. I decided to take a gap year and just go for it.”

In late 2017, she traveled to Miami for three months to build up her portfolio and gather enough photos to pitch during open calls.

She was able to settle in Miami, which she described as a larger modeling market, before traveling overseas to Istanbul, Turkey, and Milan, Italy. There, she committed to 15 or 20 open calls daily. Beaudoin stayed in Istanbul for two months and Milan for three months, describing the experience as “cutthroat.”

In all, Beaudoin said she was away from home for nearly nine months.

On her European endeavor, Beaudoin said she was able to collaborate with several magazines, which included modeling for a fashion editorial feature in the March edition of Women’s Health.

She also completed castings for cosmetic lines, hair product lines and beauty commercials. She noted her work with Avon Cosmetics in Turkey.

While working in Milan, which Beaudoin described as “one of the fashion capitals of the world,” the young model was able to collaborate with designers and photographers from Armani and Lacoste.

Although she’s returned home to Newburyport and is taking some time off, Beaudoin said she still completes direct bookings from Miami and is continuing to work with Maggie Inc.

“I’ve taken the time to wind down and get ready for the next step,” said Beaudoin, who added that she will be in two magazine features being published in September.

Despite the stigma that tends to surround models and their body measurements, Beaudoin said she has seen companies, including Sports Illustrated, work to beat down the stereotype that having a “stick” body is ideal.

In a 60-second video project for which Sports Illustrated was accepting submissions, Beaudoin was one of 30 women selected out of 22,000. Rather than introducing herself and merely rattling off her measurements, Beaudoin told her honest, genuine story instead, which included critiques she has received on her “athletic build.”

“With Sports Illustrated, they represent all kinds of girls of different races, ethnicity, backgrounds, body types and sizes, heights and weights,” Beaudoin said. “They don’t have one standard of beauty. That’s a brand I still really want to work for.”

In early July, Beaudoin traveled to Miami for Swim Week, where she was able to meet with editors and representatives from Sports Illustrated. She said the company surprised the group of women with four of their famous models — Christie Brinkley, Kate Upton, Haley Outland and Kate Bock.

In September, Beaudoin is planning to make the move to Los Angeles or New York City to work out of those modeling markets full time.

Looking for inspiration, Beaudoin admitted she always admired 1990s supermodels, including Claudia Schiffer and Cindy Crawford, because they are more of a brand than a model. With social media and the use of applications such as Instagram, Beaudoin said she has been able to build an online portfolio with more of her own work, rather than solely relying on an agent.

“They use their platform as a model to make a business for themselves,” Beaudoin said. “That would be the ultimate goal for me and to use this experience now to start my own business. I definitely want to be in the fashion industry. I want to use everything I’m doing now to make the connections and eventually work behind the scenes.”