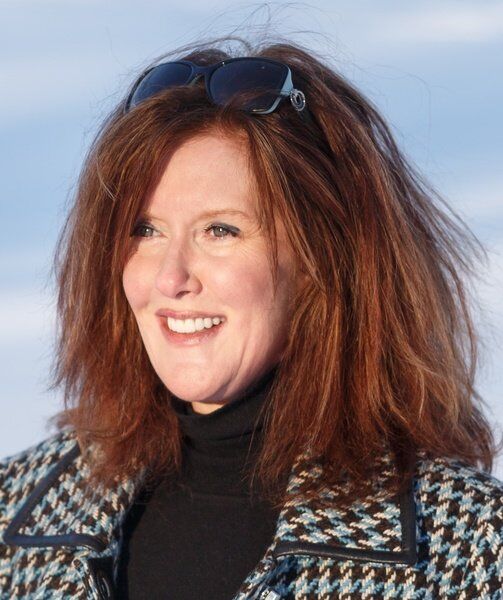 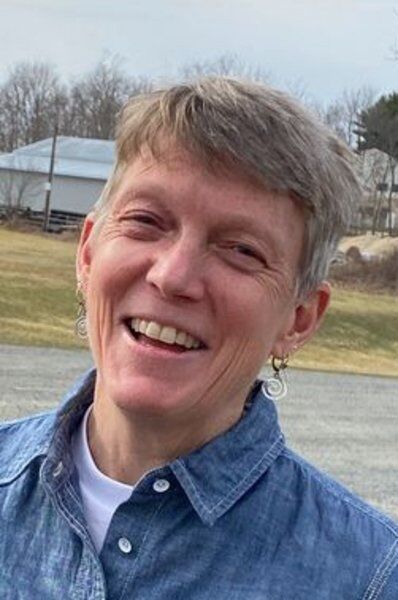 WEST NEWBURY — Incumbent Jenn Poliseno survived a challenge for her seat on the Board of Assessors in the annual town election Monday, with a little more than 10% of registered voters going to the polls.

In the only contested race on the ballot, Poliseno defeated Walt Burmeister for a three-year term, 205-145. This contest marked Burmeister’s second attempt to win election. He lost to incumbent assessor Richard Baker in 2020.

Town Clerk Michael McCarron said 386 of West Newbury’s 3,450 voters cast a ballot at the polls to elect 15 municipal positions, including Wendy Reed in an uncontested race for a three-year term on the Select Board.

Poliseno said she is looking forward to “working together with progressive thinkers here in town to implement solutions for housing and taxpayer issues.”

“Addressing challenges such as aging in place for our senior population and exploring our need for growth in areas outside of single-family residences while continuing to be a local resource for assessing fair market property values will be among my priorities,” Poliseno said, adding that she would encourage younger taxpayers to become more involved on town boards and committees.

Despite running unopposed, Reed said she was “very pleased” with voter turnout and the election results.

“I think this shows that my campaign was successful in reaching people outside my circle of contacts,” she said.

Reed said she was grateful to everyone who campaigned on her behalf, especially campaign manager John Dodge. Reed said she looks forward to addressing the concerns that residents raised during the campaign. Affordable housing, fiscal responsibility and long-term planning are also on her radar.

As a prolific municipal volunteer during her 25 years in town, the Bridge Street resident has served as a water commissioner and library trustee; on the Conservation Commission, Community Preservation Committee, Open Space Committee and Open Space and Recreation Plan subcommittee, the Planning Board, and the Climate Change Resiliency Committee.

“I encourage all town residents to find a way to make their voice heard and volunteer their time and talents if they’re able,” she said.

Reed, who received 347 votes, fills the position left vacant when Glenn Kemper opted not to seek a sixth term. At his final board meeting last week, Kemper cited the new Pentucket Regional Middle/High School, the transition to a town manager form of government, and the hiring of Lisa Holmes — Essex County’s first female police chief — as among the accomplishments he was most proud to be a part of during his 15-year tenure.

“All good things have to come to an end sooner or later,” he said, stressing that the high level of volunteerism locally is something he appreciates the most. “It truly takes a village to make a good town great.”

Kemper became emotional as he thanked his family for standing by him during the ups and downs of his time in office. He noted the leadership and professionalism of Town Moderator Kathleen “KC” Swallow and Town Manager Angus Jennings, and recognized fellow selectmen for all they taught him during his years of service.

In particular, he mentioned former board colleague Ann O’Sullivan. Speaking directly to O’Sullivan he said, “You were right. It is a lot easier throwing rocks from the cheap seats than it was being a select person.”

His voice cracking, Kemper concluded by saying, “I just want everyone to remember, we are all human after all.” He then immediately left the virtual session and Chair David Archibald adjourned the meeting.

In other news from the election, incumbent Wendy Willis ran a successful write-in campaign for a three-year post on the Park and Recreation Commission after missing the deadline to submit her nomination papers in March.

After winning a one-year term in 2020, she received 116 of the 129 write-in votes cast Tuesday. Willis is excited to tackle a new term and said she will focus on “transparency of practices and systems and creating opportunities for inclusion of all users of our park system.”