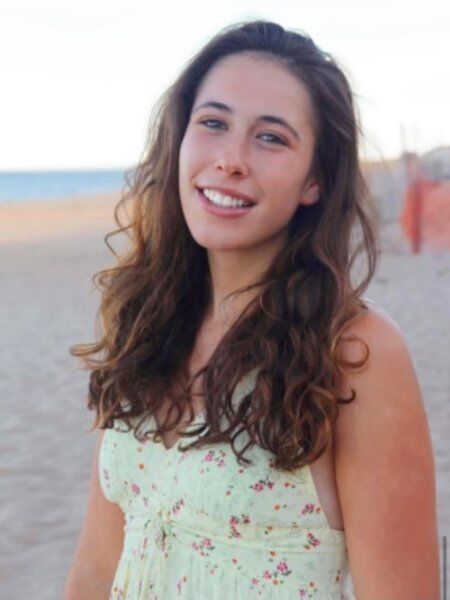 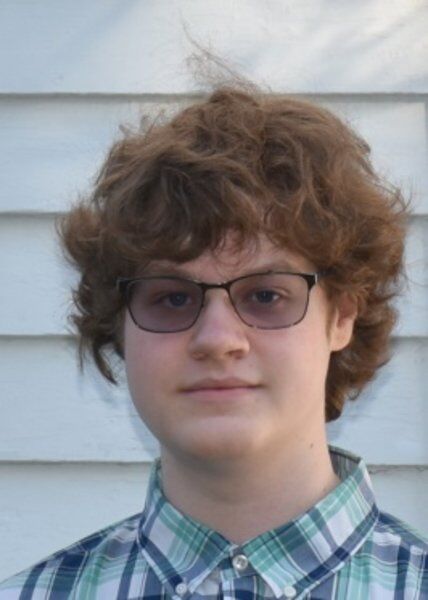 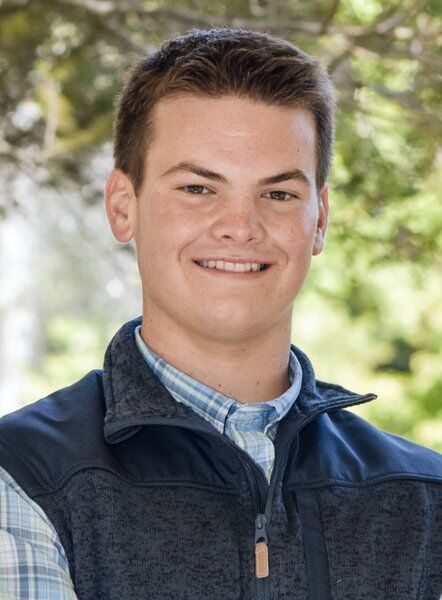 NEWBURYPORT — The Rotary Club of Newburyport has announced its 2021 scholarship recipients, including two from Newburyport High School and one from Triton Regional.

The club provides $9,000 in scholarships annually to local graduating seniors, in the amount of $3,000 each. Thescholarships are funded by money raised at Rotary’s annual Chef’s Table Dinner and from other Rotary events.

The Norman H. Russell Memorial Scholarship, named for a founder who established the local club on May 10, 1923, was presented to Samuel Cooper of Newburyport. Cooper will be attending William and Mary in Virginia and will be majoring in mathematical biology with an eye toward pre-med where he plans to go into the field of bariatrics. While at NHS, he was the president of the senior class and president of the Interact Club. He also was involved in the Environmental Club and the Newburyport Greek Orthodox Church.

The second Norman H. Russell Memorial Scholarship was awarded to Triton senior Alexander Wing of Newbury. Wing is planning to attend the University of Massachusetts and will be majoring in environmental science and marine biology. He has been a volunteer at Mass Audobon and would like to get into environmental policymaking. He told the Rotary Scholarship Committee he is grateful for the types of courses that he participated in while at Triton, providing him with a well-rounded education.

The George A. Cashman Community Service Scholarship, named for the outstanding Rotarian and community member, was presented to Emma Keith of Newburyport. Keith will be attending Fordham University and is one of 10 students admitted as an Ignite Scholar in their School of Business. While a student at Newburyport High School, she was a four-season athlete, was a member of the National Art Honor Society, participated in Jewish Teen Initiative, and participated in an aviation challenge as a team member taking part in the Real World Design Challenge.