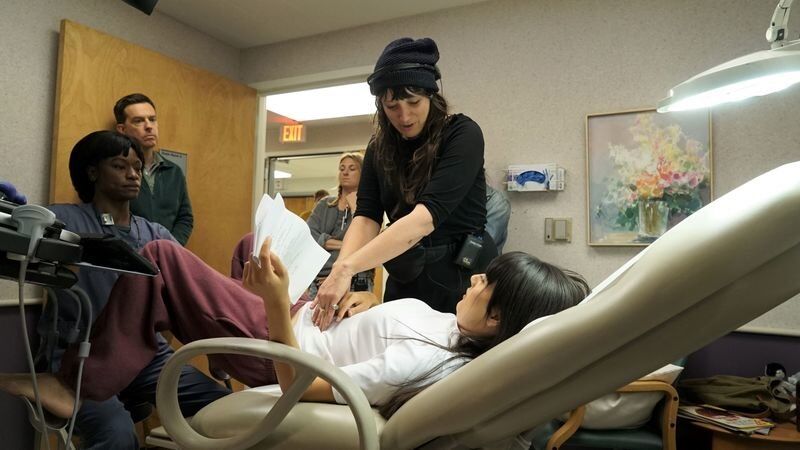 Courtesy photo/Tiffany RoohaniA scene from Newburyport native Nikole Beckwith’s “Together Together,” featuring Sufe Bradshaw, left, Ed Helms, near the door, and Patti Harrison, in the bed. 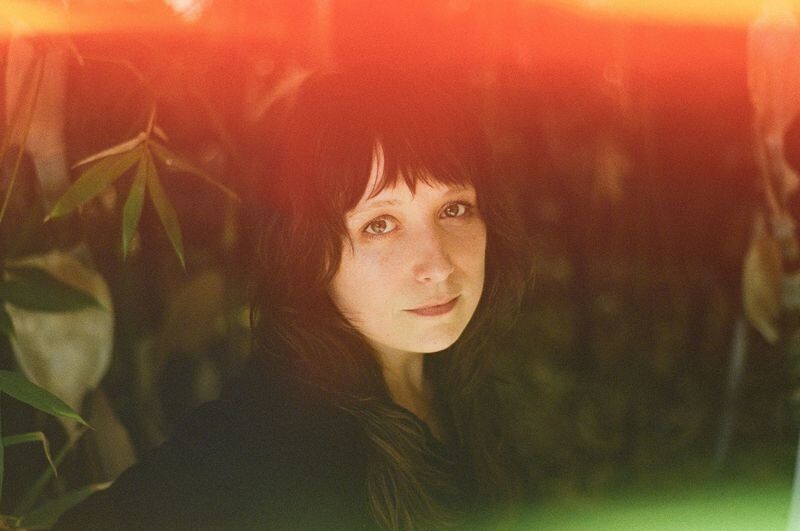 Courtesy photo/Tiffany RoohaniA scene from Newburyport native Nikole Beckwith’s “Together Together,” featuring Sufe Bradshaw, left, Ed Helms, near the door, and Patti Harrison, in the bed.

NEWBURYPORT — The Screening Room is hosting a one-night screening of a new film, “Together Together,” on July 29 as well as a question-and-answer segment with its writer and director, Newburyport native Nikole Beckwith.

Beckwith, 41, lived in Newburyport until she was 25. She said her passion for writing and acting started here, where she was involved in local theater programs, including Theater in the Open and The Actors Studio of Newburyport.

“While I was living here, the idea that I would be writing and directing movies never crossed my mind,” she said.

During the COVID-19 pandemic, Beckwith moved back to the area — realizing that under other circumstances, she wouldn’t get the chance to live in her hometown for a whole year because of her schedule.

With her work in Los Angeles, she has been able to work remotely from the city where she grew up.

“Together Together,” which premiered at the Sundance Film Festival in January, stars Ed Helms as Matt, a 45-year-old single man whose desire to become a father leads him to hire young Anna, played by Patti Harrison, as a gestational surrogate.

The film explores the platonic relationship between two strangers, who are brought together through an intimate experience and need to explore parts of their own lives through each other.

As with anything she writes, Beckwith said she was inspired through curiosity.

The idea for this film came from “just being curious about what would happen to two strangers if they were trying to navigate such an intimate circumstance and also come together to collaborate something that was integral to their individual lives, moving forward.”

Beckwith was also interested in telling a different type of love story, explaining how romantic love, out of all the different types of love, dominates the big screen.

“Together Together,” distributed by Bleecker Street and Sony Pictures Worldwide Acquisitions, is a 90-minute film. The event at The Screening Room kicks off at 7 p.m.

In August, The Screening Room will show another film with local connections.

Beginning Aug. 13 and running for two weeks, the small theater at 82 State St. will show one of this year’s Sundance Film Festival favorites, “CODA,” which was filmed around Gloucester and Rockport.

“CODA,” directed by Sian Heder, is a coming-of-age story about a child of deaf adults who finds herself through music.

To learn more about either of these films or to purchase tickets in advance, visit https://www.newburyportmovies.com/.