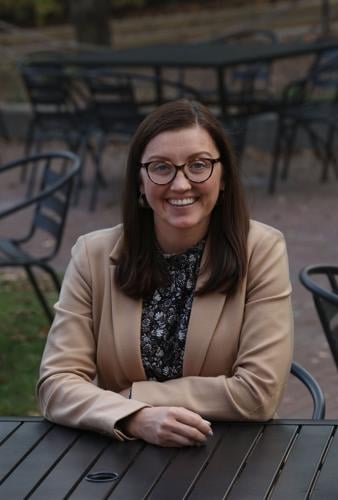 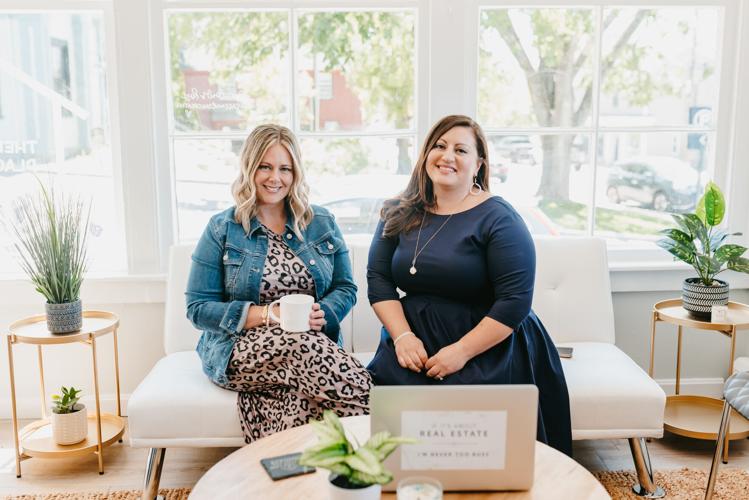 The Storey Avenue-based insurance company is partnering with the Greater Newburyport Chamber of Commerce to present a trio of “Dynamic Speakers and Powerful Networking” events that will feature North of Boston Convention and Visitor Bureau executive director Nancy Gardella interviewing local women leaders such as Amesbury Mayor Kassandra Gove.

The mayor said in a text message that many local businesses are led by women, yet municipal boards, commissions, and elected positions are missing their voice.

“I’m honored to have been asked to speak at the upcoming Women in Business series and hope I can inspire other women to take their skills from the board room and corner office to the dais, where decisions are made that impact our families and neighborhoods,” she said.

Tina Tzortzis and Erin Lane, co-owners of Tzortzis Lane Real Estate Group with Bentley’s Real Estate in Ipswich, are also expected to join Gove in being interviewed by Gardella during the Feb. 23 mixer.

Tzortzis also co-founded the Newburyport chapter of the Women’s Business League three years ago. The Rowley resident has been very involved in local networking and said she was looking forward to supporting other local women in business next month.

“I’d like to help connect with other women and inspire them with tips about how we built our business by mastering networking connections and share how we were able to do that and grow our business organically through the power of networking,” she said.

Lane said she believes deeply in relationship-driven networking and is also looking forward to the opportunity to share some of her experiences on Feb. 23.

Lane added her best advice to any businesswoman, or man, is to listen.

“We love to learn about people and it’s important that we make real connections which encourage a stronger collaboration,” she said.

The third and final evening will take place at the Tuscan Grill, 38R Merrimac St., in Newburyport on Thursday, April 27, from 5 to 7 p.m., and is expected to feature attorney Kim Napoli, STEM owner Caroline Pineau, and The Healing Rose co-founder Laura Beohner.

Tickets are $45 per event, $99 for all three. Four more information go to the Chamber’s website at: www.newburyportchamber.org/events-greater-newburyport/.

Staff writer Jim Sullivan covers Newburyport for The Daily News. He can be reached via email at jsullivan@newburyportnews.com or by phone at 978-961-3145. Follow him on Twitter @ndnsully.

Staff writer Jim Sullivan covers Newburyport for The Daily News. He can be reached via email at jsullivan@newburyportnews.com or by phone at 978-961-3145. Follow him on Twitter @ndnsully.