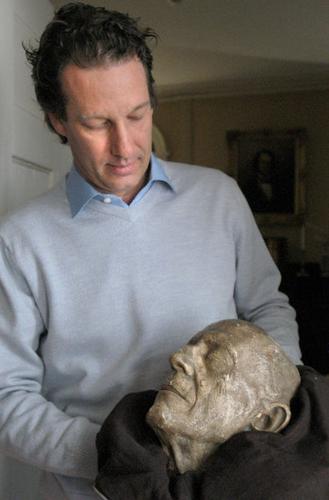 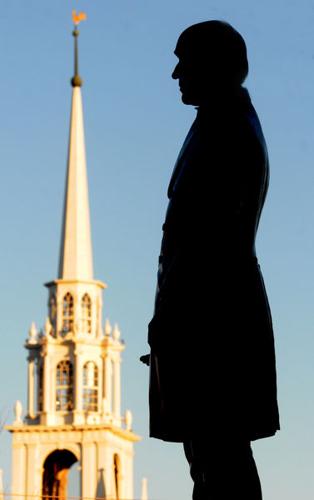 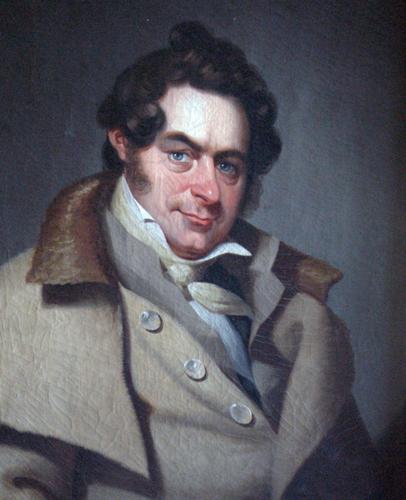 Portrait of Capt. Nicholas Brown who commanded a ship owned by William Todd. Garrison said that Todd was involved in the slave trade, was sued by Todd for libel and lost. 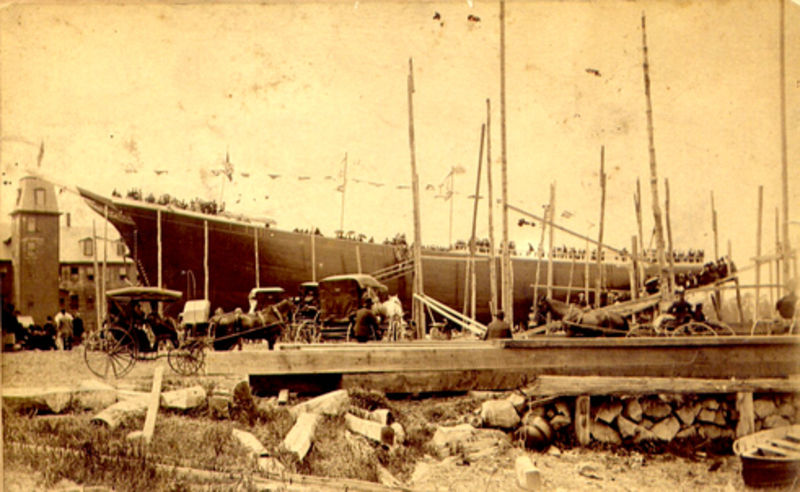 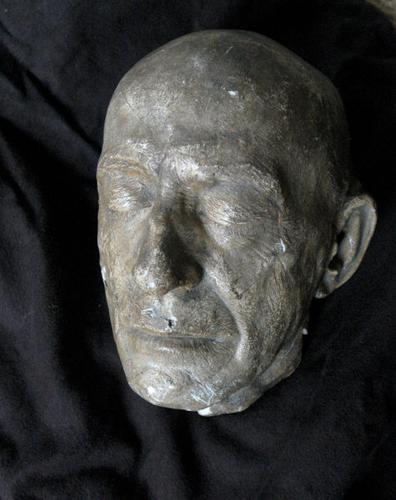 Portrait of Capt. Nicholas Brown who commanded a ship owned by William Todd. Garrison said that Todd was involved in the slave trade, was sued by Todd for libel and lost.

Editor’s Note: As Newburyport celebrates its 250th anniversary this year, The Daily News is publishing a series of stories that looks back on the city’s history. Today we focus on slavery, maritime trade and the rise of William Lloyd Garrison and the abolitionist movement.

The statue of William Lloyd Garrison in Brown Square lionizes the locally born abolitionist and suggests that some in the community played a forceful role in the cessation of slavery.

That might be true, but a story not as often told is that Newburyport was a knowing beneficiary of the slave trade for many decades.

“For a period of time everyone in Newburyport profited in some way from the slave trade,” said Susan M. Harvey, a teacher, historian and descendant of one of the first families of Newbury.

“Mariners, merchants and ship owners benefited and so did carpenters, rum makers and guesthouse owners. The connection is strong, and lasted for many years.”

Her theme relating to “myths about slavery” in New England was sobering, but the Littleton teacher said she was only presenting the facts that she had unearthed at the Newburyport Library while doing research on one side of her family, the Morses.

No one in a capacity crowd who heard her speak disputed her thesis that the city benefited mightily from the slave trade in the 18th and 19th centuries.

She noted that the North held slaves for more than two centuries and, in fact, “the North built its economy around slavery.”

This area, on the ocean, was a robust community going back to its founding in 1635.

And because slavery was legal in Massachusetts until 1783, numerous local families held slaves over the years.

In the years of 1754-1755, for instance, a census showed that local residents held 50 slaves. (Newburyport was part of Newbury until 1764, so this figure would include what we know now as two communities.)

Most families who did have slaves had only a few blacks to work in the house. Unlike the South, which grew cotton and tobacco, agrarian labor needs here did not approach those of some warm-weather states.

At the time of the Emancipation Proclamation in 1863, there were about 4 million slaves in the South, historians say.

“It is difficult to look back and make judgments about slaveholding,” said Harvey, a Wellesley graduate who did the research as part of her master’s thesis at Fitchburg State College. “Slaves represented economic wealth centuries ago, though today we realize how terrible it is to own human beings.”

History shows that most houses did not possess slaves, but many leading families built or invested in ships that supplied the slave trade.

Owners knew the proposed uses for the vessels. Yet selling ships was a big business that few captains of industry ignored.

Statistics produced by Harvey show that between 1734 and 1858, 47 ships were built here and used for slave voyages. This resulted in the embarkation of 22,629 slaves.

About 3,582 slaves died during passage, her statistics show.

“The conditions of Middle Passage were terrible,” said Harvey. “But ship owners reasoned that if passengers died, there were always more.”

Studies show that many Newburyport ships were purchased by distant buyers and used to take Africans from their homeland to the Caribbean.

A key task there was harvesting cane for sugar. This substance was eventually sent north as a key component with which to make rum.

Rum is a “distilled alcoholic beverage made from sugarcane products, such as molasses or sugarcane juice, by a process of fermentation and distillation,” beverage-industry documents say.

Newburyport had 10 rum-making facilities in the late 18th century; Salem, which was a much larger community, had five. Boston had 36.

Historians see the “triangle trade” of ships-slaves-rum as a profit-making institution for almost two centuries (1665-1865).

“Newburyporters were not sailing to Africa to purchase slaves,” Harvey said yesterday to a riveted — if subdued — audience at the library, “and this made it easier to distance themselves from the stark realities of what was involved in purchasing human beings and transporting them over the Middle Passage across the Atlantic.”

Numerous historians have noted that the abolitionist Garrison was born here, and he started the now-famous Liberator newspaper to promulgate his then-radical views.

While in Newburyport, he was passionate about the evils of slavery.

But many of the community’s leading residents rejected his rhetoric because even in 1830, the economics of slavery trumped morality.

This was the first of two speeches he was to give “but on account of the excitement created by his first address, the doors of the meeting house were closed against him” for his second appearance.

One of Garrison’s quotations on the granite of his statute in Brown Square reads, “I am in earnest — I will not equivocate — I will not excuse — I will not retract a single inch, and I will be heard.”

Another Garrison remark found in Brown Square is as follows: “I solicit no man’s praise. I fear no man’s censure. The liberty of a people is the gift of God and nature.”

Historians say that the Underground Railroad came through Newburyport in the mid-19th century. However, local residents who helped runaway blacks did it anonymously.

Many of the wealthiest merchants and property owners were against the cessation of slavery for economic reasons.

Indeed, concerned citizens in Amesbury were more vital to helping slaves to reach Canada than residents of Newburyport, Harvey said.

As if in a nod to reality, the Brown Square in which the Garrison statute stands so proudly is named after Moses Brown (1742-1827).

A plaque in the park states, “Brown became wealthy and helped the development of Newburyport based on his profits from the ‘Triangle Trade,’ the economic engine that drove much of the slave trade in the 18th and 19th centuries.”

In this year of the 250th anniversary, Newburyporters appear to be learning many things about the past.

Harvey on several occasions decried the cruelty of slavery that was abetted by this community, but also stated, “It was common custom throughout the land, and applying current sensibilities, morals and laws to a previous time is a difficult if not impossible thing to do.”