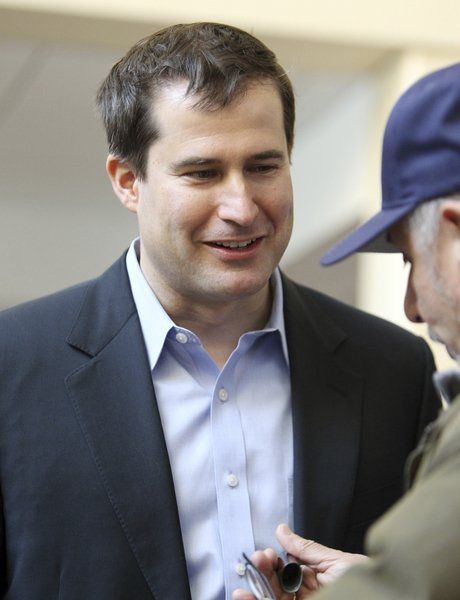 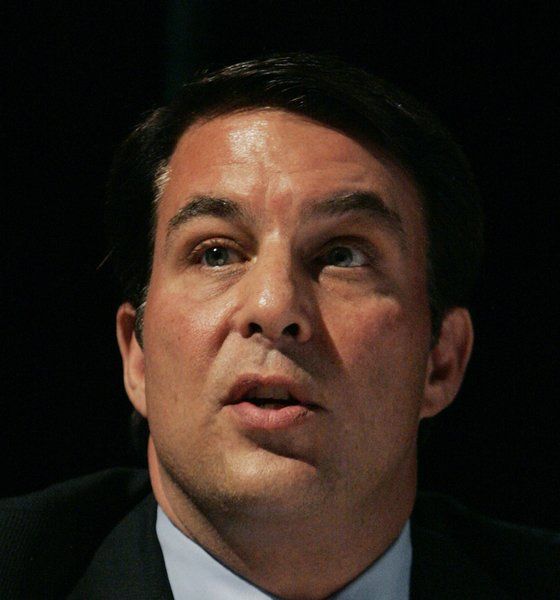 LYNN -- Republican Richard Tisei and Democrat Seth Moulton debated a range of thorny national issues on Friday, including the U.S. role in war-torn Iraq and the problem-plagued Affordable Care Act.

In the first face-to-face debate in the 6th Congressional District race, Tisei portrayed himself as an experienced legislator willing to take on his own party, while Moulton stressed his military experience and said voters are looking for a political outsider.

“It’s time for new leadership in Washington to break through the partisan gridlock and get things done for our country,” said Moulton, an ex-Marine and Iraq War veteran, to a crowd of more than 150 at the Porthole restaurant. “The tea party Republicans are holding Washington hostage, but they’re not shooting at us yet.”

The two main candidates in the race agreed that Congress needs to fix problems with the Affordable Care Act, but they differed over whether Massachusetts should get a waiver from the federal government to reduce health care costs.

Tisei, a former state senator from Wakefield who's making his second run for the seat, said the federal health care law has been “a disaster for the state” and the Obama administration should provide relief.

“No other state has suffered more than Massachusetts under this law,” said Tisei, who as a lawmaker voted to approve the state’s 2006 landmark health care law, upon which the Affordable Care Act was modeled. “I’m not saying repeal the whole bill, but give us a waiver.”

Last year, the Obama administration rejected the state's request for a waiver from rules that changed the way that premiums are calculated for certain kinds of insurance. State officials argue a waiver is needed because the changes drive up costs for small business owners.

Moulton, who ousted nine-term incumbent Congressman John Tierney in the Sept. 9 Democratic primary, said he agrees that some aspects of the health care law should be reformed to keep costs in check, but opposes a waiver for the state.

“The reality is the health care law is not going to get repealed, and we can’t go backwards,” Moulton said. “If we were to do that, millions of Americans would lose access to health care that they now have.”

On the issue of confronting Islamic insurgents in post-war Iraq and Syria, both said they support President Barack Obama’s efforts to confront terror groups like the Islamic State, but they differ on how far the United States should go.

Moulton, who served four tours of duty in Iraq as a platoon commander, said he opposes the use of ground troops and believes Iraqis should assume a larger role.

“If we do the Iraqis' job for them, I guarantee we’ll be back there two or three years down the road,” he said. “The problem in Iraq is a political one, and the Iraq army has got to do its job.”

Tisei criticized Congress as "cowardly" for recessing for the election season without taking action to support or oppose U.S. bombing of Islamic State targets in Syria.

“Americans are war-weary, but we can’t stick our heads in the sand and pretend this isn’t happening,” he said.

Both candidates agreed that Congress must reduce the federal debt, currently more than $17 trillion, and that rising college tuition needs attention.

There were no flare-ups at the debate, sponsored by the Lynn Chamber of Commerce, though the candidates traded barbs over whether they would be beholden to national political parties if elected.

Tisei also criticized Moulton for missing a televised debate on Wednesday to attend a fundraiser with Rep. Debbie Wasserman-Schultz, chairwoman of the Democratic National Committee, who visited Boston to drum up support for Democratic candidates. He said campaign fundraising should be limited to the district.

“He’s raised more money in New York City on Wall Street than he has in the congressional district,” Tisei said.

Moulton countered that Tisei has also relied on out-of-state contributions. But he suggested that an influx of outside money shows how the wide-open congressional race has drawn nationwide attention.

The outside interest is driven by a wider battle for control of Congress. Republicans have 234 seats in the House of Representatives, and Democrats have 199 seats. There are two vacancies.

“I’m not beholden to my donors anywhere,” Moulton said. “But I am proud that so many people across the country have recognized that this is an important race and wanted to be a part of this campaign.”

An independent poll in late September gave Moulton an 8-point lead over Tisei. The MassINC Polling Group/WBUR survey of 400 likely voters from Sept. 22 through 24 showed Moulton leading, 47 percent to 39 percent. Both campaigns say internal polls show their candidates ahead.

In the money race, Moulton has out-raised Tisei, drumming up more than $2.3 million since entering the race last year, including $730,000 in the quarter that ended Sept. 30, according to his campaign and filings with the Federal Election Commission.

Tisei had raised $1.3 million as of Aug. 20. His campaign hasn’t disclosed his latest haul.

Both candidates have benefited from super PACs that have paid for television advertising and mailers.

Christian M. Wade covers the Massachusetts Statehouse. He can be reached at cwade@cnhi.comFollow him on Twitter: @cmwade1969