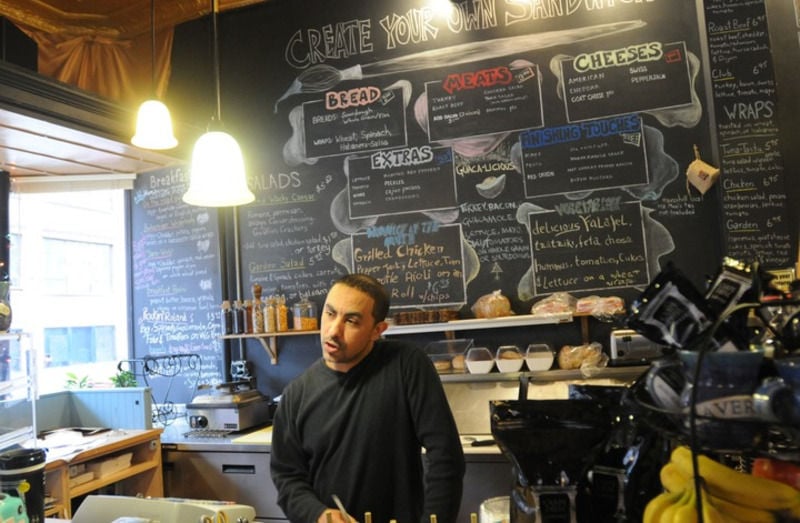 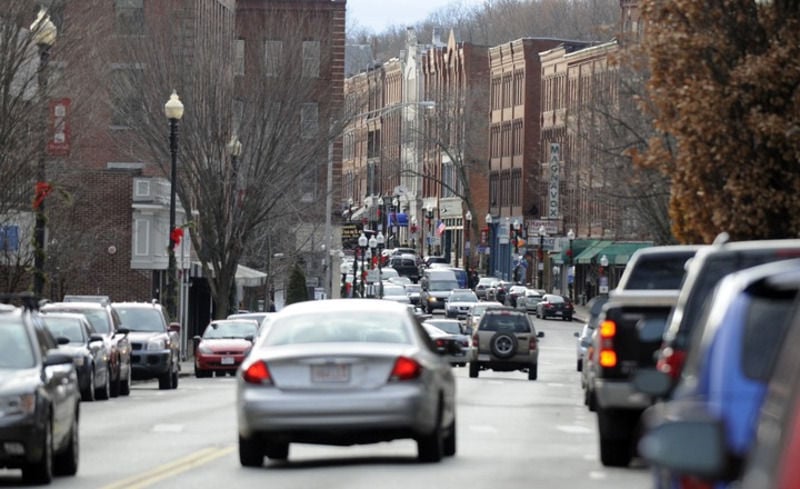 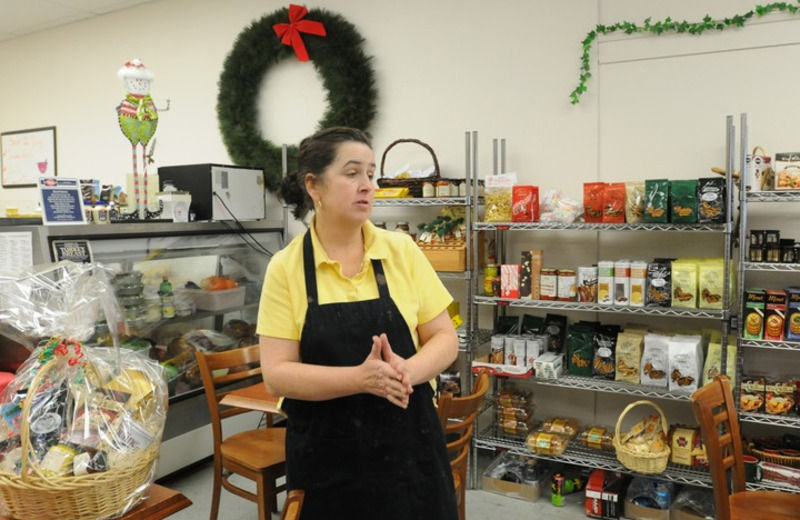 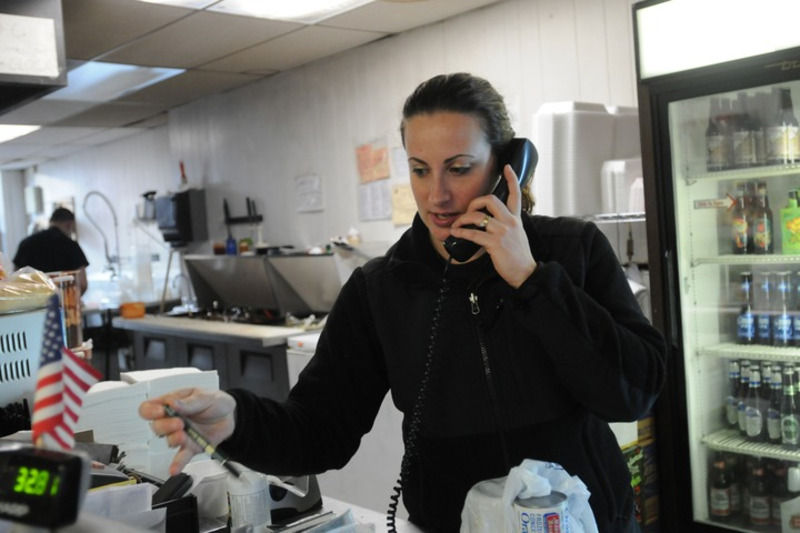 College officials are looking for 10,000 square feet of office space they can use for six to eight “smart classrooms’’ and administrative offices for the satellite spot, which will focus on continuing education, University Chancellor Martin Meehan told The Daily News’ sister paper, The Eagle-Tribune.

Meehan said the satellite campus will become a reality with help from state Rep. Brian Dempsey, D-Haverhill, who is a UMass Lowell alumnus and chairman of the House Ways and Means committee. Money for the campus is included in the state’s fiscal year 2013 budget, officials said.

Northern Essex Community College is “the highest feeder school to UMass Lowell,” Meehan said. Of the 16,000 students who attend UMass Lowell, more than 2,000 come from the Haverhill area, he said.

“The long and short of it is we are delighted we will have a presence in the city of Haverhill,” Meehan said. “A presence in Haverhill will help us become ever more accessible.”

Dempsey called the satellite campus, expected to open in September 2013, a “tremendous opportunity” for the city’s downtown.

“There’s an energy that’s happening in downtown Haverhill,’’ he said. “This can be a piece of that.’’

In the last several years, hundreds of condos and apartments have moved into formerly vacant shoe factory buildings in the downtown, and new restaurants and shops have also settled there.

It’s unclear where the satellite campus will be housed. Meehan said officials don’t have a site in mind yet and are looking to rent space. Requests for proposals will be sought, allowing property owners to offer their buildings. Once the campus finds a home, Meehan said he expects it will boost economic activity in the area. As an example, he pointed to college students who will be in the area eating at local restaurants and sub shops.

Students can get to the satellite campus not only by car but also by commuter rail and Amtrak’s Downeaster train, which stops at downtown Haverhill’s train station, he added.

“We think this is a great fit,” Meehan said.

Melinda Barrett, owner of Barrett’s Specialty Foods at 103 Merrimack St., beamed with excitement when she heard about the satellite campus.

“Anything that would bring more people downtown would be a good thing,” she said. “I think having a college campus downtown is a great idea,” Barrett said.

At Sparky’s Wings and Things at 20 Emerson St., just around the corner from busy Washington Square, owners Andrea Puisys and her husband, Jamie Puisys, said they would welcome a college crowd. Before opening in Haverhill, they were considering opening a shop near the UMass Lowell campus, but decided against the commute from their Haverhill home.

“The addition of a college crowd would really help our business,” Andrea Puisys said. “If they opened a campus here, it would probably be within walking distance to us.”

The Haverhill satellite campus will be overseen by UMass Lowell’s Division of Online and Continuing Education. Students will be offered the option of traditional learning and hybrid programs that combine online and in-person instruction for what is known as “blended learning,” officials said.

Students at the Haverhill campus will have access to everything from single courses to full degrees, as well as advising and other academic support services.

NECC President Lane Glenn described the planned Haverhill satellite campus as “a wonderful benefit for NECC graduates who will no longer need to commute to Lowell to pursue their bachelor’s degrees. The campus, Glenn added, “will allow Northern Essex to grow its already strong relationship with the university.”

At NECC, 61 percent of students continue their education after earning their associate degree and the great majority do so at UMass Lowell, Glenn said. NECC also works closely with the university to make the transfer process “as seamless as possible,” Glenn said.

The details on what programs will be offered at the Haverhill campus are still being worked out. Options may include courses in health management, undergraduate and graduate management, entrepreneurship and nursing.

In the future, Meehan said there are possibilities UMass Lowell will open satellite campuses in other Merrimack Valley communities, including Lawrence where NECC is now building a multimillion-dollar allied health and sciences facility.

“In terms of caution, we want to make sure this model works,” Meehan said, referring to the Haverhill campus.