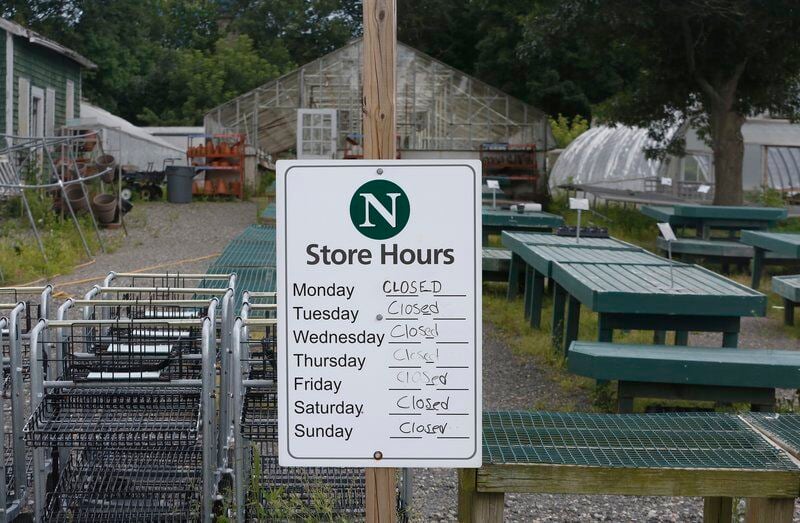 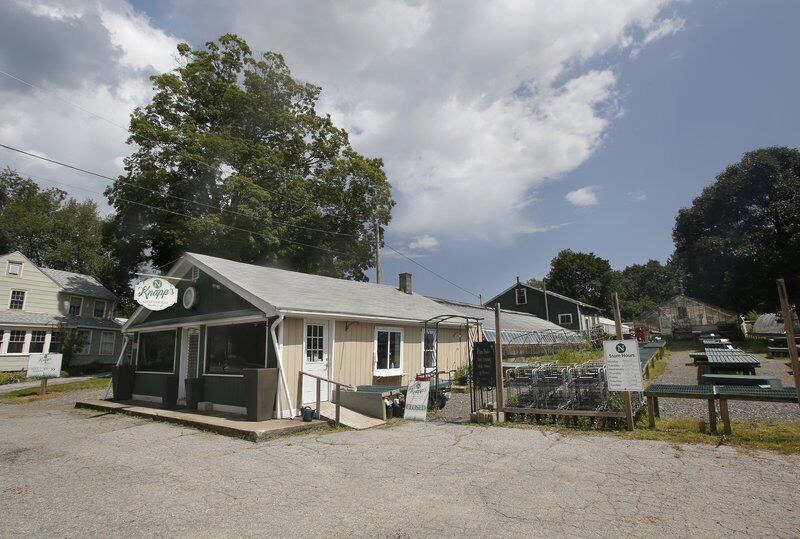 WEST NEWBURY — The abrupt closure of Nunan’s at Knapp’s Greenhouses earlier this month left local gardeners scrambling during the peak of summer to find a comparable alternative for their planting needs.

Many wonder what is next for the popular nursery on Main Street and want to preserve what they feel is a prime example of West Newbury’s rural charm.

In a statement issued to the press July 19, the Flynn Family, owner of Nunan’s Florist & Greenhouses in Georgetown, confirmed it closed the location at 187 Main St. in West Newbury that it had been leasing from owners Judy and Dave Marshall.

The Marshalls previously ran Knapp the Florist and then Knapp’s Greenhouses there for more than 50 years.

The closure was “the results of a business decision driven by the labor shortages experienced by many businesses in Massachusetts during the past year and a half,” the statement said. It will allow Nunan’s to move key employees back to its main location to help during the labor shortage.

“This was not an easy decision, and one that was not made lightly,” the owners said in the statement. Nunan’s in Georgetown remains open seven days a week throughout the year.

Repeated attempts to reach the Marshalls for comment were unsuccessful, but a posting on the Knapp’s Greenhouses Facebook page indicates the family may have been caught off guard by the sudden closure.

“People are wondering what’s going to happen to the Knapp’s property. Excellent question! We (the Marshall family) are taking some time to process this new development as it has given us a lot to think about,” the posting states. They promised to “take into account not only our needs but also the needs of our neighbors and community as we move forward.”

At a town Open Space Committee meeting last week, Main Street resident Chris Wile suggested the panel find out soon what the Marshalls intentions are for the 19-plus acres.

Wile, a former Planning Board member, estimated that an ambitious developer could create as many as 30 housing units on the land if a road were built.

Under open space residential development protocols, developers are granted density bonuses as a tradeoff for such things as preserving open space or creating affordable housing.

Wile, whose wife is a Marshall family friend, acknowledged that approaching them now may be premature but said it was better than “having a developer come in and make them a crazy offer ... I’d rather see it addressed proactively than reactively.”

Open Space Committee Chair John Dodge asked if Wile had some inside information on the Marshalls’ intentions, but Wile was hesitant to say anything more. He simply repeated his recommendation that the town look into it.

“There’s urgency to that?” Dodge asked.

“From my perspective, yes,” Wile said.

Dodge will contact Vanessa Johnson-Hall, the assistant director of land conservation for the Essex County Greenbelt Association. She has played an instrumental role in helping to preserve many open-space parcels in town.

Stoecker urged the current committee to renew a previously held commitment to preserving the roadside views she said “are exactly what helps to protect (West Newbury’s) coveted ‘small-town, country’ feel.”

She concluded her post, writing, “We who care so much about Knapp’s and the Marshall Family and their long-standing, important place in our community; and who have supported their business for many years must join together to work very hard to advocate for the saving of the Knapp property.”

The Marshalls purchased Knapp the Florist on Sept. 15, 1965, from Fred and Hazel Knapp. The family-run business morphed into Knapp’s Greenhouses in 1995. Knapp’s closed and Nunan’s leased the property in 2018.