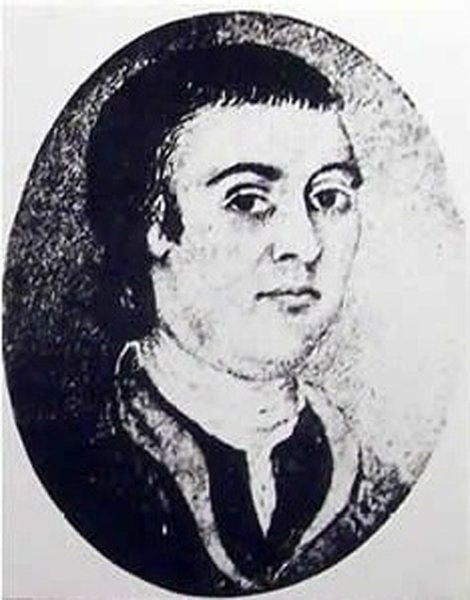 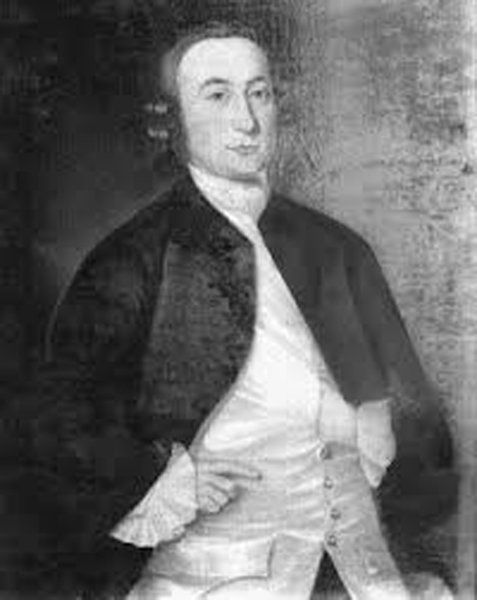 Editor’s note: This is another in an occasional stories about local history written by Melissa Berry, a local history buff who has been engaged in research on families and homes throughout the region.

The West Newbury country estate “Spring Hill” built by Captain Michael Dalton and Mary Little was a pastoral paradise. When son Tristram took up residence it grew more glorious. Visitors from all over the globe enjoyed its enchanting landscape and breathtaking views. The poesy of Jacques Pierre Brissott “de Warville” deemed it as “one of the finest situations that can be imagined.”

Historian John J. Currier noted that when Tristram inherited the estate he “found pleasure and profit in the ownership and management of this attractive and productive farm He was liberal in his household expenditures and with lavish hospitality entertained many distinguished travelers at his country home.”

Tristram and wife Ruth Hooper, daughter of wealthy Marblehead merchant Robert “King” Hooper, knew how to through a party. The festive soirees hosted George Washington and an ensemble of French royals.

However, in the spring of 1769 there was one celebrated guest summoned to the Pipe Stave Road address to watch for things extraterrestrial.

Samuel Williams, Harvard professor of mathematics and natural philosophy, was more than happy to oblige as he knew “a seat at Newbury, in a high elevated situation,” was “very convenient for this purpose.” In those days, West Newbury was part of Newbury; it split off to become its own town in 1819.

From the hearth upon the hill could be viewed “40 mountain peaks and oceans far and wide” and was the most auspicious place to observe the celestial heavens. God had even graced Dalton with 18 church steeples in wide view.

But this gathering was not just for star gazing, it was to expand scientific knowledge by observing the transit of Venus. Dalton had a keen interest in the field of astronomy and was part of the newly founded American Academy of Arts and Sciences.

In this venture Dalton choose his cohort carefully. Williams had been selected by Harvard’s John Winthrop to observe the transit in the Newfoundland expedition 1761. His lectures and experiments were progressive, but it was when Williams preached in Newburyport that Dalton sought him out.

Williams matched Dalton’s passionate intensity to explore the “dark horses” of the world. Williams excelled in many diverse disciplines and his innovative style earned him honors. More importantly, Dalton knew that besides Winthrop, Williams “was among the most accurate of any estimating the moment of tangency of the internal contact to the Sun which had an uncertainty of only seven seconds.”

Williams had the same confident spirit working with Dalton. He was well versed in theory from his Harvard days and would be an active participant in assisting him. Dalton’s knowledge allowed him to make necessary preparations way in advance, such as getting the clock adjusted and longitude determination made.

Dalton also took all precautions which included hiring carpenters to build shelters on the roof. A persistent trend of overcast and rain had set over Newbury, but just before the big event Mother Nature decided to cooperate. The conditions could not have been more perfect as one Boston paper reported: “after a long course of cloudy weather it cleared up and last Saturday was fair and afforded a fine opportunity for viewing the Transit of Venus.”

The anxiety that would have visited the observers would have been in calculating the exact timing to observe the “black dot,” or Venus landing on the sun. Williams was successful and carefully recorded the planetary activity. He also found that Venus had a definite atmosphere. This was due to the “fuzzy contrast” and “uncertain timing.” In other transits, such as Mercury the observation was precise and easily timed. This revelation would later prove to be a major significant discovery.

The transit of Venus produced “an intercolonial scientific effort of major proportions” and there were several locations observing the event, but it was Newbury that caught Ben Franklin’s attention. His organization known as The American Philosophical Society issued William’s publication: “An Account of the Transit of Venus over the Sun, June 3d, 1769, as observed at Newbury, in Massachusetts.”

Williams work impacted several scholars, including John Quincy Adams, who attended Williams’ series of twenty-four lectures on Astronomy at Harvard. According to Rothschild Adams was “so engrossed with the subject that he wrote copious notes on the lectures during and after their presentation.”

Adams comradery with Williams is noted in his journals: “he is affable and familiar with the students, and does not affect that ridiculous pomp which is so generally prevalent here.” The warm affinity and respect Adams had for Williams would sustain a relationship for many years after he was equally fond of Williams’ son, Samuel, JR. who was his classmate at Harvard. During his brief stint in Newburyport’s courthouse, Adams records dinners with Samuel, JR, and some visits to Dalton’s magical manor on the hill.

The grounds at Spring Hill have been torn down and rebuilt since the Dalton reign. Tristram invested in new territory, but calculated risks took his fortune. But the planets taught this explorer heaven is not down on any map; true places never are.