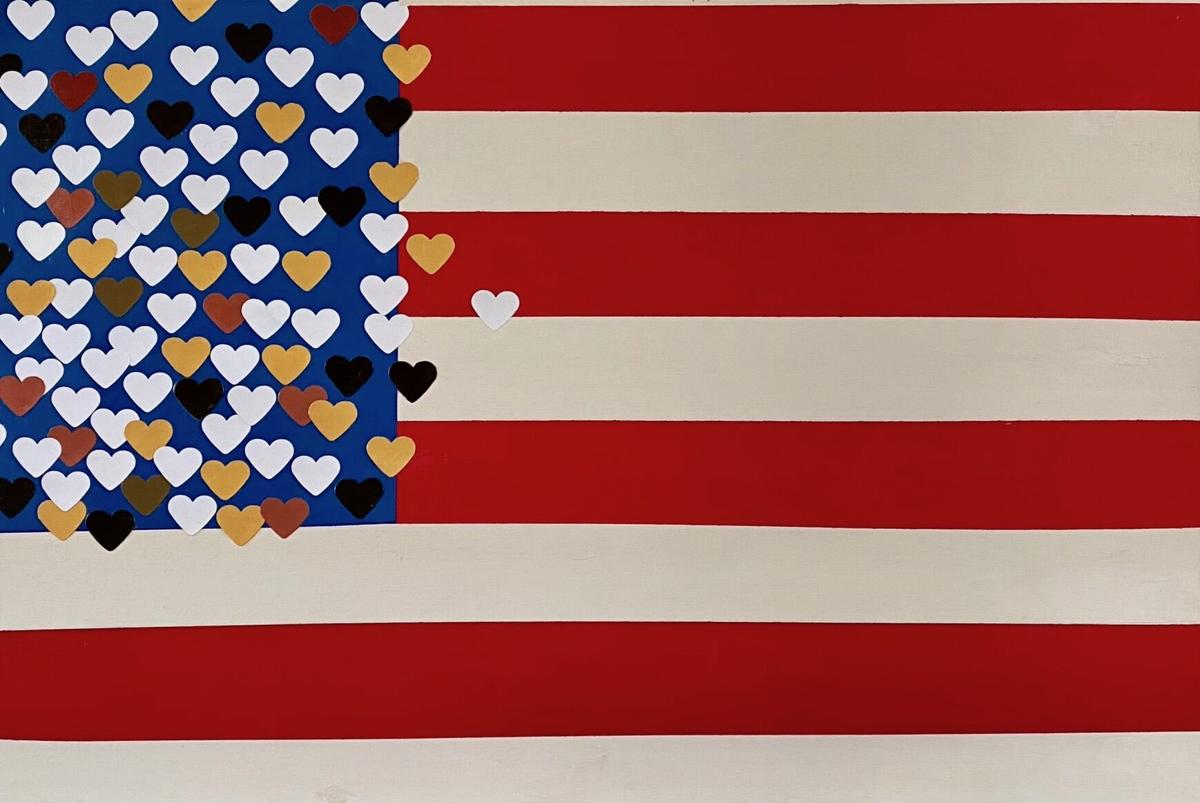 A work by Ron Emmerling titled “Love is Diverse.” 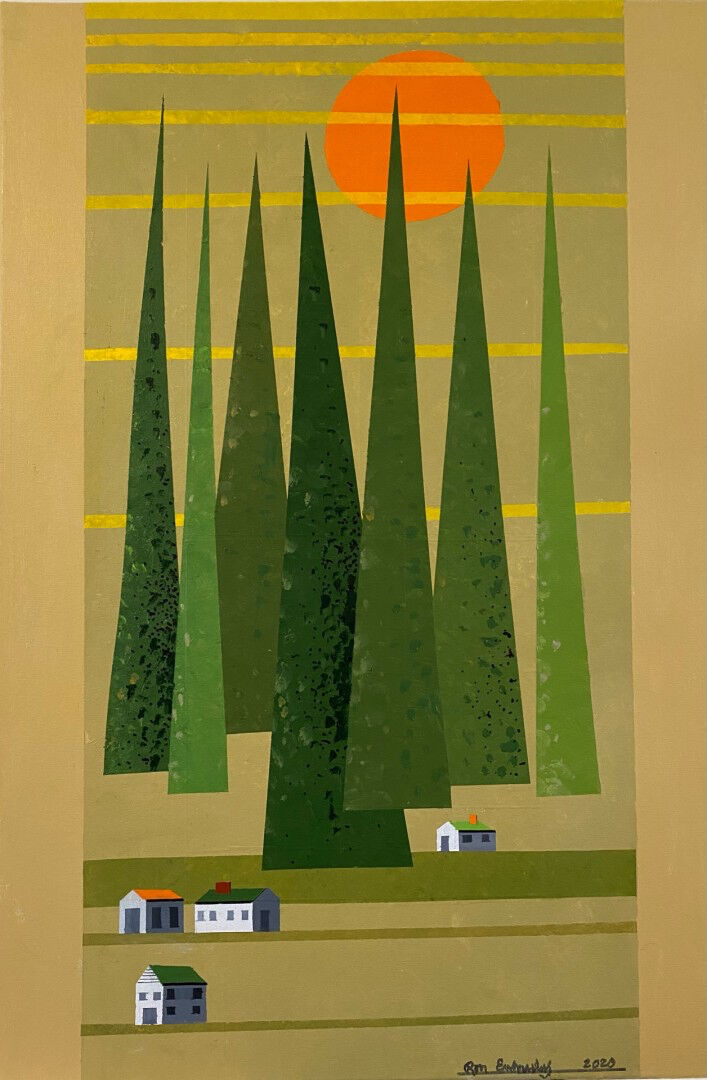 “Living in the Forest” by Ron Emmerling.

A work by Ron Emmerling titled “Love is Diverse.”

“Living in the Forest” by Ron Emmerling.

NEWBURYPORT — With the death last week of Ron Emmerling of West Newbury, the Greater Newburyport art world lost a “beloved member” of its community, according to numerous colleagues, friends and loved ones, some of whom shared their thoughts about his life and work.

During decades of work, Emmerling created a breathtaking portfolio that included remarkable sculptures along with collages and ink and pen drawings.

But that all changed in 2010 when Emmerling suffered a stroke that paralyzed his right side and put him in a wheelchair. As a result, he learned to work with his left hand and quickly became known for his paintings.

Faced with a crisis that could easily have ended the work of other artists, Emmerling persevered and continued painting for another 11 years before he died Nov. 16 at age 85.

“There was never the answer ‘no,’ there was always possibilities,” Newburyport Art Association member Sara Demrow Dent of Newburyport said, adding that Emmerling reached the peak of his success as a painter right before his death.

Dent said Emmerling’s art not only inspired her work but countless others around the region.

NAA Executive Director Lisa Naas said Emmerling’s work has been featured at the gallery for years.

“Such a beloved member of the community,” Naas said.

According to his NAA biography, Emmerling learned to “express his creative vision using tape, rulers, design sweeps, and acrylic paint. The resulting body of work exemplifies the melding of fine art and design where modernist forms are crisply delineated in predominantly bold, saturated colors. Ron’s paintings and sculptures are recognizable objects but not realistic in style and his images are often inspired by a vision of a climate-conscious, inclusive world.”

Emmerling was born in 1936 in New York and attended Pratt Institute School of Art in Brooklyn, where he won the Ida Haskell Scholarship for Outstanding Art Student of the Year and graduated with a degree in industrial design in 1958.

He is survived by his wife, Karla, to whom he was married for 60 years, daughter Robin and her husband, Scott Reeves, daughter Susie and husband Scott Barylski, grandchildren, Sam, Jack and Matthew, and siblings Bob Emmerling and Eleanor Phillingane.

In February, Emmerling’s work was featured as part of the “Love is Love” show at the Firehouse Center for the Arts.

His piece “Love is Diverse” shows the American flag with its stars replaced with hearts bursting out of the upper left corner. The individually colored hearts, according to Dent, represent different ethnicities, sexual orientations and other groups that are just now seeing their stars shine brighter.

“He had his finger on the pulse (of society) and cared so much about cultural issues and he really expressed that,” she said.

Philanthropy meant much to Emmerling as well. Over the years, he donated many works for art auctions at the Ogunquit Museum of American Art, the Newburyport Art Association, Anna Jaques Hospital, and to the Newburyport Education Foundation.

“He was such giving spirit and it’s a huge loss for the artist community,” Dent said.

All painters, Dent concluded, hope their spirit live on in their work and as the owner of two Emmerling paintings herself, she can see his spirit each time her eyes gaze upon the canvasses.

“His inspiration lives, that voice still speaks,” she said.