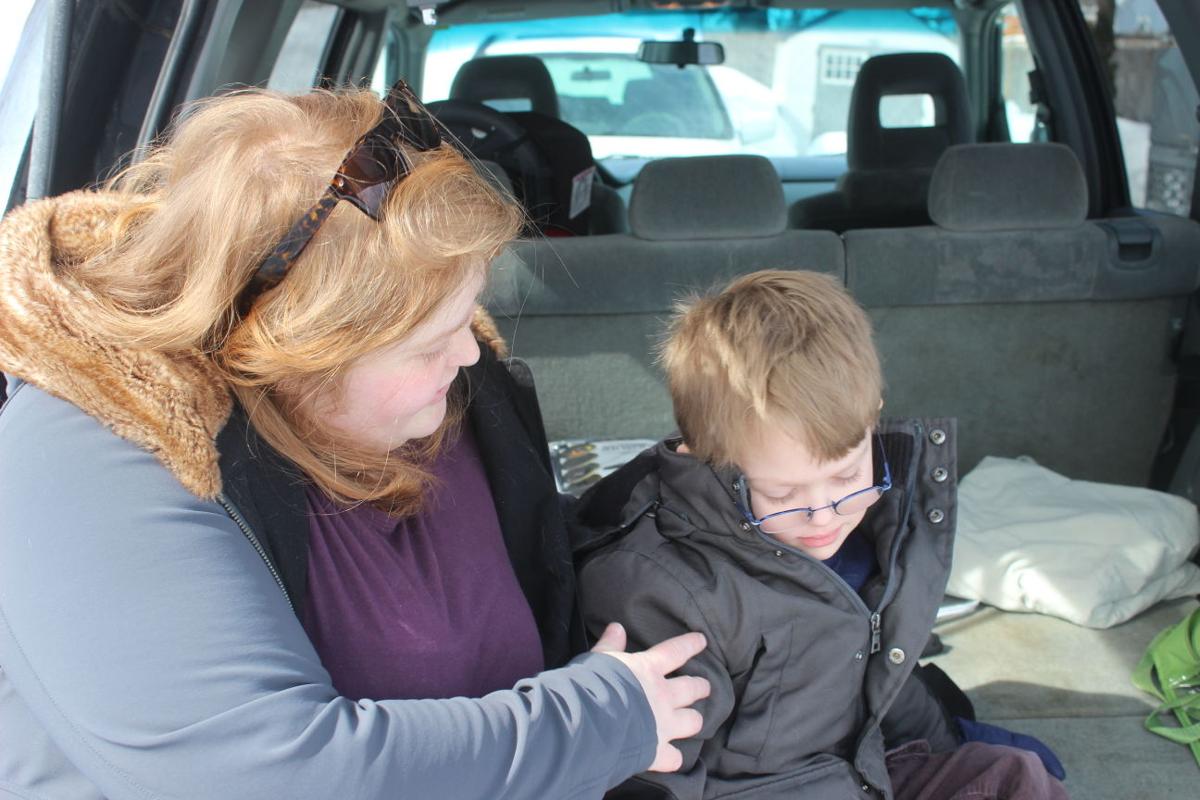 Mom Jessica Fratoni tries to comfort her son, Gage Desmond, after his birthday gifts went missing in a bizarre mix-up. At the Metrobowl a friend deposited the gifts in the wrong vehicle. 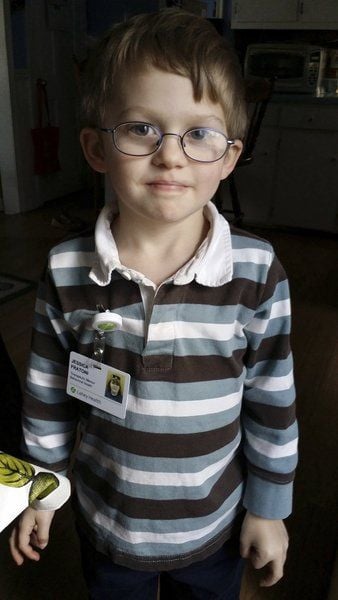 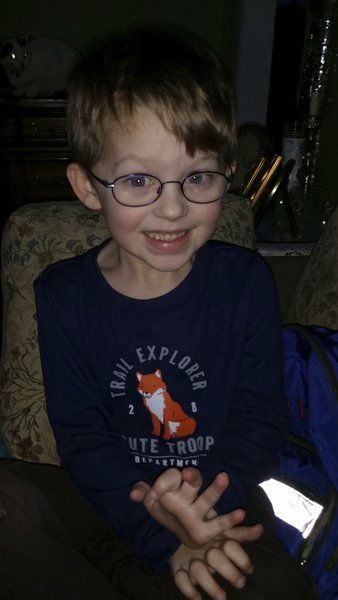 Mom Jessica Fratoni tries to comfort her son, Gage Desmond, after his birthday gifts went missing in a bizarre mix-up. At the Metrobowl a friend deposited the gifts in the wrong vehicle.

PEABODY — A 5-year-old Peabody boy is learning a hard lesson about how easily life can go awry.

A family friend offered to put Gage Desmond’s gifts into his mom’s Honda Pilot following his birthday party at the Metrobowl on Sunday. His mom, Jessica Fratoni, didn’t give it much thought until the party ended and she discovered that none of the gifts were there.

It didn’t take long to realize what had happened. The woman who deposited the gifts, a friend of Jessica’s grandmother, had apparently put the booty into the wrong vehicle. The “Happy Birthday” cards from school friends, the Legos, the superhero figures — all of it was gone.

“This is the worst thing that could possibly happen to a 5-year-old boy,” said Fratoni. “He cried yesterday because he was wondering where his gifts were.”

On Monday morning, he still hadn’t given up hope, however, asking to go to Metrobowl to see if the presents might still be there.

“I’ve received a lot of support,” Fratoni said. “People were offering to replace the gifts for him. ... It’s nice we have people reaching out.” She paused. “I’m going to cry.”

As of Monday, there was still no sign of the gifts and by the time Gage came home from St. Ann’s pre-school at noon he was in no mood to talk.

“I told him honestly,” said Fratoni. “Nana’s friend put them into the wrong car. And we don’t know where they went. But he’s not quite grasping that.”

With Gage losing hope, she said. “I’m trying to be as positive as I can.”

The family believes the mistake came because the family friend saw a vehicle that looked to her exactly like Fratoni’s Honda Pilot. “She said she used my key to unlock it. I said, ‘That doesn’t happen.’ You can’t use the same key to unlock two cars. I’m guessing the car was already unlocked.”

For now, Fratoni hasn’t mustered enough calm to speak to the blundering friend.

“I’m waiting for the right time,” Grandmother Sandra Hopkins explained. “She wanted to be helpful. She saw a Honda Pilot and she thought that was it. ... She’s an older woman.” But she’d been told the car was on the street, yet deposited the gifts in a vehicle parked at the Metrobowl lot.

While most of the online community has been sympathetic, others — Fratoni shook her head — expressed doubts over the story. Hopkins reminded her that people are cautious because of individuals who have practiced despicable scams, even pretending fatal diseases in their children. Fratoni nodded. For her part, she just wants the original gifts returned.

“It’s hard to believe,” she sighed, “that if someone finds the gifts in their car they won’t say, ‘These had to be put there at the Metrobowl by mistake.’ And they’ll bring them back.”

PEABODY — You might forgive Jessica Fratoni if she sounds a little giddy. On Sunday her son, Gage Desmond, was in the depths of 5-year-old des…

The gifts are back.