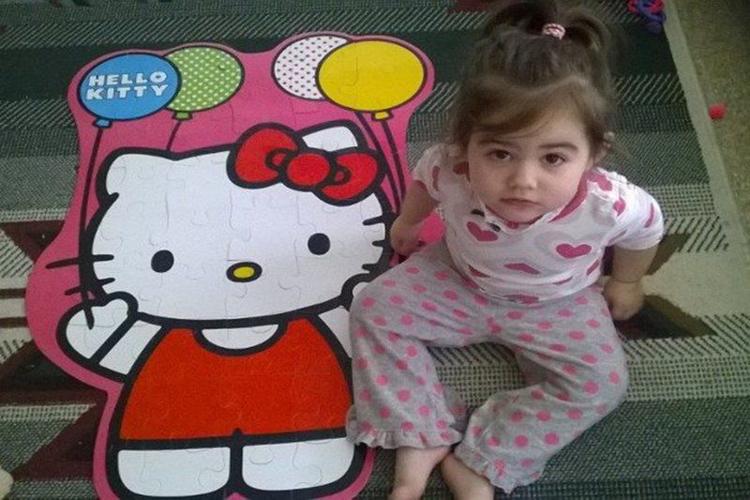 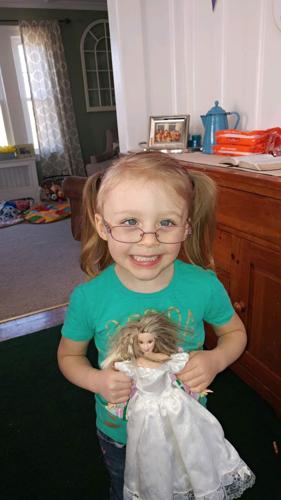 Efforts to fix the state’s broken Department of Children and Families rose to the surface again this week, with a proposal to toughen mandatory reporting requirements and expand the authority of an independent watchdog group.

Heard by the Massachusetts Legislature’s Committee on Children, Families and Persons with Disabilities, the effort comes in the wake of tragedies involving youngsters who were abused or killed by their parents, or people fostering them, while under state supervision, Statehouse Reporter Christian Wade wrote in a report Tuesday.

The epicenter of the proposal is strengthening the role of the Office of the Child Advocate by allowing the independent agency to intervene in child abuse and neglect when deemed necessary – a power the office does not have now. The current catalyst is the case of 7-year-old Harmony Montgomery.

Harmony has been missing since November 2019, less than a year after she moved from Massachusetts, where her family was involved with DCF for years. Her father was granted custody here and later moved her to New Hampshire, but the family’s troubled history didn’t find its way to authorities. In January, two years after Harmony went missing, Adam Montgomery was charged in connection with her disappearance. Harmony has not been found.

Last month, Office of the Child Advocate Director Maria Mossaides released a scathing report, determining the system failed to protect Harmony. But Harmony is just one of many botched cases during Gov. Charlie Baker’s tenure.

Last year, DCF issued a report acknowledging the state failed 14-year-old David Almond, an autistic boy who was abused, neglected and killed in his Fall River home. In the summer of 2015, a 7-year-old boy was finally taken into DCF custody after he was beaten and starved to 38 pounds. The same year, 2-year-old Avalena Conway Coxon died in a foster home in Auburn and a second toddler was in a coma for weeks. Also in 2015 was the case of “Baby Doe” – later discovered to be 2-year-old Bella Bond – whose body washed up in a plastic bag on a Boston Harbor beach.

Each of these children was under the “care” of DCF for significant periods, if not most, of their life. Their injuries or deaths could have been prevented, but instead they are left with physical and emotional wreckage for life, if they survived at all.

The failures of DCF have dogged Baker since he was inaugurated in January 2015. He outlined new reforms in 2015, an overhaul in 2019, and in February of this year earmarked $50 million in the supplemental budget for efforts to improve the state’s track record in protecting its children.

The Department of Children and Families was absent from the list.

The House proposal in discussions last week is an admirable effort. It’s also in its infancy and will only creep along. A similar bill nearly made it through the Legislature previously, but House and Senate negotiators couldn’t agree.

With about six months left, Baker, a moderate Republican with a pretty good track record of acting on his campaign promises, owes it to the most vulnerable to aggressively move DCF in the right direction. It’s his job to lead the way.