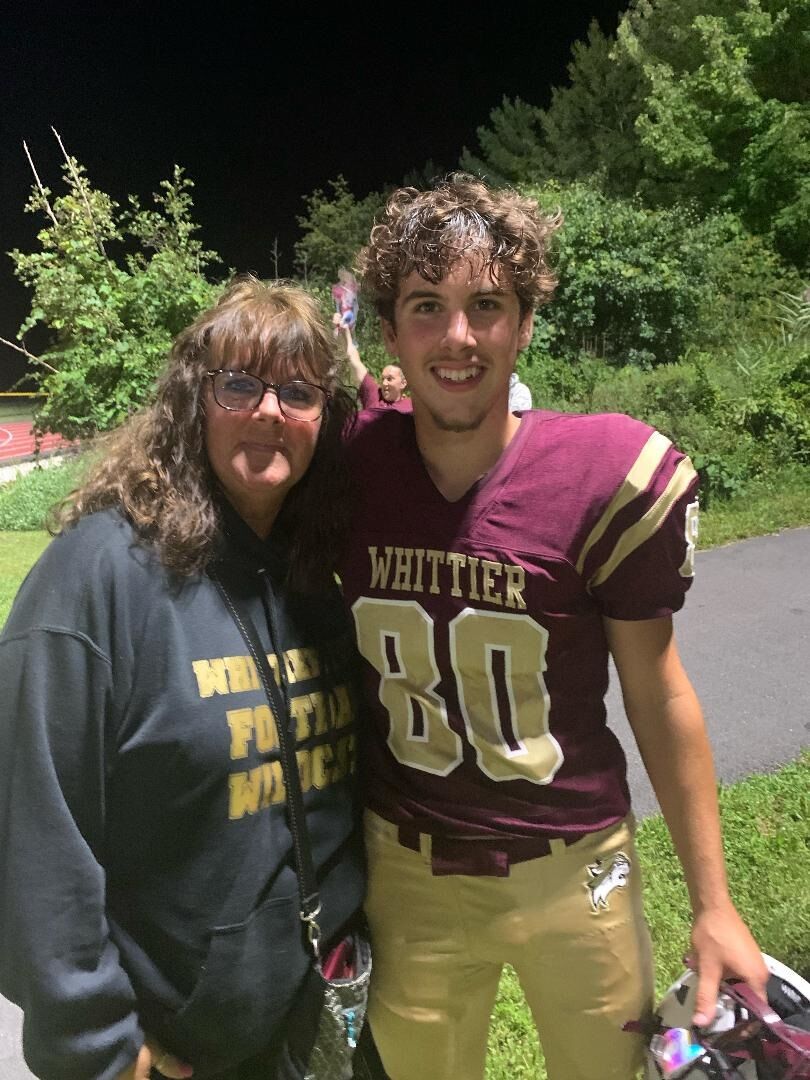 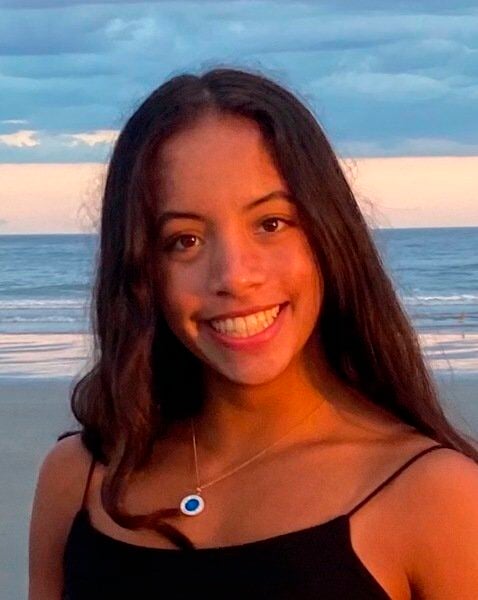 What a way for Newburyport’s Ben Hussey to score his first career varsity points.

Coach Kevin Bradley said, “He has a strong leg. We said, ‘This is it.’ It was like Belichick (last week vs. Tampa Bay). Essex called timeout to ice him. Our kids (players) picked him up and fans stormed the field.”

It was ironic for the Wildcats to win on a field goal because historically they usually don’t even kick extra points.

But Hussey came through with the late heroics that completed the comeback win for Whittier (3-2), which trailed by 16 points in the second quarter.

The “Race of the Year” in the Cape Ann League might have happened last week when Pentucket squared off against Newburyport.

Two of the area’s best runners battled to a photo finish on the girls side, with Pentucket’s Phoebe Rubio just narrowly edging out Newburyport’s Hailey LaRosa by two seconds. Rubio completed the 2.97-mile Pipestave course in 19:32, with LaRosa right on her heels in second overall at 19:34.

The Pentucket girls also won the meet, 19-36, while on the boys side the Clippers rolled to a 15-50 victory.

Much has been written about the Newburyport boys soccer team this fall, and justifiably so. But the Clippers earned arguably their best win of the season last Wednesday when the shut out a talented Division 1 team in Central Catholic, 1-0.

Caelan Twitchell’s beautiful header off an entry pass from James Forrest-Hay turned out to be the game-winning goal, and the Clippers (12-0) have since added a win over Georgetown to remain perfect.

Don’t look now, but the Newburyport field hockey team has gone 3-0-2 over their last five games. Delaney Woekel notched a hat-trick in the team’s latest victory, a 6-0 triumph over Rockport on Monday.

Solid Result for IndiansThe Amesbury field hockey team earned an impressive 1-1 tie against red-hot Triton on Monday. Anna Tomkiewicz scored off an assist from Meagan McAndrews for the Indians (1-6-3), while the tie was the first of the season for the Vikings (9-1-1).