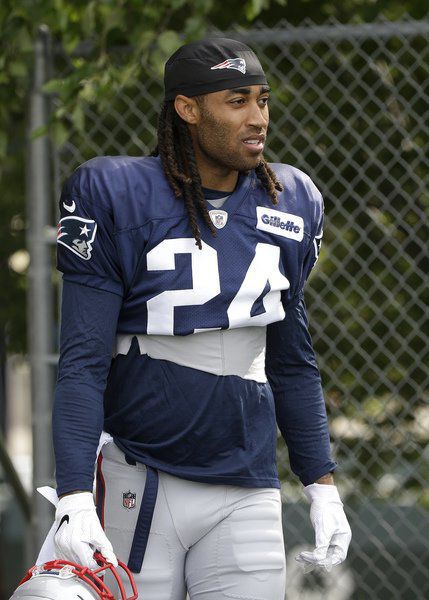 Cornerback Stephon Gilmore had the worst game of his career against the Dolphins at Gillette Stadium last year. He will fix that on opening night. 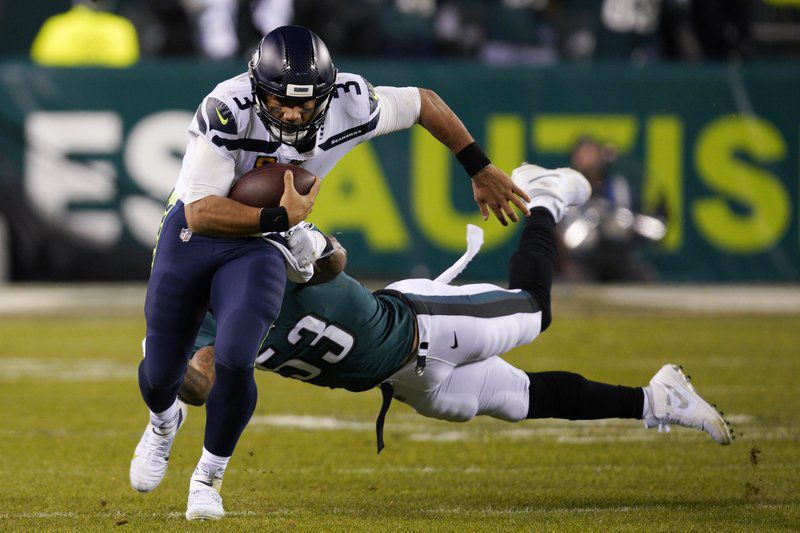 The Patriots travel to Seattle for Game 2 in 2020 and have to face Russell Wilson, shown here rushing past the Philadelphia Eagles' Nigel Bradham last year. Bill Burt says Pats don't have enough to win in Seattle just yet. 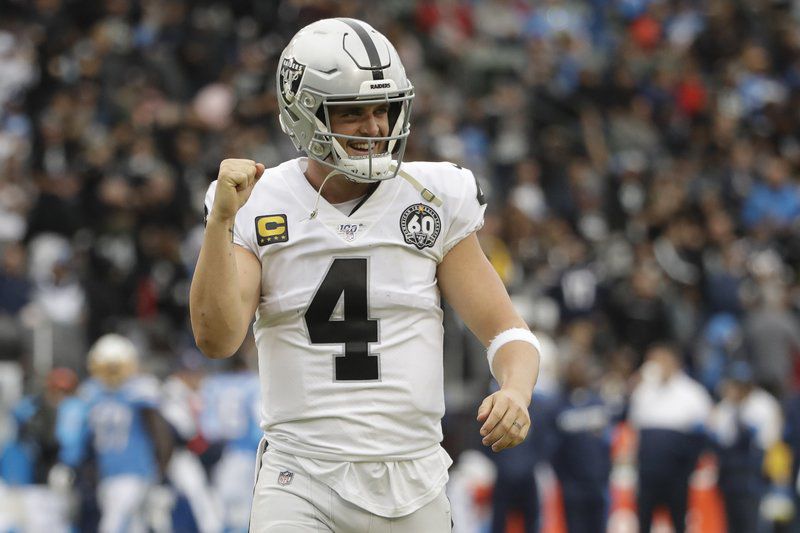 Bill Burt says he will guarantee the Pats will beat the new Las Vegas Raiders in Game 3 because of this guy, Derek Carr. 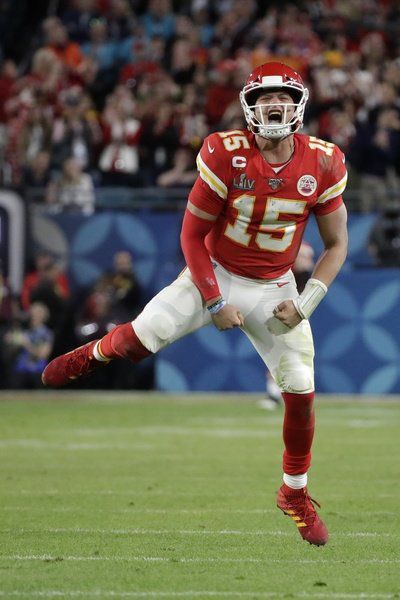 Kansas City Chiefs quarterback Patrick Mahomes (15) celebrates a long pass against the San Francisco 49ers during the second half of the NFL Super Bowl win. He's too good, despite some early 2020 struggles, to lose to Pats in Kansas City. 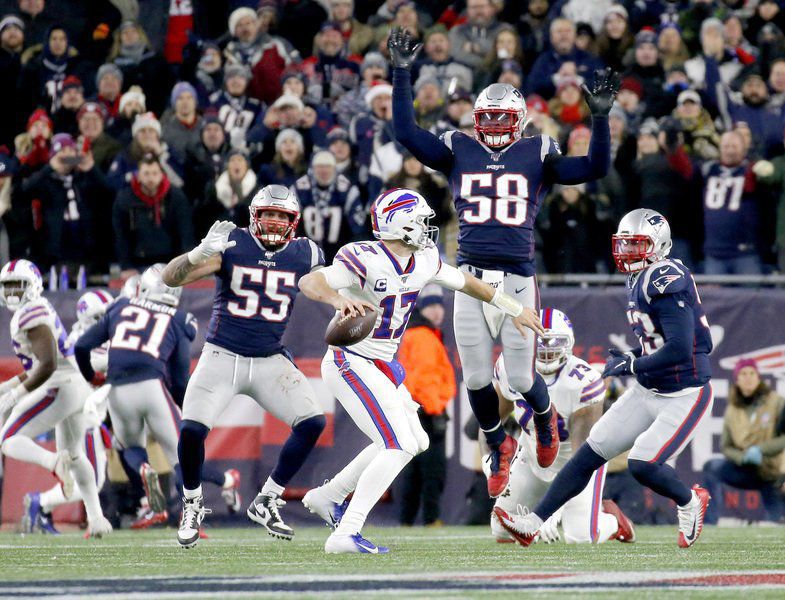 The Patriots will have a tough time in Buffalo in 2020. It will be treated like a Super Bowl in upstate N.Y. But that's OK, because Pats will win in New England a few months later says Bill Burt.

It's a rite of spring around the Eagle-Tribune sports department.

So much can happen? Maybe.

But we have a sense that this season will a little better than expected, which is an unfamiliar place for the Patriots and Bill Belichick.

I'm not saying the Patriots will be great. They won't be. But they will be better than most people expect.

And you know that 7th, extra playoff spot added to both conferences for this upcoming season? What is the NFL world going to do when the Patriots scoop it up in the AFC?

It is going to be funny.

Here are my selections, one at a time.

Payback for the humiliating loss at Gillette Stadium last December, probably the worst game of Stephon Gilmore's career. Pats win one for Stephon.

A toughie. Let me put it this way: The Seahawks are not losing to the Patriots on a Sunday night. The 12th Man won't let it happen.

The Raiders decided the Derek Carr is still their franchise QB. Guess what? They are 6-10 at best. Jarrett Stidham has his best game here.

The Chiefs will struggle out of the game, but not against a Bill Belichick-coached team. Stidham gets manhandled by Chiefs and their raucus crowd.

Key to Belichick's successful teams is winning every game you're supposed to win. This is one of them. A close game that Pats control from kickoff.

Normally, game after a bye week is money in the bank in New England. Not here. Pats give gallant effort, but lose tough on in OT.

The Bills fans have been waiting for this game for two decades. The Pats enter the game, 3-3, but Bills treat like Super Bowl. Another good experience for Pats.

The Jets fans try to imitate the Bills fans. It doesn't work. Patriots are the better team and get a huge win in New Jersey. Tone-setter for rest of season.

Upset of the Year. Yes. It's going to happen. For gamblers out there, play Pats moneyline. Belichick will shut down Lamar Jackson. Guarantee it.

Big game for Texans who are on verge of being good. They slow the Pats bull-dozer down. Tough place for Pats to play. Texans are better team.

Nothing will be easy for the Patriots, but this will be the closest. After a close half, Pats blow away over-confident Cards team. Stidham outplays Kylar Murray.

Thursday Night game will be loaded with mistakes, but Rams will prevail. It won't be easy though, as Rams offense up and down all year. Expect Stidham to struggle.

The Miami heat has been a problem for 50 years. It will continue. A big win for Dolphins, trying to establish itself with Tua. Pats lose with dignity.

Game of the Year for Patriots. They realize two wins and they're probably sneaking into playoffs. Consider it done with Pats paying first-place Bills back.

The Jets have chance to pass Pats in 2020. They won't do it. Patriots and fans treat this game like a playoff game, which it is. Pats answer in big way.

There you have it. The first post-Brady Patriots finish the 2020 season at 9-7 and sneak into the playoffs.

That was easier than I thought.