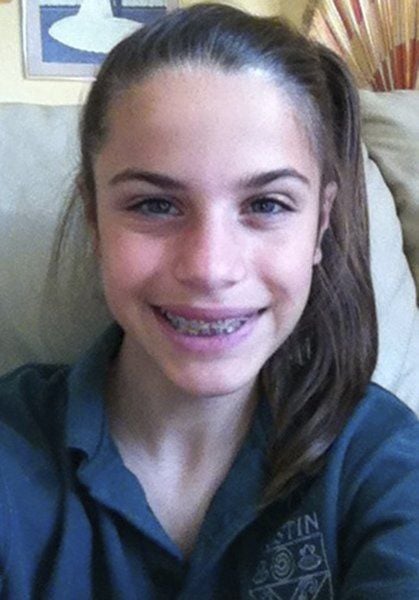 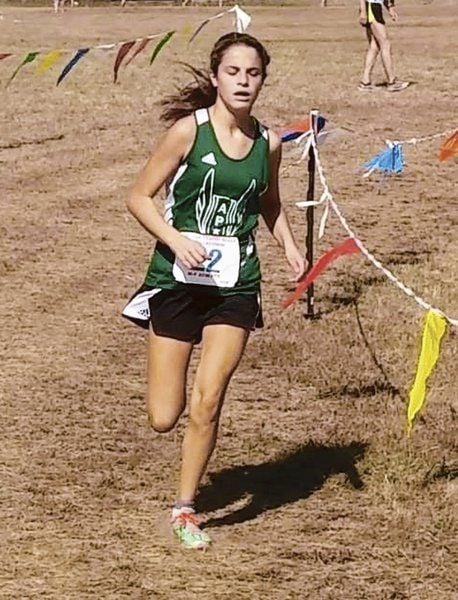 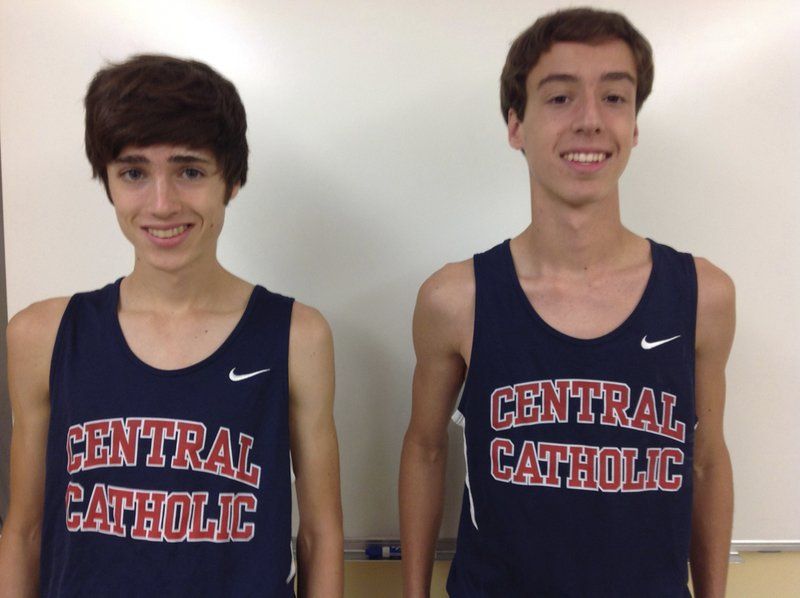 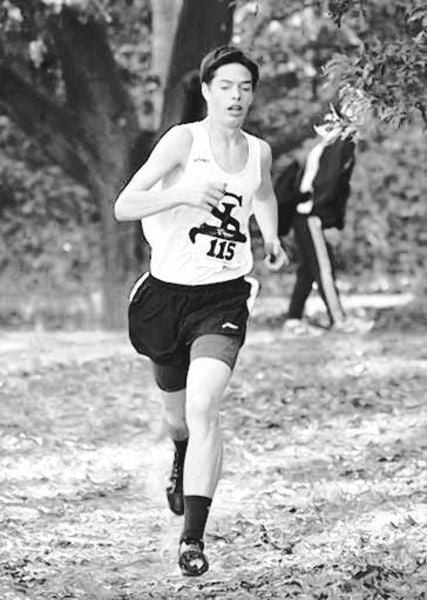 Courtesy photoStandout junior Luke Bugler of Georgetown has been plagued by hip problems all season, but still hopes to return for St. John's Prep. 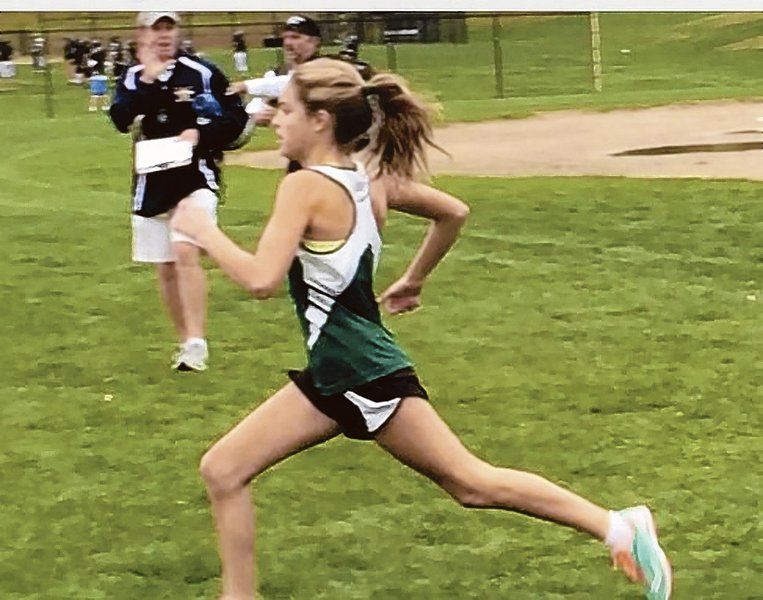 Courtesy photoAustin Prep's Stephanie Casaletto of Groveland stretches it out as she heads toward the finish line last week for an easy dual meet first place.

Courtesy photoStandout junior Luke Bugler of Georgetown has been plagued by hip problems all season, but still hopes to return for St. John's Prep.

Courtesy photoAustin Prep's Stephanie Casaletto of Groveland stretches it out as she heads toward the finish line last week for an easy dual meet first place.

She’s a freshman, but she’s no rookie.

Austin Prep’s Stephanie Casaletto of Groveland has only been running for two years, but she already has a resume that seniors would envy.

As a seventh-grader at Austin, she finished 10th at the Eastern Mass. Division 6 meet with a 19:42 for 5K at Wrentham and followed that up by finishing 35th at the Division 2 All-State meet in Hilly Northfield.

Casaletto is definitely on a fast track and progressing steadily. The weekend before last, she finished first at the Division 2 Frank Kelley Invitational in Wrentham, winning handily in 19:55 on the 5K course. And Saturday, she finished a strong fifth in her division at the Bay State Invitational.

“It’s probably the biggest race I’ve won,” said Casaletto, referring to the Frank Kelley victory. “I wanted to win ... I didn’t think I would, but it was a nice surprise.”

Casaletto has no intent of leveling off anytime soon. She definitely has goals.

Casaletto has run in the AAU nationals twice already, finishing 14th as a seventh-grader and 26th last year, when she was also competing against freshmen.

Prior to arriving at Austin Prep in the seventh grade, Casaletto had hardly run at all. But she had experience as an endurance athlete.

That proved to be such a smart decision that she has since all but given up on swimming.

Central Catholic’s boys team has slipped a bit in recent years, but a strong freshman class spearheaded by two outstanding freshmen has raised hopes for a bright future.

The two standouts are Evan Fagan from Dracut and Cameron Leonard from Newburyport. They quickly emerged as the Raiders’ top two runners and among the top freshmen in the state.

At the Tewksbury Freshman Invitational, they finished 1-2 and, at the much larger Ocean State Invitational freshman race, Leonard was first with the second fastest time ever run on the 4K course, a 13:46, and Fagan was third with a 14:09.

“What’s interesting is that the times they’re posting are good for seniors, and they’re just going to get stronger,” said Central coach Rob Benedetto. “We haven’t had a freshman run their times since Adam Gidley back in 2007 and we’ve never had two freshmen doing it.

“One year we had Nate Webber and Kevin Soucy, but they didn’t run the same times until they were sophomores. It’s pretty impressive.”

Although both Leonard and Fagan came to Central with a strong background in running (“It’s obvious that they’ve raced quite a bit and know how to race”), Benedetto doesn’t want too rush them too quickly.

“We’re just making sure they’re having fun,” said Benedetto. “We don’t want to put a lot of pressure on them as freshmen.”

There will be plenty of time for that.

Georgetown’s Luke Bugler was expected to play a huge role for St. John’s Prep this year, but he’s been foiled by injuries.

Bugler started the season with a hip injury, finally returned and ran at the Ocean State Invitational the weekend before last, finishing 25th, but then re-injured his hip and is out indefinitely.

The Prep had finished fifth as the top Massachusetts school at Ocean State, helped by fine races from Haverhill’s Evan McMullin and Merrimac junior McGrath Bissaillon and gained some revenge on BC High. John Raposa of Newburyport was the team’s No. 1 man.

Just the week before, BC High had beaten St. John’s in a dual meet for the first time in 16 years, but the Prep was six places better at Ocean State.

St. John’s coach John Boyle would like to think that the Prep can prevail at the Catholic Conference meet later in the season but, he says, “it will be difficult if we don’t get Luke back.”

Rowley, MA - Thomas J. Sudol, 67, of Rowley, Massachusetts, passed away on September 18, 2020, at the Bedford VA Hospital. He was born in Haverhill, Massachusetts. He was the son of the late Stanley Sudol and Celia Palen. He graduated from Haverhill High School in 1971, where he next joined …