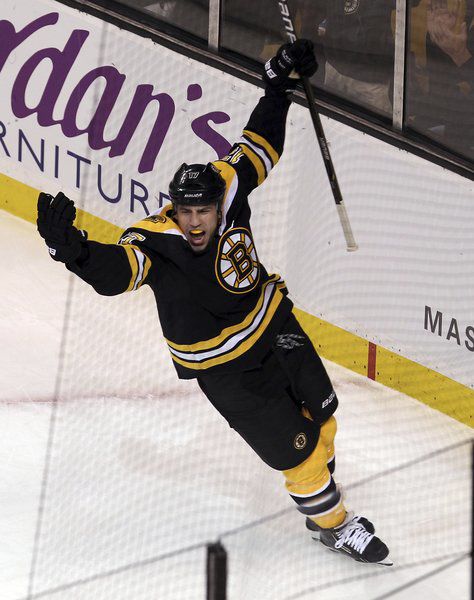 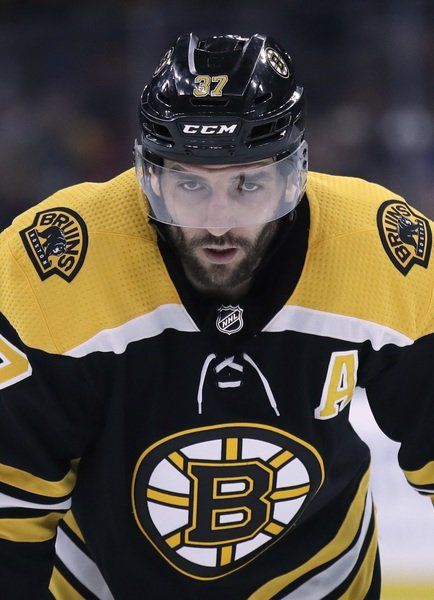 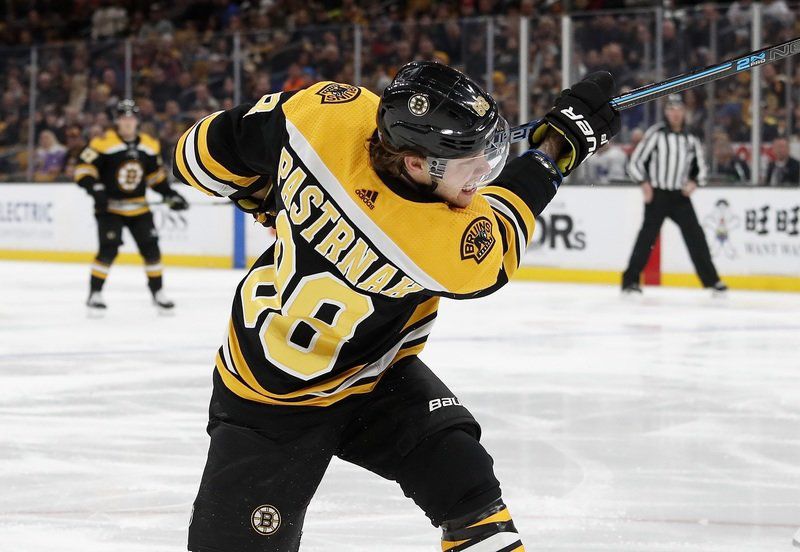 Ap photoDavid Pastrnak takes a shot on net from the slot. 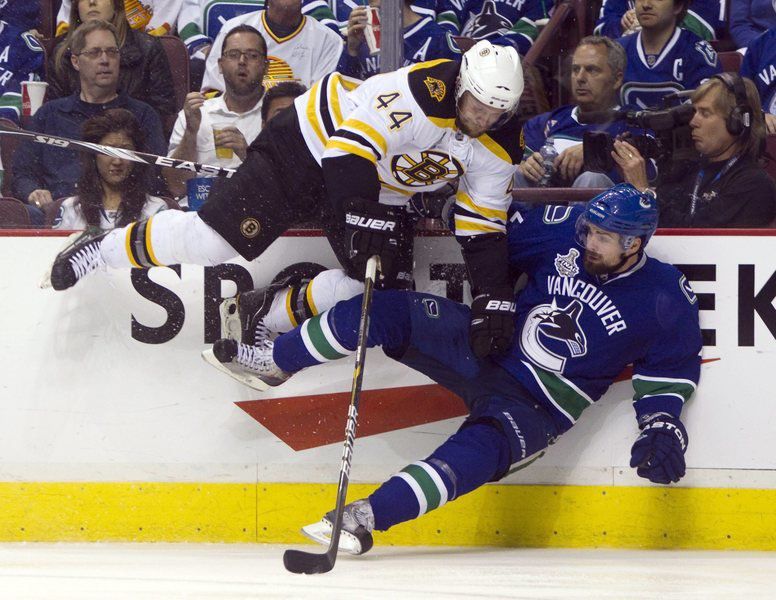 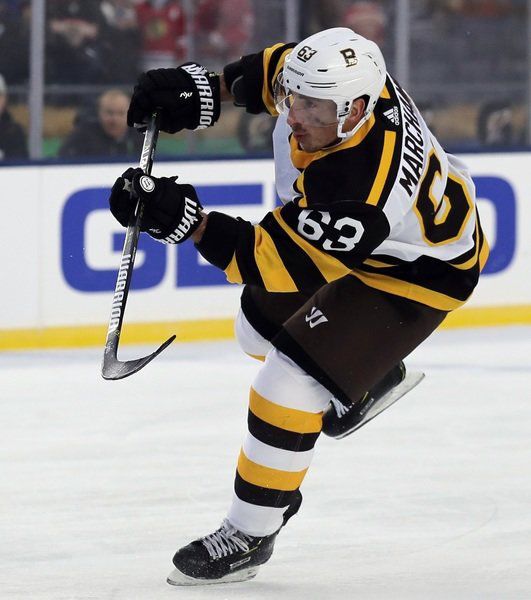 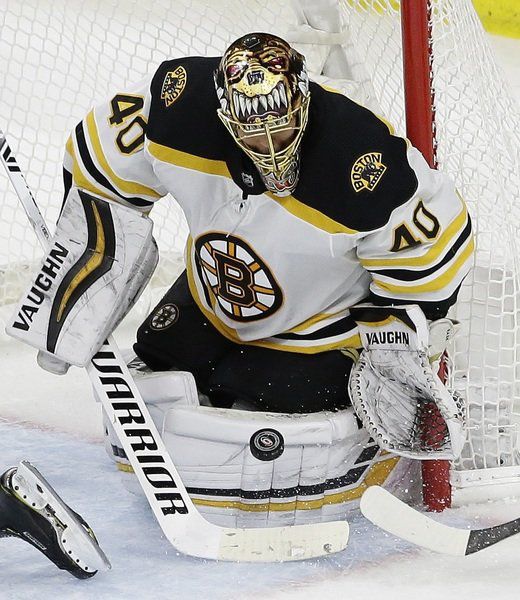 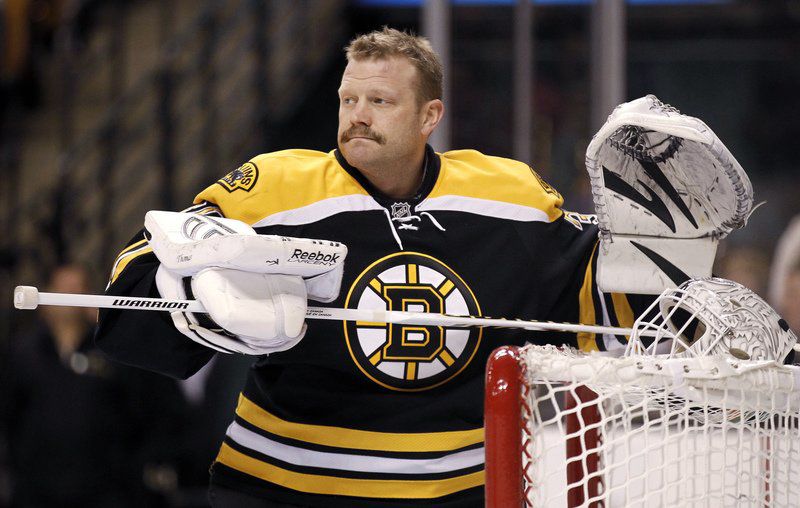 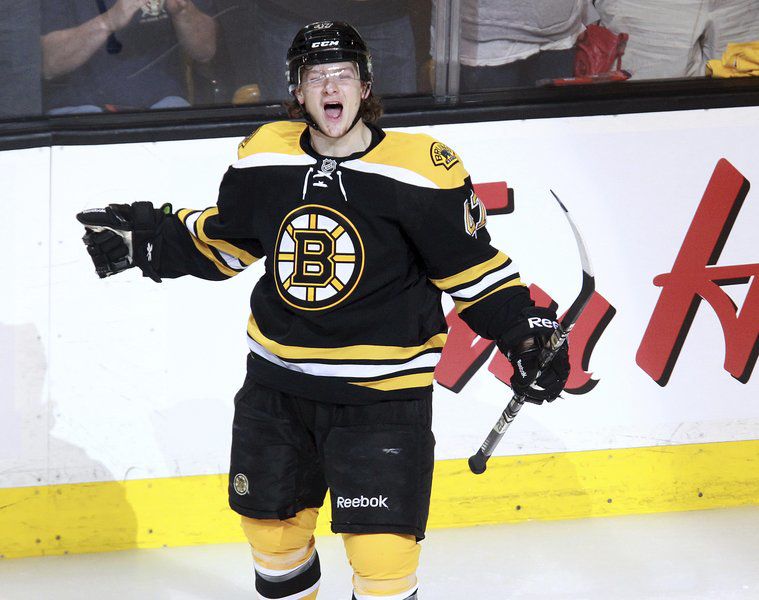 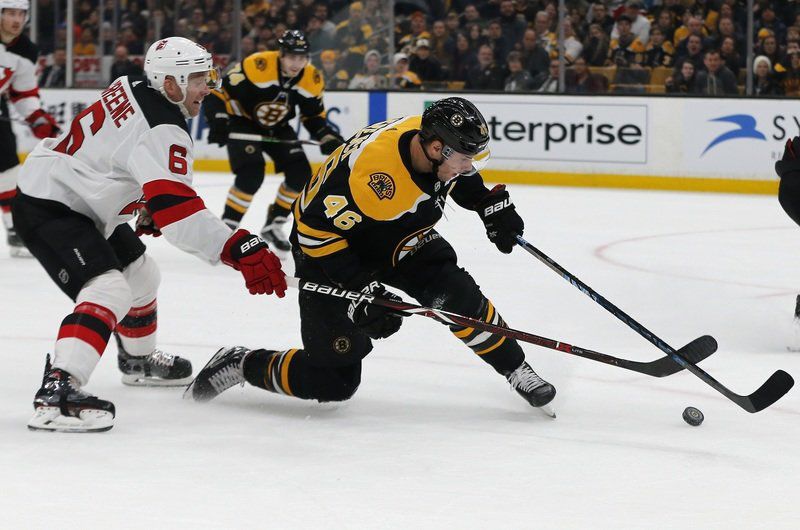 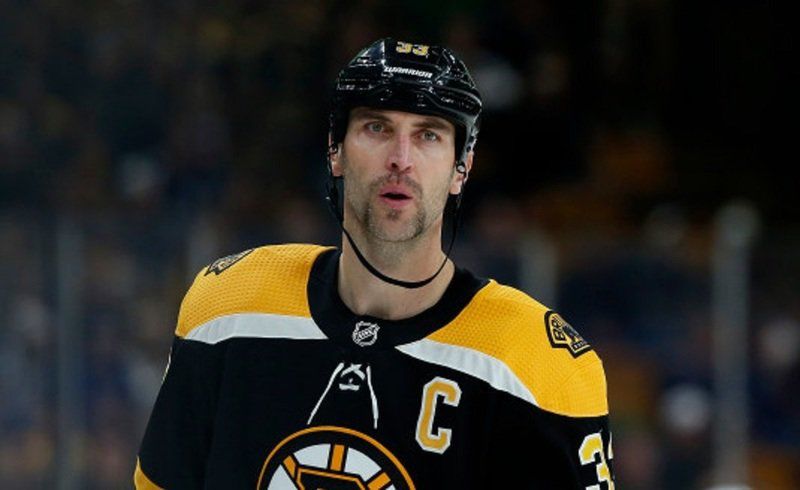 Ap photoDavid Pastrnak takes a shot on net from the slot.

(Editor’s note: North of Boston Media Group sportswriters will be taking a stab at the best of the best during an unprecedented run of greatness over the past decade for Boston professional sports. Our writers will be selecting their Top 10 players of the last decade and analysis with their picks. There are several factors considered including longevity, accomplishment and importance to any successes, not in that order. Up next: the Bruins, by Phil Stacey.)

Choosing on the best Bruins of the past decade doesn’t take a PhD in puckology. At least for the first half-dozen or so picks.

Many of the team’s core players have worn the Black-and-Gold throughout the 2010s as part of three runs to the Stanley Cup final, winning the silver chalice in 2011. The others who round out are top 10 weren’t part of the organization for all 10 years, but still integral to it and its success because of their significant contributions over that time.

The Bruins have the top three plus-minus guys of the decade atop our list, plus the only goaltender in the league to have produced 200 or more wins, 40 or more shutouts and a save percentage better than .920.

Here are the 10 Bruins who hop over the boards as our best of the decade, with all stats listed through Dec. 27 (and only those accrued with Boston are listed):

You don’t earn a moniker like ‘Saint Patrice’ if you’re not thought of as a deity by the fans. You also don’t get verbal bouquets like ‘best three-zone forward in NHL history’ tossed your way if you haven’t gained immense respect from teammates, opponents and coaches across the league. The 34-year-old Bergeron is still at the top of his game, a point-per-game player centering the league’s best trio and someone that head coach Bruce Cassidy can count on to do everything from score important goals and kill penalties to win the majority of his faceoffs and mentor younger teammates. The 21st century’s ‘Ultimate Bruin’ will one day see his No. 37 hanging from the Garden rafters, but he’d like another Cup on his resume long before he hangs up the blades for good.

On more than half the teams in the National Hockey League, Chara would be the best defenseman in franchise history. Yet here in The Hub, he sits in the fourth slot behind three guys named Orr, Bourque and Shore. Considering those are three of the best 7-8 blue liners the game has ever seen, that’s still elite company. The 6-foot-9, 255-pound Slovakian’s place in both Bruins and NHL history has long been secure. One of the strongest and most featured players the game has ever known, Chara has slowed down considerably at age 42, but remains a warrior and defensive force. A broken jaw couldn’t keep him out of last spring’s Stanley Cup final; you think he’s going to be any lower than No. 2 on our list?

Boy, would he be hated around here if he wore any other sweater besides one that’s Black-and-Gold. Fortunately for the Boston faithful, he’s one of them — and they love him for it. Second only to Washington’s Alexander Ovechkin in goals this decade, he leads the entire circuit in plus-minus (plus-200) and shorthanded goals (26). Remember it was he who scored what turned out to be the game-winning goal, as a rookie, in Game 7 of the 2011 Finals in Vancouver? Here’s a guy who plays with an edge (and then some), but who’s also blossomed into an elite left wing, one of the game’s best. A vital part of the Bruins’ scoring prowess, the 31-year-old has many miles left in his tank.

Love him or hate him, Bruins fans can’t deny that Rask has put up stellar numbers over the last decade. Yes, it was Tim Thomas who backboned the Black-and-Gold to their Stanley Cup title this decade, and they lost both times Rask was the No. 1 guy in net. But his consistency throughout this 10-year span simply can’t be overlooked. He wouldn’t won the Conn Smythe Trophy as playoff MVP had the Bruins beaten the Blues last spring, and as he gets older seems to play better while paired with a veteran No. 2 guy (currently Jaro Halak).

Who led the Bruins in playoff scoring during the Cup final years of 2011 and 2013? That’s right, Krejci. Being strong down the middle is a hallmark of the league’s best teams, and with Krejci playing the role of Lou Gehrig to Bergeron’s Babe Ruth, it’s been a terrific 1-2 punch for Boston over the last decade. Finally healthy a year ago, he put up his best numbers (73 points in 81 games) in a decade, showing he can still be a valuable point producer while skillfully winning 1-on-1 battles and faceoffs. If the Bruins can find a right winger to play with him this season, his numbers could spike again.

Either settling for below market money to remain a Bruin or choosing free agency and collecting a big payday on the open market, Krug is going to become an even more valued commodity than he already is. How many other defensemen in the league possess his offensive skill set (37 goals, 196 assists and 113 power play points since the 2015-16 season) at 28 years old? His helmetless, flying-up-ice hit on St. Louis’ Robert Thomas in Game 1 of the Finals at TD Garden will be forever immortalized by those who love old time hockey. Since joining the team full time in the 2013 playoffs, Krug has also improved by leaps and bounds defensively.

With the decade naturally starting on Jan. 1, Thomas played a little more than two-and-a-half seasons in Boston in the 2010s, choosing to step away from the game for a year following a first round playoff exit against Washington in 2012. But what he did the year before will live on in infamy in Boston sports history, guiding Boston to its first Stanley Cup in 39 years with some outrageously excellent play between the pipes. His across the crease stick save on Tampa Bay’s Steve Downie in Game 5 of that year’s Eastern Conference Final may very well have been the save of the decade for any goalie. He won all 16 playoff games for the Bruins that spring with a sparse 1.99 goals against average, ridiculous .940 save percentage and four shutouts, including a Game 7 blanking of Vancouver (4-0) to claim the crown.

Feels a little low on this list, doesn’t it? That should tell you just how strong the core of this franchise has been during the 2010s. Still just 23 years old, we haven’t yet seen the best of what the mercurial right wing can do ... and this is a guy who’s well on his way to scoring 50 goals for the first time in his NHL career. Deadly on the off-wing with his patented one-timer inside the circle (particularly on the power play, he’s the perfect elixir paired with Bergeron and Marchand to form an absolutely lethal offensive trio. The sky is the limit for this uber talent.

It’s sad to see what’s become of the hulking power forward, who has bumbled from Los Angeles to Edmonton and Calgary since leaving Boston, with his skills rapidly declining each passing year. But fans of the Black-and-Gold shouldn’t ever forget what ‘Looch’ brought to the club: a snarling first line presence who could score, fight, give and take checks, and provided his talented linemates (usually with Krejci as his center) room to operate. He was beloved for eight years in Boston, his last season being 2014-15, but the team was wise to part ways with him when it did.

Steady as they come on the back line, he formed a terrific 1-2 punch with Chara as the duo’s defensive-minded piece. Standing up opponents at the blue line with thunderous checks or winning many of the battles that took place along the walls in his own zone, Seidenberg shied away from no one.

While any offense he provided was a bonus, his coaches knew they could count on him to keep the puck out of Boston’s net. Arriving via trade from Florida in the winter of 2010 through his final game with the Bruins in 2016, Seidenberg was a rock solid presence on the back end.