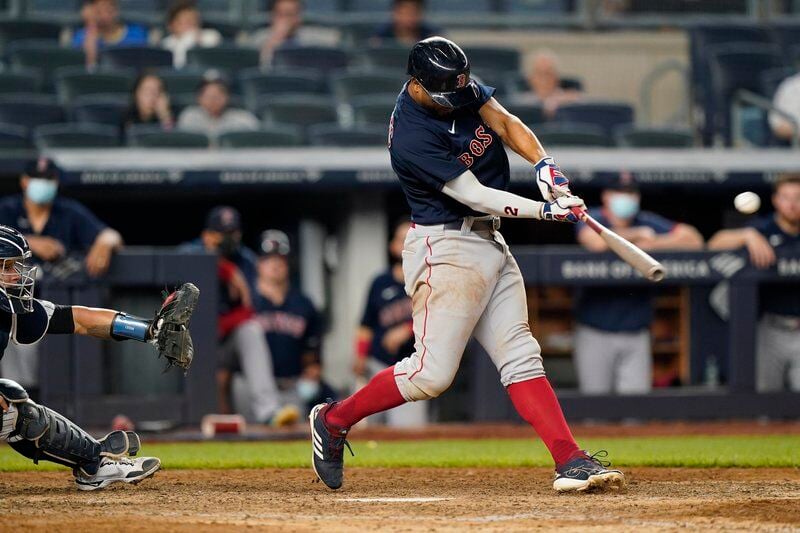 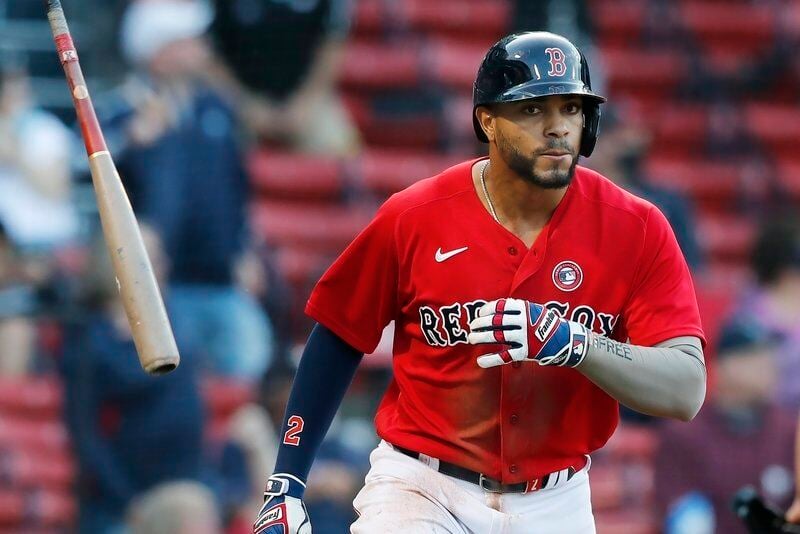 Two months ago I penned, what I thought, was an early season gem on your Boston Red Sox.

The theme was this:

The Red Sox, due to contract language -- he had an opt-out after the 2022 season of his six-year, $120 million deal -- were in a dilemma when it came to Xander Bogaerts’ future with the team.

Do you rework the genius-like deal by his agent Scott Boras? Or do you let it play out?

The 2020 season was a bad one in many ways for your Red Sox. The shortened-season was not only over before it started, but the loss of Mookie Betts cast a pall over the franchise.

We said something like this: Pay the man. You’re the Red Sox. Betts is a generational talent you developed.

We took our eye off the ball. The more important player is playing shortstop for this team.

Bogaerts not only replaced Dustin Pedroia as “The Glue” of the franchise, but he replaced Betts as the best player.

Imagine if the Red Sox signed Betts to a $300 million-plus deal. They would not be able to even consider “reworking” a deal for Bogaerts at $30 million annually.

If we’ve learned anything in 2021, including how good President Chaim Bloom and manager Alex Cora have done their jobs, Bogaerts is irreplaceable.

Forget the fact that Bogaerts ranks first among shortstops in Major League Baseball in hits (69), doubles (16), batting average (.309) and the all-important OPS (.909) and ranks in the top three in fielding percentage (.985) with only four errors.

Bogaerts, not Rafael Devers and his MVP-potential, is the straw that stirs this Red Sox drink in 2021.

Speaking of Devers, he couldn’t have a better guy on his side than Bogaerts, who has taken the 24-year-old MVP-candidate under his wing like an older brother.

It’s hard to explain what has happened this spring. The no-name Red Sox are, simply put, tough.

They can pitch it. They can play small ball. And they aren’t afraid of the late innings against 100 mph relievers.

Who is Christian Arroyo? Who is Hunter Renfroe? Who is Marwin Gonzalez?

Combined, the trio are making under $6 million, yet these are everyday players, for the most part, for your Red Sox.

Four of the Red Sox five everyday starters have ERAs under 4.00, with Eduardo Rodriguez the only guy struggling.

The bullpen with key guys Garrett Whitlock, Adam Ottavino and closer Matt Barnes have ERAs all under 3.00.

But the key guy is Bogaerts, the captain without the “C.”

He finished off the Yankees in their sweep, which is important in this neck of the woods, with a game-tying sacrifice fly and a big 2-run double in extra innings to clinch the sweep.

This is not a Red Sox-will-win-the-World-Series column. This is a Bogaerts-is-a-big-time-Red-Sox-keeper column.

Realizing Bogaerts’ agent will drive a hard bargain and it won’t be easy, the Red Sox future is brighter, short-term, than a lot of us realized.

Bogaerts deserves to be a well-compensated Red Sox lifer. Believe it or not, even more so than Betts.