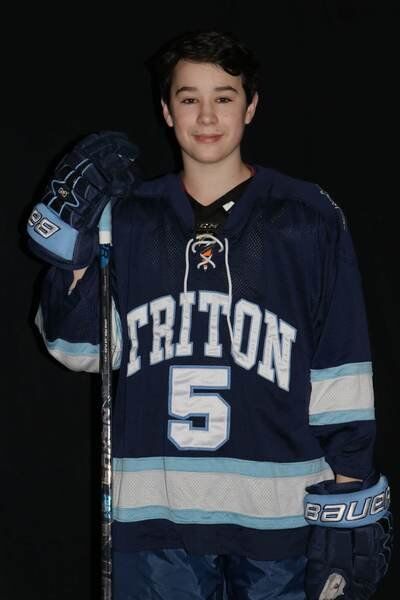 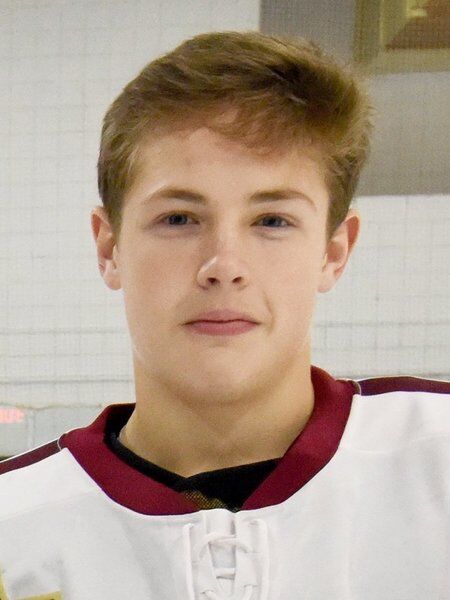 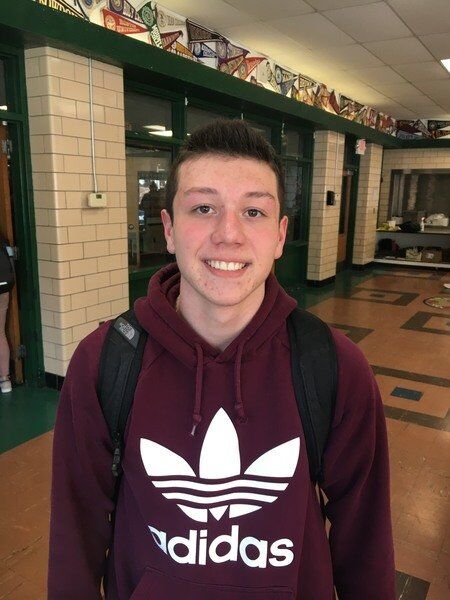 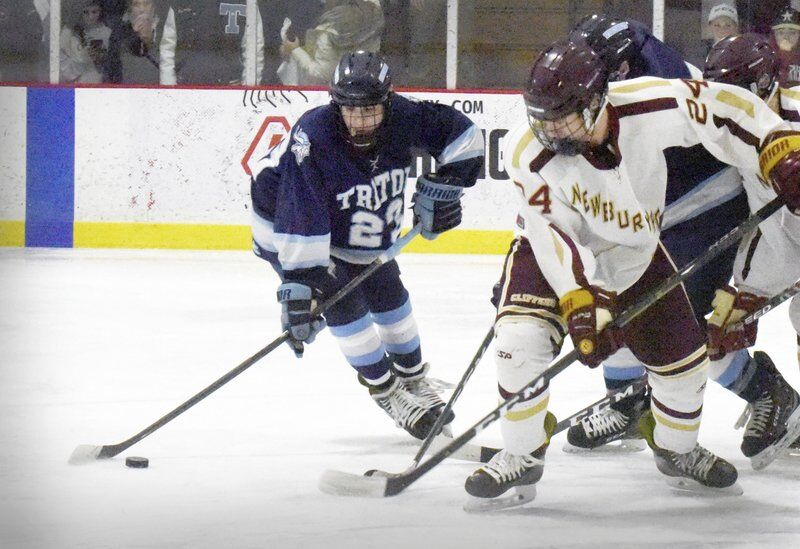 BRYAN EATON/Staff photoTriton's James Tatro is one of the area's top returning scorers, having helped lead the Vikings to the Division 2 North Finals last winter.

BRYAN EATON/Staff photoTriton's James Tatro is one of the area's top returning scorers, having helped lead the Vikings to the Division 2 North Finals last winter.

Odds and ends: Jackson Marshall, Colin Richmond, Cam Tinkham, Ryan and Kane Brennan and Owen Kreuz’s fathers all played for Newburyport hockey, some of whom were among the top scorers in area history. ... Cole Beauparlant is nephew of assistant coach Jed Beauparlant, who is also among program’s top scorers. ... Jackson Marshall is back after missing his junior year to a torn ACL.

Odds and ends: Richie Hardy enters season as area’s top active scorer with 50 goals and 60 assists for 110 career points. Hardy is currently 10 points behind Billy Bomba (57-63-120) for Pentucket’s all-time program record and currently ranks tied for 46th in Greater Newburyport history. ... Pentucket recently went on a two-week COVID-19 pause but is expected to resume team activities today. Due to the quick turnaround, the team’s regularly-scheduled season opener against Lynnfield on Jan. 2 was postponed, so Pentucket will now open on Jan. 9 against Hamilton-Wenham.

Odds and ends: Triton returns 10 seniors from a team that went 17-5-2 and reached the Division 2 North finals for the first time since 1990. The Vikings will now be looking to claim the Cape Ann League title after falling short against Masconomet the past two years. ... Goalies Wes Rollins, Evan Piscatelli and Josh Bradley all saw time in net last season and will be competing for the starting job this winter once again.