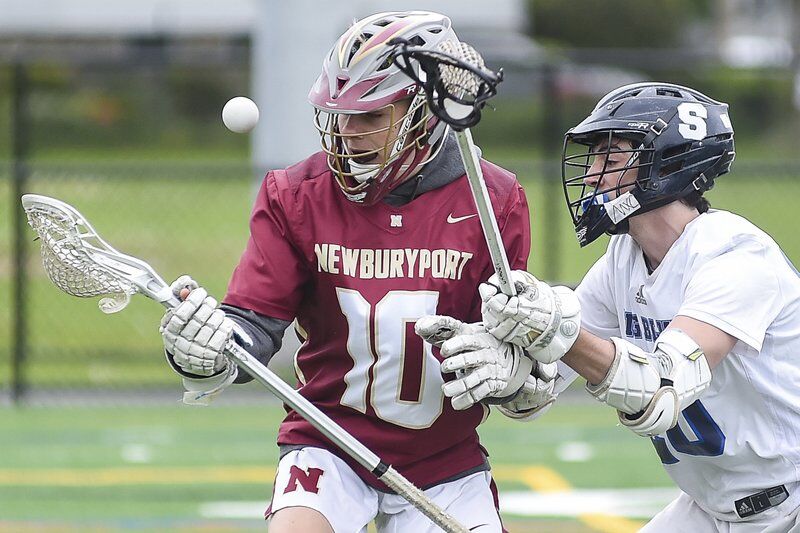 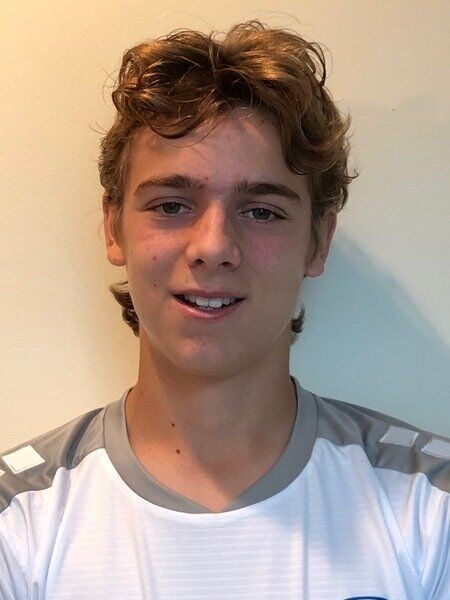 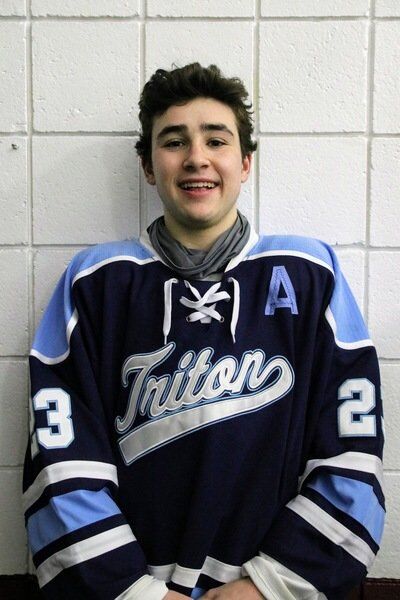 Odds and ends: Last year was meant to be Amesbury boys lacrosse’s inaugural varsity season before the pandemic forced its cancelation. Prior to that Amesbury had competed for two years as a JV team under the direction of head coach George White, who is entering his fourth year as head coach and his first leading a varsity squad. The players listed as returning were members of the JV team in 2019. ... Senior captain Braeden Zellen will miss the season due to a torn ACL. He will play college lacrosse at Dean College. ... Assistant coaches Noah White and Miles Franey were the founders of Amesbury High lacrosse, having written a letter to the athletic director as 8th graders hoping to get the sport added. They would have been seniors on the inaugural varsity team last year but instead will contribute as assistants this spring.

Odds and ends: Pentucket will feature a new look this spring with most of the 2019 squad having graduated. That will leave plenty of opportunities for new goal scorers to step up. ... Head coach Dan Leary is approaching 100 career wins with Pentucket. ... Sophomore Henry Brien earned Daily News MVP honors for swimming this past winter. ... New assistant coach Josh Wesolowski is a former Pentucket standout who went on to play college lacrosse at Susquehanna.

Odds and ends: Triton will be hosting Georgetown as part of a co-op this spring, and among the Georgetown players taking part who were members of the Royals’ varsity team in 2019 are Mike Cahill, Carson Purcell, C.J. Goldey, Jared Graf, Dylan Angelopolus and Anthony Palmisano. ... New head coach Mike Rice is a former Division 1 lacrosse player at Notre Dame who was a two-time All-Conference defender and a senior co-captain of the 1986 Great Lakes Conference championship team. He succeeds Jeff Comeau, who went 11-9 in his lone season as coach before stepping down due to a work conflict. ... James Tatro is committed to Saint Michael’s and Mike Cahill to Plymouth State.